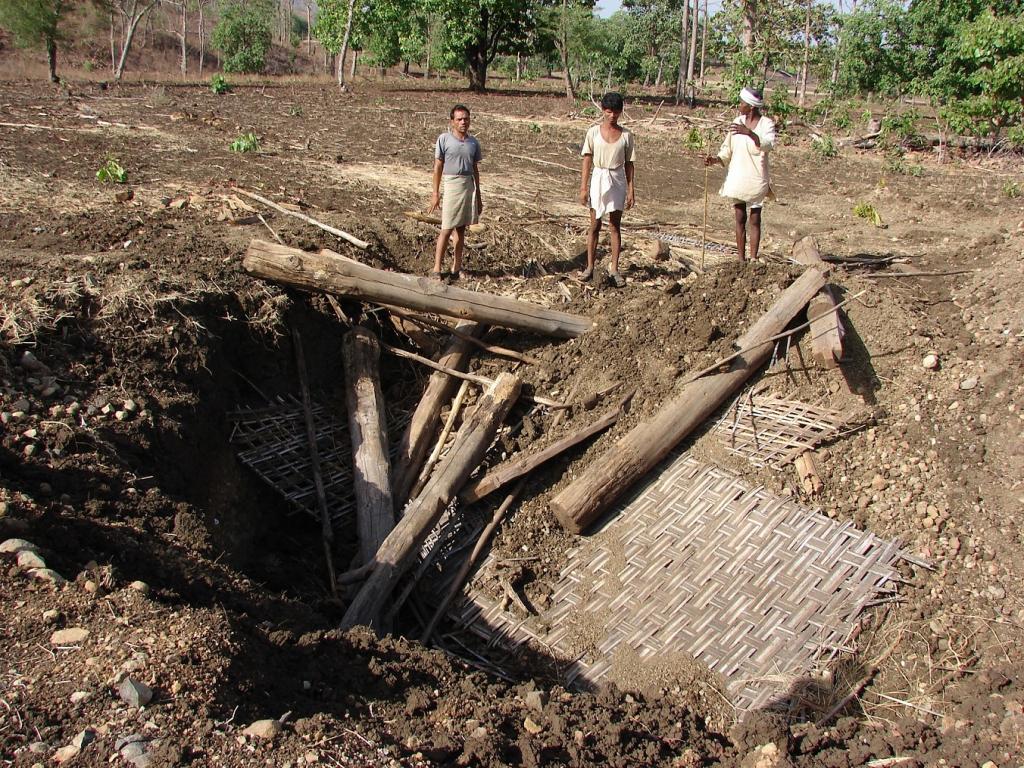 Forest land, as much as thrice the size of Bengaluru, has been encroached upon in Karnataka as of October 2016. According to data from the ministry of environment, forests and climate change (MoEF), a total of 187,000 hectares of forests were encroached in this southern state. It's a staggering 129 per cent rise from August 2014. After Madhya Pradesh (534,000 hectares) and Assam (317,000 hectares), Karnataka reported the highest encroachment of forests in India.

Most of the encroachments in Karnataka have reportedly taken place in Shivamogga district, followed by Chikkamagaluru and the Canara region. While R S Suresh, Principal Chief Conservation of Forest, questioned the size of the forest land under encroachment (187,000 hectares), he couldn’t provide the data.

Talking to Down To Earth about the approach to remove encroachments, D Mahesh Kumar, deputy conservator of forests (Bengaluru Rural Division), said, “Once we identify encroachers, we file a chargesheet against them and they are penalised by the court. As a next step, we launch eviction drive. Simultaneously, we also try to discourage encroachers by spreading awareness about ill-effects of forest encroachments through campaigns during Forestry Day, Wildlife Week and Van Mahotsav.”

But what happens to encroachers who are evicted from the forest? Do they encroach into some other forests and settle there? “There’s a high chance of evicted people targeting other forests. It’s difficult to contain that. But at our end, we ensure maximum plantation on the reclaimed land so that encroachers find it difficult to settle in that area in future,” said Kumar.

Is there any mechanism to identify that the forest officials are not targeting traditional forest dwellers? “Encroachments are done by illegal land grabbers. Traditional forest dwellers don’t suddenly encroach into forest lands,” said Kumar. Harping on the problem of shortage of human reosurces to check illegal encroachments, Kumar said, “There’s a 50 per cent shortage of frontline staff like beat patrolling officers in my district. Without enough human resources to monitor forest areas, it is becoming difficult to identify encroachment cases.”

One of the immediate consequences of encroachment is evident in the form of number of trees being felled. Karnataka saw 51,278 trees being illegally chopped off between April 2013 and March 2016.

According to forest officials, the nature of offences ranges from chopping of trees like sandalwood and teak and cutting of forest trees for housing needs.

The forest officials in Shivamogga reclaimed six acre of encroached forest land in two different eviction operations in the district in early October. The residents had cleared the natural forest and made preparations to cultivate the land. When forest personnel raided the spot, they found two tractors used for tilling the land.

Reclamation of land is also taking place in Chikkamagaluru. “The villagers living on the periphery of forests are the ones who encroach into the core areas in search of natural resources,” said M S Manik, the deputy conservator of forests in Chikkamagaluru district.”Since 1978, we have registered 1412 cases of encroachment covering an area of 7,893 acres. Out of that, 152 cases have been dealt with and 1,426 acres of land have been reclaimed,” added Manik. When Down To Earth enquired about any rehabilitation plan for those evicted, he said, “We are showing no mercy to illegal encroachers. They are being summarily evicted.”