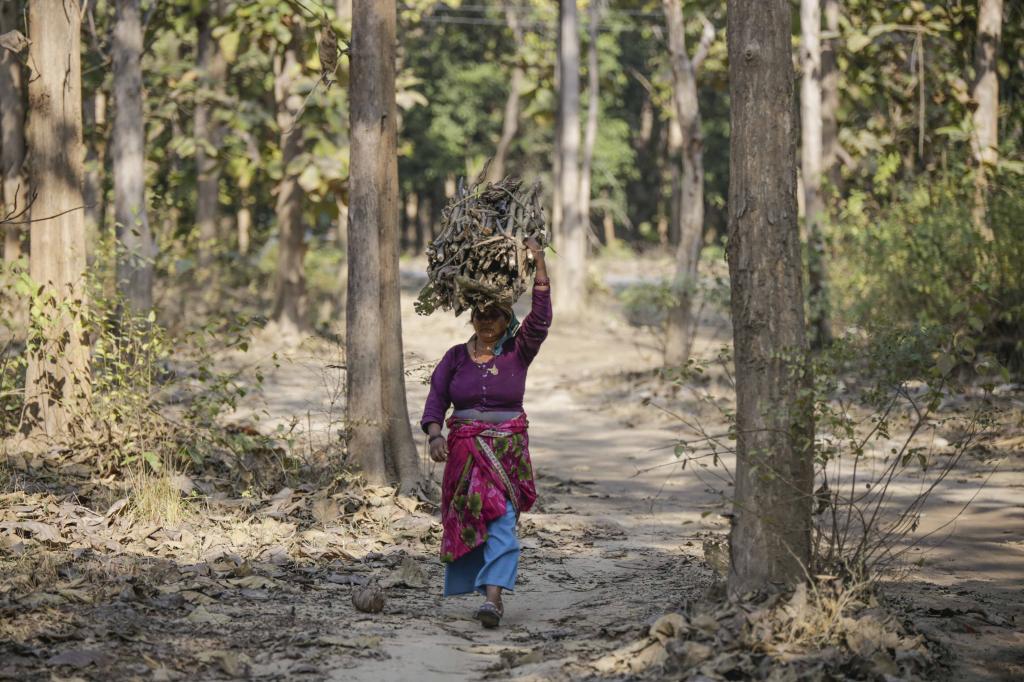 The Ministry of Environment, Forest and Climate Change (MoEF&CC) has withdrawn its advisory of 2010 about giving land under the Scheduled Tribes and Other Traditional Forest Dwellers (Recognition of Forest Rights) Act, 2006 (FRA).

The advisory, issued to the states, was about granting land under FRA on the periphery of the forest to avoid “honeycombing” of land.

“Where scattered plots of land have been occupied throughout a tract of forest, they may be brought in one corner of forest to avoid honeycombing and subsequent fragmentation,” the 2010 advisory read.

“The advisory was a good proposal. The land titles given to tribals under FRA are scattered and living in the core forest area they don’t even get benefits of government schemes. So this proposal was brought in to club all these lands together and shift them to the periphery of the forest,” a source in the MoEF&CC said.

The advisory was retracted on October 12 citing “confusion reported by many states” as the reason.

“The problem with the advisory was that the rule position (of FRA) doesn’t allow this. Under FRA there is no such provision to club lands together. If someone wants to voluntary do that, then it depends on the state government to look into it,” the MoEF&CC official said.