Nearly 213 ha in protected areas diverted between April and July

Standing committee of the National Board for Wildlife approved 21 projects for diversion, deferred 7 for later 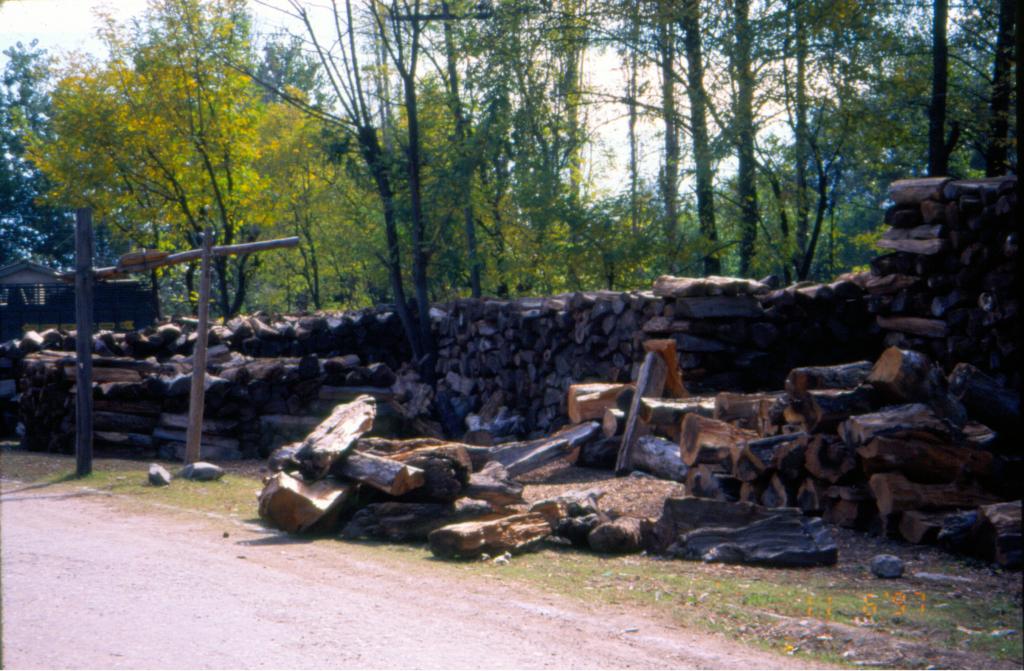 The standing committee of the National Board for Wildlife (NBWL) considered 28 proposals for diversion in its two meetings held April 7 and July 3, 2020. Of these, 21 were approved and seven were deferred for consideration.

The analysis was carried out by the Delhi-based environmental non-profit, Legal Initiative for Forests and Environment. The standing committee constituted under the NBWL analysed a total of 59 proposals, of which 28 involved diversions within PAs.

One proposal involved de-notification (deletion) of areas within a wildlife sanctuary for boundary alteration. The remaining 30 were regarding diversions within a 10-kilometre radius from the PAs.

The NBWL is a statutory organisation constituted under the Wildlife Protection Act, 1972. It advises the Union government on framing policies and measures for the conservation of wildlife in the country. It is also responsible for regulating activities within India’s PAs.

“About 222.67 hectares was approved for diversion within tiger habitats for projects such as linear projects, defence and infrastructure development. Not even a single proposal approved for diversion within national parks and wildlife sanctuaries has been backed with reasons on how it will benefit the wildlife. This is in violation of Wildlife (Protection) Act, 1972,” the analysis report stated.

The report found that linear projects such as transmission lines, roads and bridges accounted for 74 per cent of the total diversion approved within the PAs. This was followed by defense facilities at 16 per cent and irrigation facilities at 10 per cent.

“It is a matter of grave concern that forest land diversion in PAs are being done for linear projects at such a scale. There are no studies to understand the impact of these diversions on the arboreal species like the Lion Tail Macaques,” said RK Singh of LIFE and author of the report.