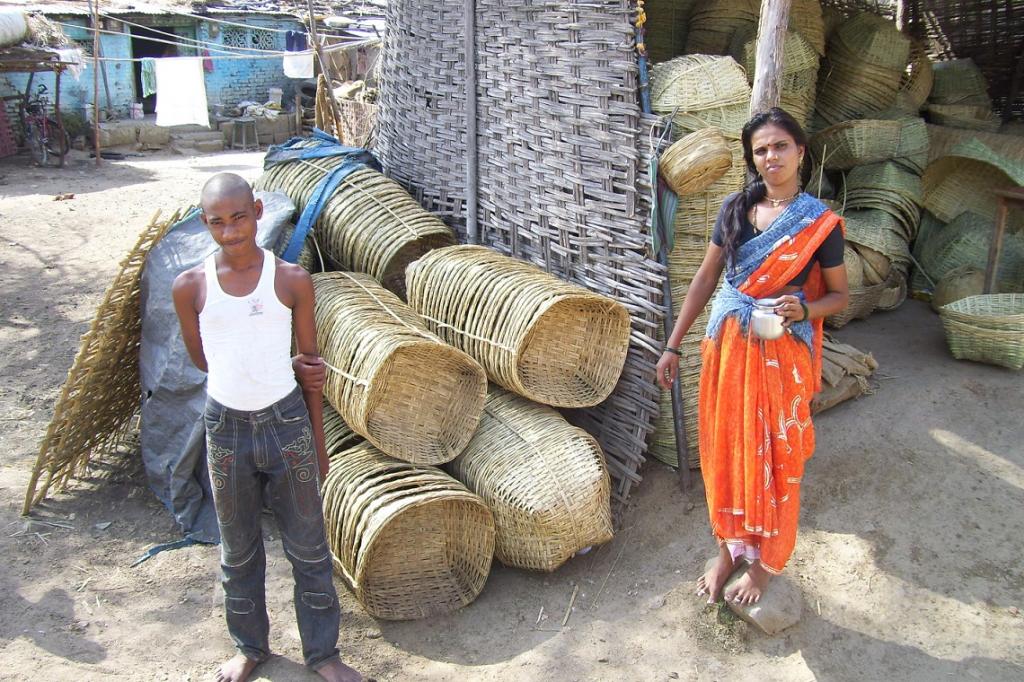 Odisha government has been hesitant to implement MSP for MFP scheme given the financial burden it has to bear. Credit: Aparna Pallavi / CSE

A proposal has been sent to the Odisha Chief Minister to do away with the minimum support price (MSP) for minor forest produce (MFP). Odisha’s SC & ST Development, Minority and Backward Classes Welfare Department has communicated to the Chief Minister’s Office regarding rolling back of the MSP on MFP.

Ramesh Chandra Majhi, head of the department, confirmed the news while talking to Down To Earth. Citing lack of profitability as a reason, Majhi said that a proposal has been sent to the CMO to end the scheme. “The CM will decide what has to be done with the scheme, whether there will be an alternate scheme or not,” he said.

This comes on the heels of the letter written by the Union Tribal Minister Juel Oram to the Odisha government urging the state to fix the MSP for MFPs.

"I would like Odisha to provide MSP to the tribals of the state at the haat (rural market) level where they bring their forest produces. This will protect them from any possible exploitation," Oram said in the letter and added, "In case the state decides to follow alternate methods to benefit tribals in this sector, I suggest that the unutilised funds may please be refunded with accrued interest along with an audited report so that the same can be optimally utilised for those states which are implementing the scheme."

Highly placed sources at Tribal Development Cooperative Corporation of Odisha (TDCCOL)—the government body responsible for procuring MFPs—said that non-profitability for TDCCOL, Fair Average Quality (FAQ) issues, lack of coordination between TDCCOL and TRIFED (Tribal Cooperative Marketing Development Federation of India Limited) and the need to compensate for 25 per cent of any loss by the state are the reasons for the reluctance to continue the scheme.

“There was a meeting between TRIFED and the Odisha government some two months back. A MoU was to be signed relating to the MSP on MFP scheme. But the government was hesitant to sign the MoU given the financial burden,” the TDCCOL official said, and added that currently, there are no clear government orders and the future of the scheme is uncertain.

The MSP on MFP scheme was started by the United Progressive Alliance (UPA) government in 2013 to ensure fair and remunerative price to MFP gatherers. The total outlay for the scheme is Rs 967 crore as Centre’s share for the plan period 2013-14 to 2016-17, according to the TRIFED data.

Activists working in the field of MFP have countered the non-profitability claim.
"It's unfortunate that the department is going ahead to halt the implementation," says Chitta Ranjan Pani, a researcher working on tribal rights and livelihood. He adds, “The revision in the scheme in 2016 made it optional for the state governments to implement the scheme at their own discretion. The scheme, however, has shown positive effect on the livelihood of forest dependent communities."
Forest Resources Forest Products Minor Forest Produce Minimum Support … Forests India
SUPPORT US