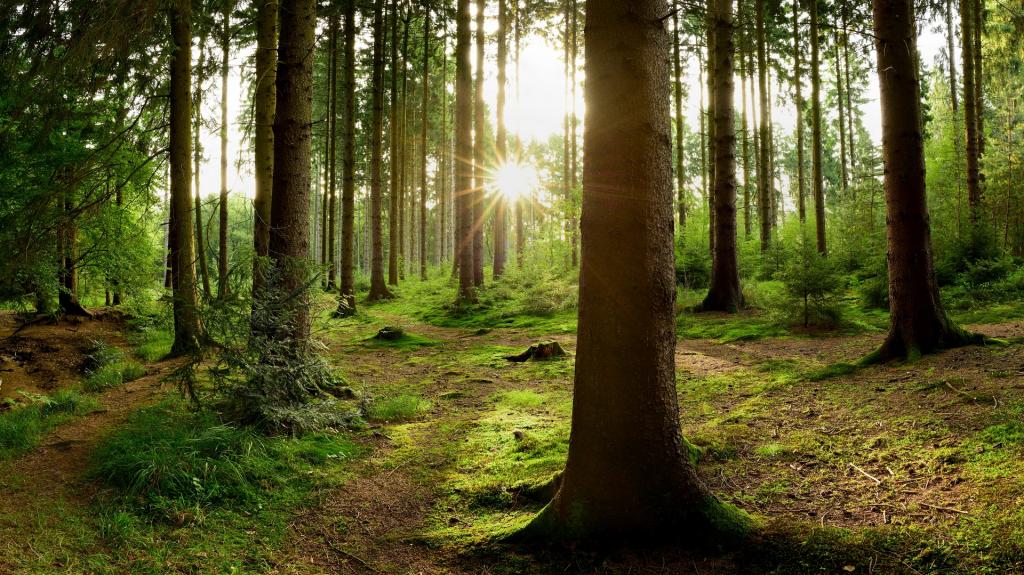 The Jharkhand forest department, between 1982 and 2014, has diverted 2,689.51 hectares (ha) of forest land, which includes 330.50 ha from the Palamu Tiger Reserve (PTR), without obtaining prior permission of Union Ministry of Environment, Forest and Climate Change (MoEFCC) or the Supreme Court, says the Comptroller and Auditor General of India (CAG) in its audit report.

According to the Forest Conservation Act (FC) 1980, prior permission of the MoEFCC is required to divert forest land for non-forest purposes. The decision over the diversion of forest land is taken by the forest advisory committee.

Moreover, all state governments and Union Territories (UT) are restrained from diverting forest land of national parks and sanctuaries under the FC Act without prior permission of the Supreme Court. However, the CAG in its audit found that this process wasn’t followed by the Jharkhand forest department.

While on one hand, the department hasn’t followed procedure for diversion of forest land, on the other, the audit of the records of core area, Palamu Tiger Reserve (PTR) Division, revealed that preliminary notifications for Palamu Wildlife (including Betla National Park) Sanctuary (97,927.19 ha) and Mahuadanr Wolf Sanctuary (6,325.58 ha) were issued in June and July 1976. However, the department has not issued any final notifications for the sanctuaries.

To declare an area as sanctuary, any state government has to issue a final notification under Section 26A of the Wildlife Protection Act (WPA), 1972, after inquiry and disposal of all claims made in relation to any land in that area.

However, in the absence of the final notification, the claims of the forest dwelling communities in PTR have not been settled.

The audit found that not only did the forest department not settle claims, but it also did not act on a request made by the district collector, Palamu and Garhwa in 1998, to make alternative arrangements for fuel, fodder and other forest produce for 30 years to 7,826 affected families in Palamu Wildlife Sanctuary which required Rs 120.16 crore.