Activist arrested while protesting against upcoming biorefinery in Assam 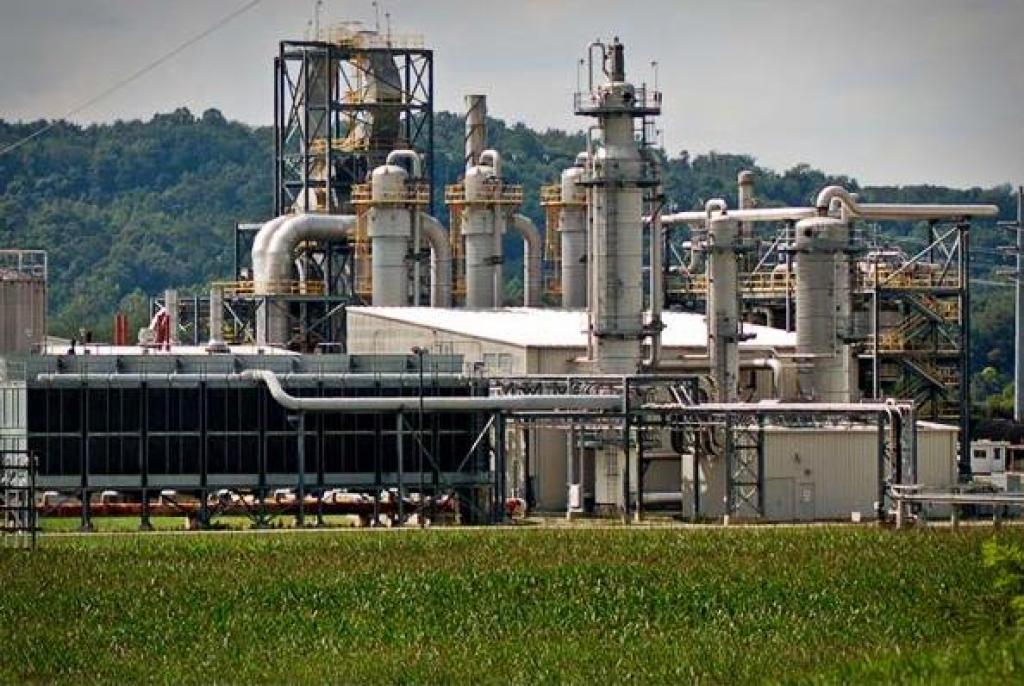 Peasant activist Soneswar Narah of the Jeepal Krisak Sramik Sangha (JKSS), a farmers’ organisation based in Assam, has been arrested while addressing a public hearing for the setting up of a biorefinery close to Kaziranga National park. The refinery is a collaboration between by the Numaligarh Refinery Limited, a public sector company under the Ministry of Petroleum and Natural Gas and Finnish company Chempolis Limited.

Nahar was addressing the residents of the region who will be affected by the project. He has been charged with Section 307 (Attempt to murder), Section 353 (Assault or criminal force to deter public servant from discharge of his duty) and put under medical custody.

“We arrested one person. He is in the hospital right now. We have informed the judiciary about it,” Dhrubajyoti Bora, additional superintendent of police, Golaghat district says.

The JKSS is opposing the biorefinery on various grounds. In a press release, the organisation questions the Environment Impact Assessment report of the project. It says that report does not mention the presence of a reserved forest in the vicinity of the project. “As per EIA rules, any kind of industries are barred from areas situated within a distance of 10 kilometres of a reserved forest,” the press release says.

JKSS says the project is classified as a cane juice/non-molasses-based distillery by Ministry of Environment, Forest and Climate Change, but the EIA report is of 20 megawatt captive thermal power plant.

Pranab Doley, an advisor with JKSS, has also been charged with the same sections. However, talking to Down to Earth, Pranab said that he was not even present at the meeting. “I was in Delhi taking care of the kid shot by the forest department last year, yet they have made charges against me,” he says.