REDD+ has failed to achieve its objectives: CSE report

Not only does large-scale financing remains a major issue, REDD+’s performance in halting or reversing deforestation also remains questionable 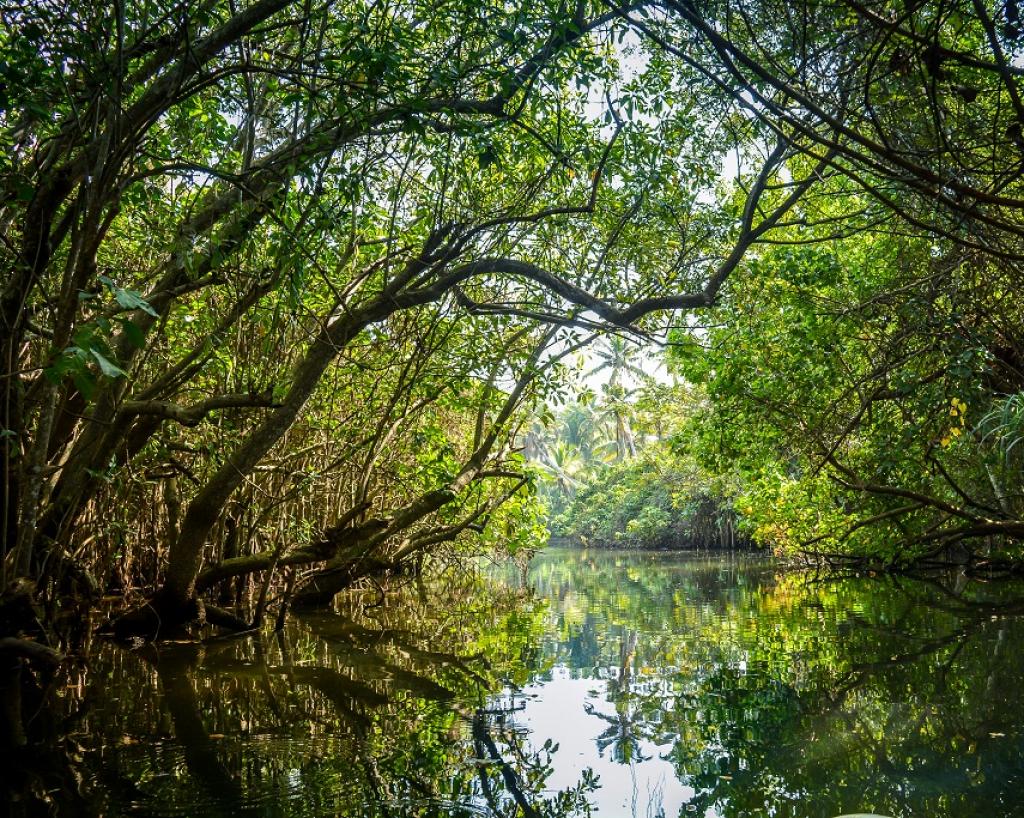 A new study by Delhi-based non-profit Centre for Science and Environment (CSE) has revealed that Reducing Emissions from Deforestation and Forest Degradation (REDD+), the programme initiated by the United Nations in 2005 to mitigate climate change through enhanced forest management in developing countries, has largely failed to achieve its objectives.

“Large-scale finance for REDD+ has been a major issue as carbon markets have not materialised and international funding commitments for REDD+ have been much lower than expected,” says the report, titled ‘Rethinking REDD+’.

“REDD+ implementation costs have been high and benefits for local communities from REDD+ projects have been minimal,” it adds.

Since its formalisation in 2006, REDD+ had emerged as the most prominent global mechanism to integrate the role of forests in climate change.  It was touted as a win-win situation for biodiversity conservation, carbon sequestration and local livelihoods.

More than 300 REDD+ initiatives have taken off since 2006. The mechanism has been enshrined in the Paris Agreement of 2015, and its implementation is transitioning from smaller, isolated projects to larger, jurisdictional programmes with support from bilateral and multilateral agencies.

However, the CSE report reveals that the performance of REDD+ in halting or reversing deforestation remains questionable.

The report is an assessment of the REDD+ implementation experiences in India, Kenya and Tanzania. It highlights the need to rethink the REDD+ mechanism based on these experiences and the findings emerging from new research on the potential of forests to mitigate climate change.