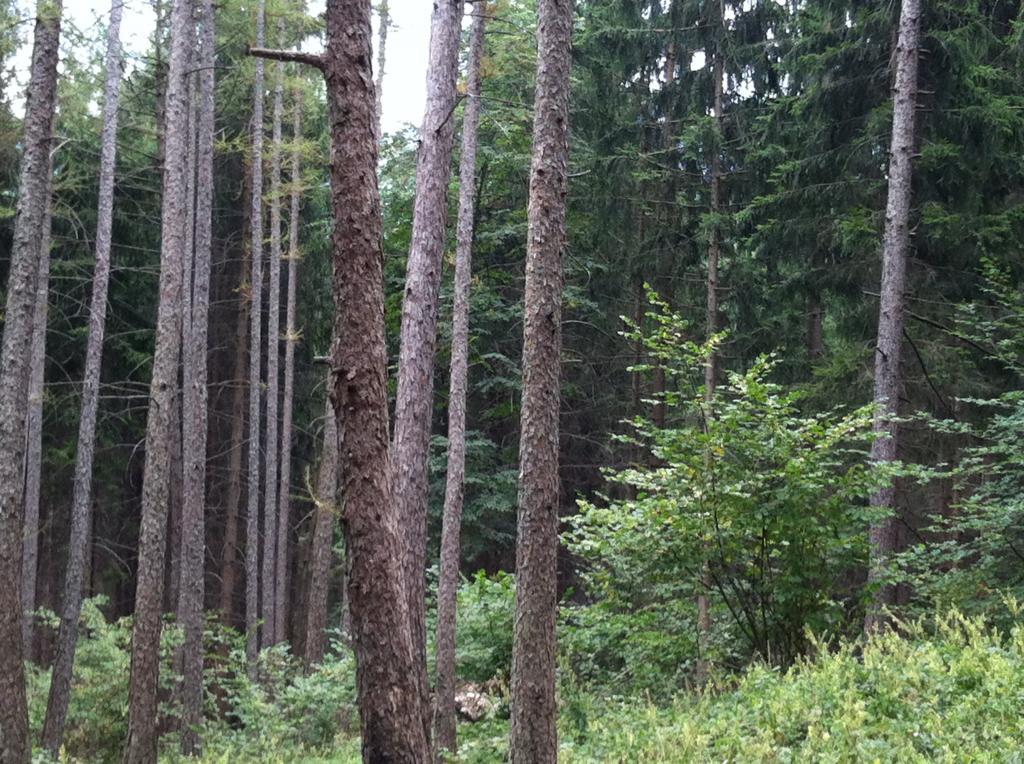 About 70 per cent of recently undertaken CA has either been done on forest land, when it is meant to be undertaken on non-forest land or on ancestral community lands of particularly vulnerable tribal groups. Credit: Flickr

More than 60 individuals and organisations, both national and international, yesterday sent a petition to either repeal or amend the Compensatory Afforestation Fund Act, 2016 (CAF) to the chairperson of Rajya Sabha Committee on Petitions.

The petition states that the act, “gravely violates the constitutional and legal rights as well as livelihoods of crores of adivasis and forest dwellers in India, under Article 300A of the Constitution, Panchayat (Extension to Scheduled Areas) Act, 1996 (PESA) and the Forest Rights Act, 2006 (FRA).”

The main petitioners, Pravin Mote and Devjit Nandi of the All India Forum for Forest Movements (AIFFM) and Tushar Dash, Community Forest Rights- Learning & Advocacy (CFR-LA), both non-profits working on tribal rights, criticised the act for creating a perverse incentive to accelerate deforestation rather than prevent it.

CAF has the provision to create a national fund with contributions from user agencies—any person, organisation, company or department of the Centre or state government making a request to divert or de-notify forest land for non-forest purpose.

“There is no clarity on the plantation process. If land is diverted in one area, compensatory afforestation can be done somewhere far away. The forest department feels that there is no need to give information about the plantations. There is a lack of transparency in this,” said Pravin Mote. He added that the November 8 guidelines of the Ministry of Environment and Forest on creation of land banks for compensatory afforestation are vague and can include lands on which forest rights aren’t settled.

“About 70 per cent of recently undertaken CA has either been done on forest land, when it is meant to be undertaken on non-forest land or on ancestral community lands of particularly vulnerable tribal groups (PVTGs),” said the petition, which is based on a ground level study on CAF plantations violating FRA. It also claims that the act has no provision to comply with FRA and safeguard the forest rights of tribals and Other Traditional Forest Dwellers.

The petition suggests, either repealing the act or amending it to ensure compliance with FRA. It also talks about ensuring all accumulated Compensatory Afforestation funds are democratically managed and administered by transferring to gram sabhas and all activities with the fund must be done with free, prior and informed consent of gram sabhas. Those illegally evicted and/or relocated for CA plantations must be restituted, compensated and there must be an immediate withdrawal of guidelines on land banks.