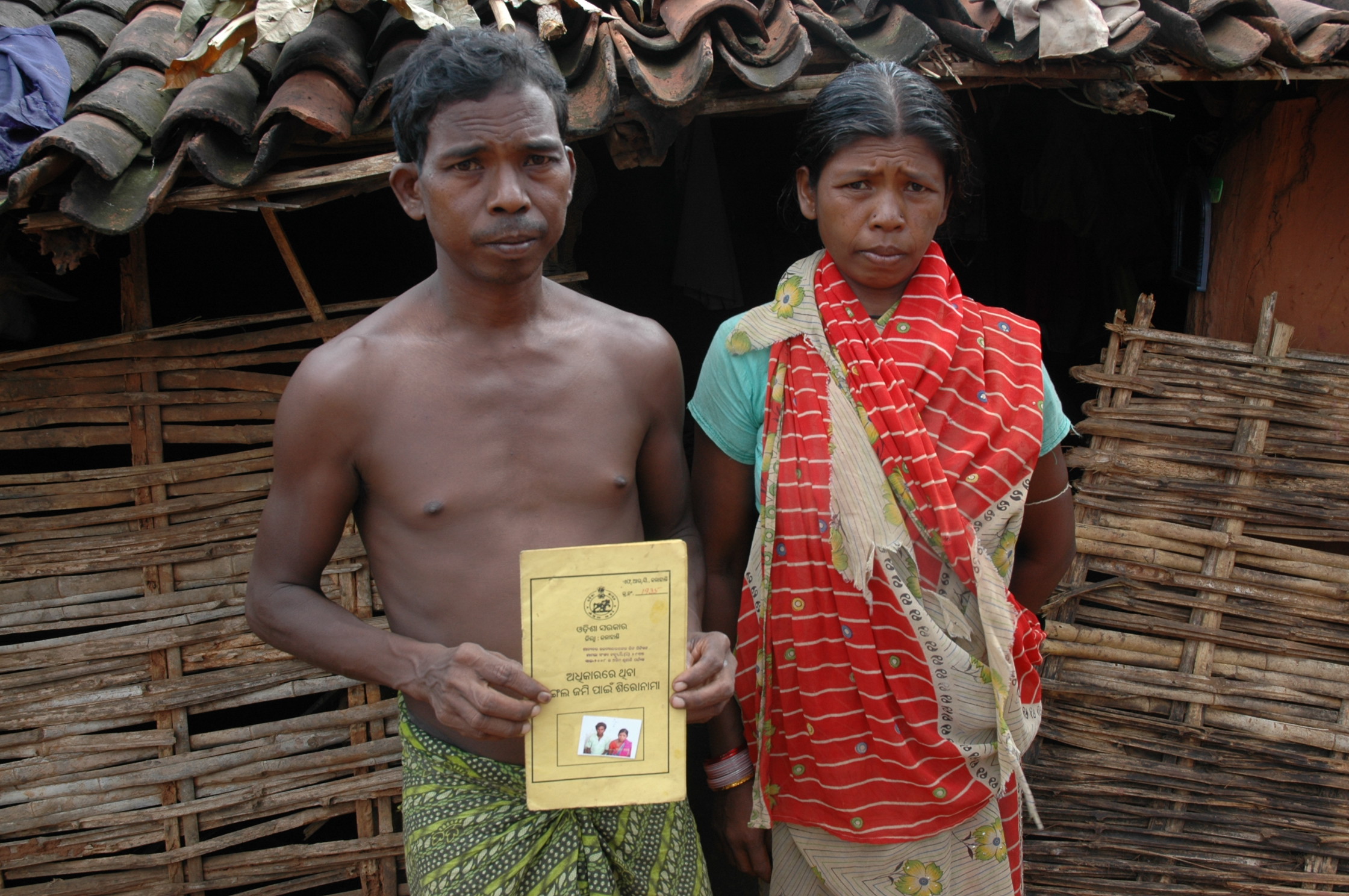 Over 1.7 million titles have been distributed various Indian states, except Tamil Nadu under the FRA

Now, with the vacation of the interim order, it is anticipated that the filing and processing of claims and recognition of forest rights in Tamil Nadu will gather speed and the Scheduled Tribes and the other traditional forest dwellers in the state can look forward to their forest rights being finally recognised, vested and recorded.

The Madras High Court had passed an interim order in April 2008 staying the issue of pattas under the Scheduled Tribes and Other Traditional Forest Dwellers (Recognition of Forest Rights) Act, 2006 without its permission. The Ministry of Tribal Affairs (MTA) then filed a petition in the Supreme Court for transfer of this writ petition to the apex court. The MTA also filed a special leave petition against the interim order and persuaded Tamil Nadu government to file an application for the vacation of this interim order.

P S Narasimha, additional solicitor general, who appeared in the court for the Ministry of Tribal Affairs, argued that when the FRA is being implemented across the entire country, there is no need for such an order to restrict its operation in only one state. The Court was inclined to agree and accordingly passed a detailed order setting aside the interim order dated April 30, 2008 passed by the Madras High Court.

Till date, approximately 4.4 million claims have been filed and more than 1.7 million titles have been distributed in the various states with the exception of Tamil Nadu, where the implementation of FRA has been at a standstill. Though 21,781 claims have been filed in the state of Tamil Nadu and 3,723 titles are ready for distribution, the state government had, till now, not been able to distribute these due to the stay order from the Madras High Court being in force.