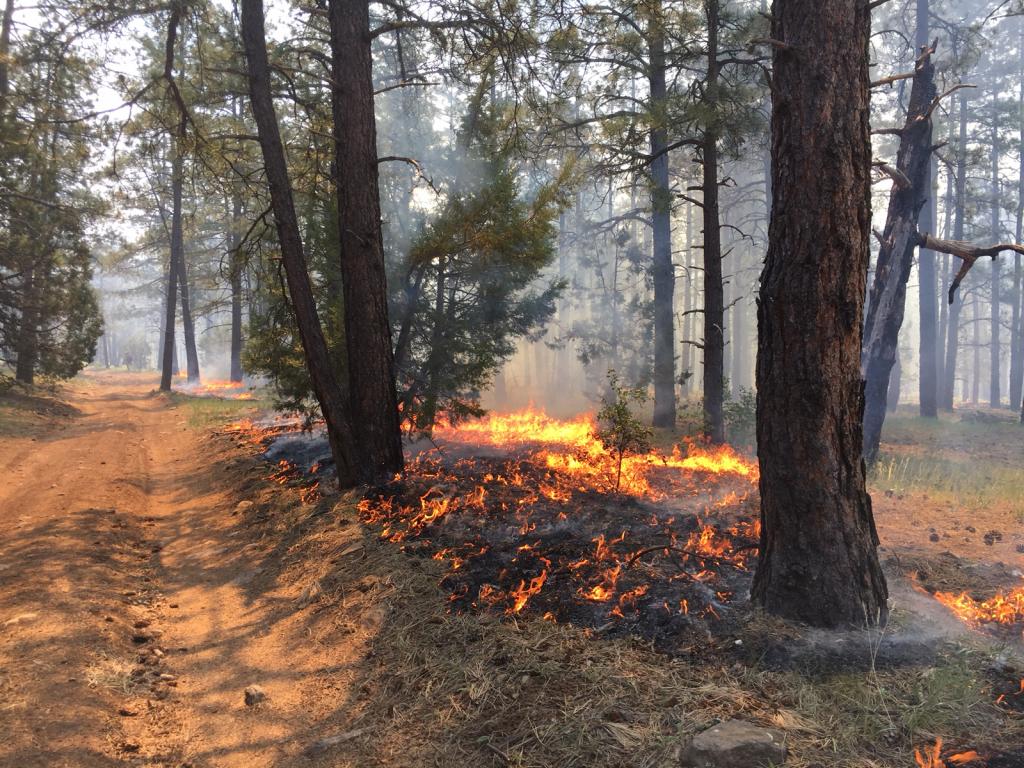 A team of Indian scientists has proposed a new strategy to tackle forest fires, the numbers of which are on the rise in recent years in the wake of climate change.

The strategy involves providing for greater involvement of local communities and use of modern tools of communication technologies such as mobile apps. The aim is to put together a mechanism for an early warning system and cover a much larger area than at present.

Techniques are available for detecting forest fires even now. However, their utility is largely confined to big fires of long durations. Their efficiency remains in doubt for detecting small fires of short duration, which are as important. For instance, during last year, when there was a continuous increase in air temperature from late January 2016 and no or minimal rainfall since October 2015 in Uttarakhand, fires started erupting from February and reached their zenith in April and May with fresh leaf litter on the forest floor adding fuel to the flames. In all, about 4,430 hectares of forest land was reportedly affected by fire during the year.

One of the most striking features of the disaster was that as much as 35 per cent of the fire happened outside reserve forests. The new strategy seeks to address this issue by getting local people on board.

Subrat Sharma and Harshit Pant of Almora-based G B Pant National Institute of Himalayan Environment and Sustainable Development, who have developed the new strategy, noted, that the Forest Department recruits fire watchers but it is impossible for them to reach everywhere. Instead, local populations could be roped in and pooled in as a vast network using mobile phones. Simple Apps could be developed for sending and receiving fire-related information and other observations in text, photographs and other forms and tagged in real time for geo-referencing.

A fire potential index could also be developed, based on inputs received from various locations with regards to ground conditions such as temperature variations, rainfall occurrences, leaf fall intensities and status of leaf litter. All this information could then be routed to decision-making organisations such as fire control centres equipped with modern decision support systems for necessary action, scientists have suggested in a paper published in the latest issue of the journal, Current Science. In addition, preservation of community forests should be incentivised. (India Science Wire)