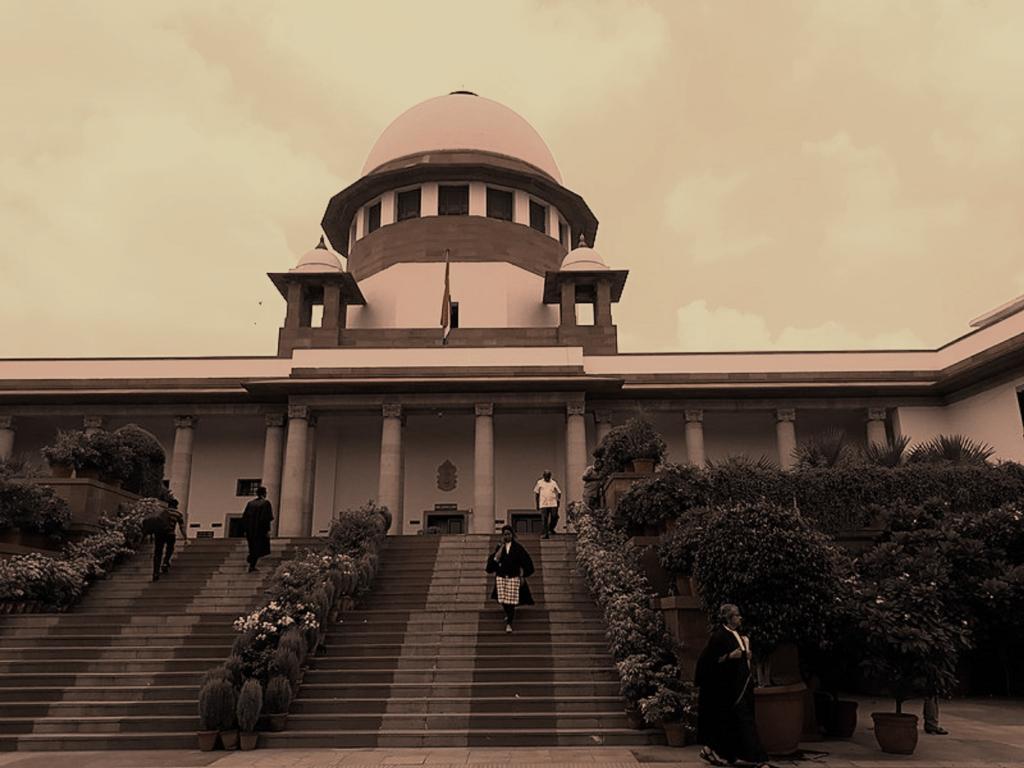 (Corrected to remove reference of next date of hearing)

Two women from Scheduled Tribe communities from conflict-ridden Sonbhadra district in Uttar Pradesh filed an application for intervention (IA) in the ongoing forest land rights case in the Supreme Court on July 22, 2019. About 15 IAs have been filed in this case.

Sokalo Gond and Nivada Rana demanded that they be given ownership rights over their lands as The Scheduled Tribes and Other Traditional Forest Dwellers (Recognition of Forest Rights) Act, 2006 provides “equal and independent” rights to women over forest land.

“Statutory Constitutional rights outlined in Schedules V and VI of the Constitution, FRA 2006 for the first time vested women adivasis and traditional forest dwellers equal and independent rights over forests and forest land. Revenue laws and all other land laws vest this right on women only after marriage and not as an independent right,” read the IA.

The two applicants have thus asked to be made party to the Wildlife First Vs the Union of India and others case in the apex court. “Fifty-six years after the enactment of the Constitution, it was in 2006 that the FRA 2006 was enacted recognising this historical injustice of traditional forest dwellers and adivasis being excluded from their rights over lands, despite the existence of Schedules V and VI of the Constitution,” according to the IA.

All India Union of Forest Workings People (AIUFWP) and Citizens for Justice and Peace are the other two applicants in the IA with the Sonbhadra women.

“The argument of the petitioners that FRA will give away forest land is a lie. FRA simply recognises the already existing traditional rights. It’s a matter of life and death for the forest dwellers. The petitioners are doing it for corporate interests. I hope this is exposed,” Ashok Chaudhary, general secretary of the AIUFWP, said.

The court was scheduled to hear the IA on July 25, but could not as the Arun Mishra bench was occupied with another matter. The hearing had been postponed on July 24 for the same reason.