With profit-making still at the top of the food industry agenda, we need more than consumer power alone to achieve a truly sustainable food system 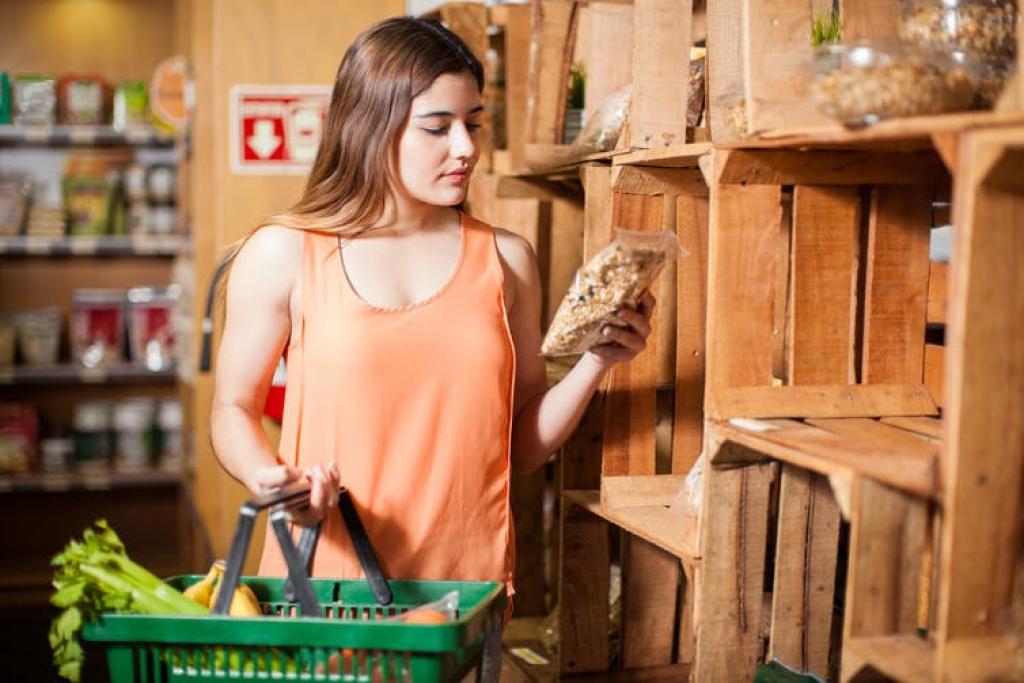 If you’re one of the millions of people concerned about the growing pressures that our food habits are placing on the environment, then you’ve probably felt confused, conflicted or downright overwhelmed by your own food choices on more than a few occasions.

Is quinoa good, evil, or somewhere in between? Were the coconuts in my coconut milk picked by a monkey? Am I a bad person if I eat an avocado?

In the drive for change, it’s vital for consumers to use their purchasing power as discerningly as they can. But with profit-making still at the top of the food industry agenda – and the environmental costs of many food products hidden by complex supply chains – we need more than consumer power alone to achieve a truly sustainable food system.

The global population continues to grow in a world with limited resources, increasing the pressure on producers to maximise the amount of food that can be grown on existing land. As the long tentacles of transnational corporations seek the most cost-effective and efficient supply chains to feed these extra mouths, the environment has often had to take the strain. A billion tonnes of top soil vital to crop quality are lost every year through erosion in the 28 EU states alone, while land use change has driven a 58% decline in vertebrate abundance since 1970.

Food supply chains are now often so complicated and opaque that consumers are rarely — if ever – presented with a comprehensive picture of the journey their food has been on. Instead, we have to rely on businesses and individuals at each stage to act ethically – and on supermarkets to provide the information necessary for us to make sustainable choices.

But our trust is tempered by the opposing pulls of supermarkets’ interests. To satisfy customers, they need to make sure that their food is safe to eat and has been produced in a sustainable way – but their first responsibility is to turn a profit for shareholders.

The pitfalls of this conflict are clear. Rarely a day seems to go by without a story pointing out the flaws in certification schemes, or the concealed social and environmental costs of seemingly harmless supermarket food.

Often, the food labels and ingredients lists that consumers rely on to make purchasing decisions are wholly inadequate. Take meat production, where many of the true costs of production are hidden. We’ve been conditioned by the industry to look out for the “Red Tractor” or “organically certified” symbols as a sign of quality. But where, for example, is the label indicating what the animal was fed on?

The chances are that soybeans were a large part of your former cow, pig, or chicken’s diet. Often, this soy will be linked to deforestation of ecologically important landscapes. In some cases, the soybeans might have been sourced ethically, but a lack of information means that as consumers we simply don’t know.

In the fresh fruit and vegetable aisles, consumers have become used to being able to purchase any food item that they desire throughout the year. Consumers are not provided with the information, though, to decide whether the benefits to overseas farmers who produce this food outweigh the environmental costs of eating foods out of season. Collectively, this fosters food habits that are fundamentally incompatible with sustainability.

In many cases, retailers have little power to provide the information consumers deserve. Half of the food consumed in the UK today is classified as “ultra-processed”, passing through multiple factories and using industrial ingredients a far cry from the fresh produce associated with home cooking. These complex supply chains are often impenetrable from the outside, meaning that often even retailers don’t know the source or even contents of their products – as was the case when UK supermarkets unknowingly stocked “beef” lasagne products containing 60-100% horse meat.

Because of this, we cannot depend on food retailers alone to promote genuinely sustainable consumption. They are, after all, just the visible endpoint of a food system with problems at every stage of the chain.

It’s time to bring more voices to the table and take a system-wide approach. The Modern Slavery Act, Sustainable Development Goals, Paris Climate Agreement, and New York Declaration on Forests have all enshrined grand shared ambitions for society and development. New policy initiatives such as FOOD 2030 are now drawing from these frameworks in an attempt to define the collective roles and responsibilities of producers, manufacturers, retailers and consumers in delivering sustainable food.

Food “pacts” are already helping to align international, national and local policy. For example, more than 100 cities have signed up to the Milan Urban Food Policy Pact, while New York has adopted regulations to benefit local producers, and Paris has developed plans to develop 33 acres of urban farmland by 2020. Inter-disciplinary research activities are also bringing producers, suppliers and consumers together to work out practical solutions to key problems such as maintaining soil health.

In the past few years, social and environmental issues have even become among the biggest concerns of shareholders. This new-found conscience in investors could play a big role in bringing about meaningful change across the food supply chain – although we must remain vigilant to greenwashing, a marketing strategy aimed at portraying a company as environmentally friendly when they are not.

Of course, consumers and retailers still have a role in driving change towards a more sustainable food system. Supply does follow demand – and we mustn’t shirk our own responsibilities. But we must also band together to ensure that there are structures in place that stop food choices from being such a minefield. Only then will consumers be given the choice that they – and the planet – deserve: one that is ethical and sustainable.