Urban 'forests' can store almost as much carbon as tropical rainforests

It's hard to measure the value of a tree, but scientists equipped with lasers have come one step closer 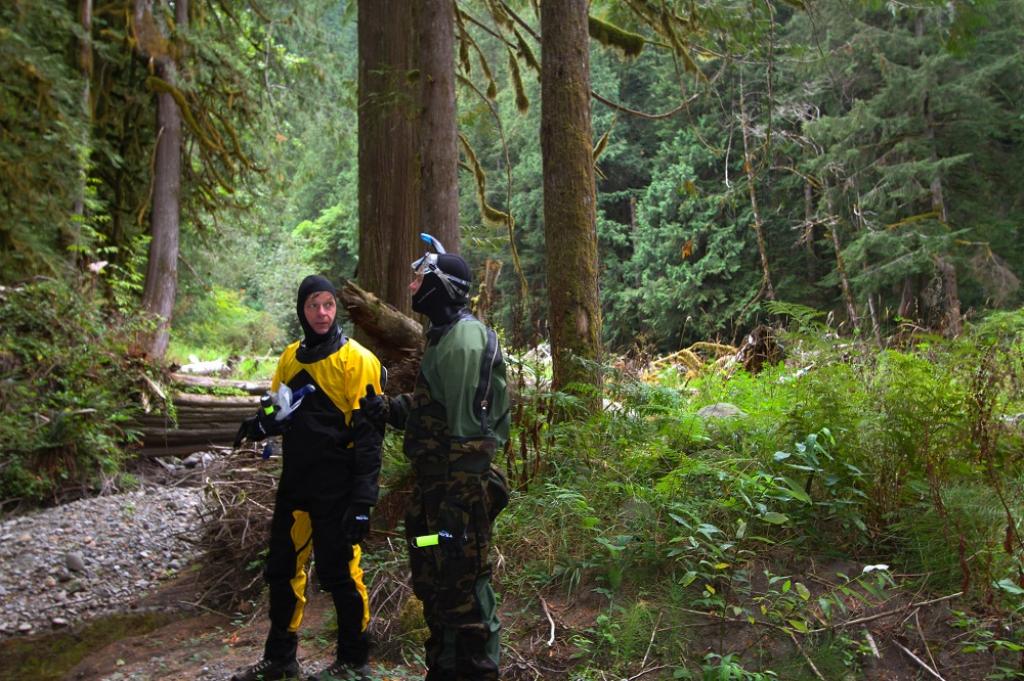 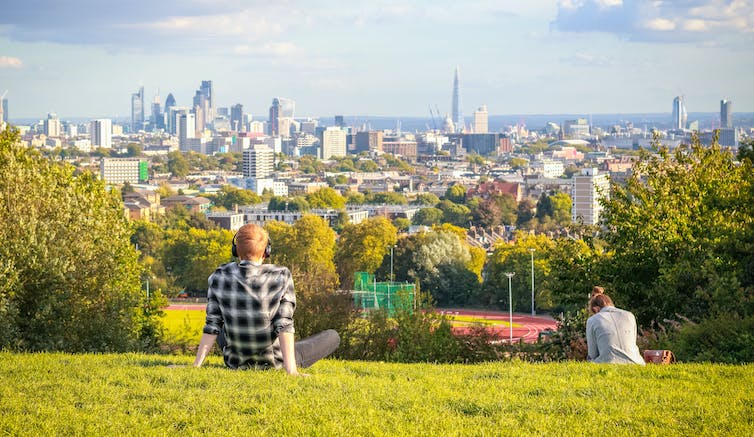 Most people would never think of London as a forest. Yet there are actually more trees in London than people. And now, new work by researchers at University College London shows that pockets of this urban jungle store as much carbon per hectare as tropical rainforests.

More than half of the world’s population lives in cities, and urban trees are critical to human health and well-being. Trees provide shade, mitigate floods, absorb carbon dioxide (CO₂), filter air pollution and provide habitats for birds, mammals and other plants. The ecosystem services provided by London’s trees – that is, the benefits residents gain from the environment’s natural processes – were recently valued at £130m a year.

This may equate to less than £20 a year per tree, but the real value may be much higher, given how hard it is to quantify the wider benefits of trees and how long they live. The cost of replacing a large, mature tree is many tens of thousands of pounds, and replacing it with one or more small saplings means you won’t see the equivalent net benefit for many decades after.

The trouble with measuring trees

Trees absorb CO₂ during photosynthesis, which is then metabolised and turned into organic matter that makes up nearly half of their overall mass. Urban trees are particularly effective at absorbing CO₂, because they are located so close to sources such as fossil fuel-burning transport and industrial activity.

This carbon storage potential is an extremely important aspect of their value, but is very hard to quantify. A 120-year-old London plane tree can be 30 metres tall and weigh 40 tonnes or more, and some of the carbon in its tissues will have originated from Victorian coal fires.

Measuring the height of a tall tree is difficult, because it’s rarely clear exactly where the topmost point is; estimating its mass is even harder. Typically, tree mass is estimated by comparing the diameter of the trunk or the height of the tree to the mass of similar trees (ideally the same species), which have been cut down and weighed in the past. This process relies on the assumption that trees of a certain species have a clear size-to-mass ratio.

But a fascinating property of trees is how variable they can be, depending on their environment. So inferring the mass of urban trees from their non-urban counterparts introduces large uncertainties.

The UCL team use a combination of cutting-edge ground-based and airborne laser scanning techniques, to measure the biomass of urban trees much more accurately. Lidar (which stands for light detection and ranging) sends out hundreds of thousands of pulses of laser light every second and measures the time taken for reflected energy to return from objects up to hundreds of metres away.

When mounted on a tripod on a city street, lidar builds up a millimetre accurate 3D picture of everything it “sees”, including trees. The team are using lidar methods, which they pioneered to measure some of the world’s largest trees, and applying them to trees in the university’s local London Borough of Camden.

Point cloud of Russell Square by kungphil on Sketchfab

The UCL team used publicly available airborne lidar data collected by the UK Environment Agency, in conjunction with their ground measurements, to estimate biomass of all the 85,000 trees across Camden. These lidar measurements help to quantify the differences between urban and non-urban trees, allowing scientists to come up with a formula predicting the difference in size-to-mass ratio, and thus measuring the mass of urban trees more accurately.

The findings show that Camden has a median carbon density of around 50 tonnes of carbon per hectare (t/ha), rising to 380 t/ha in spots such as Hampstead Heath and Highgate Cemetery – that’s equivalent to values seen in temperate and tropical rainforests. Camden also has a high carbon density, compared to other cities in Europe and elsewhere. For example, Barcelona and Berlin have mean carbon densities of 7.3 and 11.2 t/ha respectively; major cities in the US have values of 7.7 t/ha and in China the equivalent figure is 21.3 t/ha.

A story to tell

Trees matter, to all of us. Recent protests in Sheffield, Cardiff, London and elsewhere, over policies of tree management and removal show how strongly people feel about the trees in their neighbourhood. Finding ways to value trees more effectively is critical to building more sustainable and liveable cities.

Measuring trees in new ways also helps us to see them from a new perspective. Some of these trees have incredible stories to tell. Just one example is an ash, tucked away in the grounds of St. Pancras Old Church, one of London’s (and indeed Britain’s) oldest Christian churches.

The tree has an extraordinary arrangement of gravestones around its roots, placed there when the railway was built from St Pancras in the mid-19th century. The job of rehousing the headstones was apparently given to a young Thomas Hardy, working as a railway clerk before going on to achieve literary fame. The UCL team’s 3D lidar data are helping monitor the state of this “Hardy Ash” tree in its dotage. This is just one of the ways new science is helping tell the stories of old trees.

Hardy Tree (Camden, UK) and gravestones by kungphil on Sketchfab