US govt halts funding for relocation projects in protected areas

The move comes in response to alleged human rights violations by WWF; likely to deal a blow to relocation project in Karnataka’s Nagarhole National Park 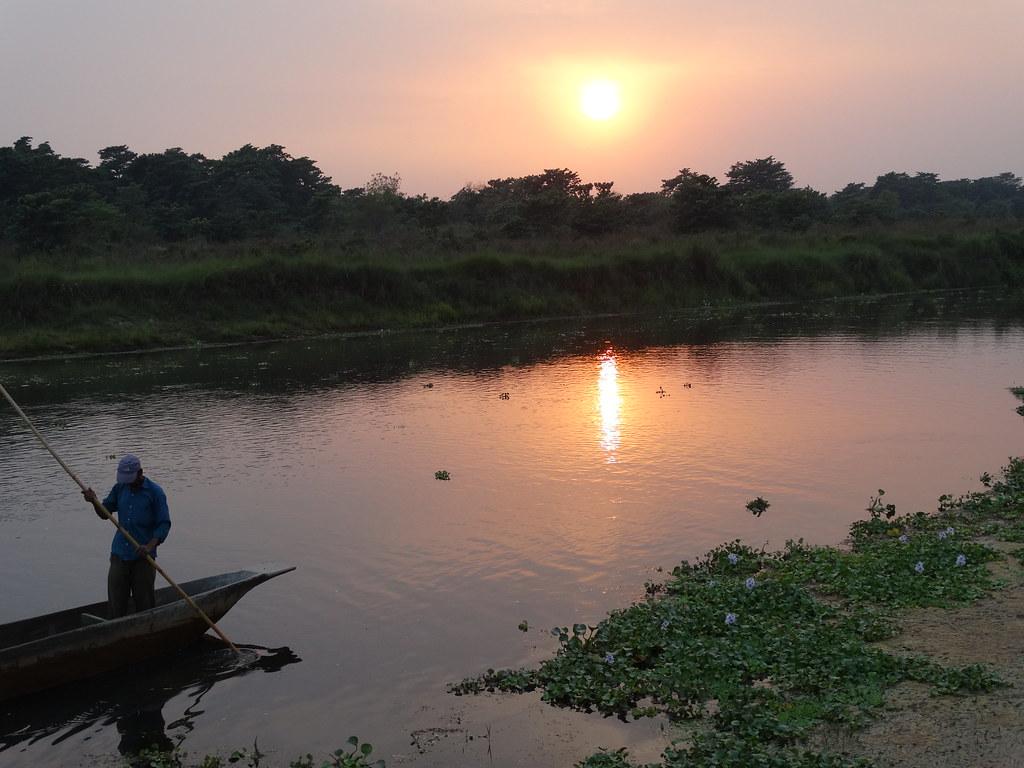 Chitwan National Park, Nepal. World Wide Fund for Nature (WWF) was accused of funding and working with anti-poaching guards who allegedly tortured and killed people in the protected areas (PA) of Nepal in 2019.

The United States government has halted funding to voluntary and involuntary relocation projects from protected areas (PA) across the world on account of human rights violations including beating, torturing, raping and murder of people living inside PAs by eco-guards. The move is likely to deal a blow to the relocations projects in India funded by the US, according to United Kingdom-based non-profit Survival International.

In March 2019, an investigation by a media house accused global conservation charity World Wide Fund for Nature (WWF) of funding and working with anti-poaching guards who allegedly tortured and killed people in the protected areas (PA) in countries like Nepal and Democratic Republic of Congo.

In response to the alleged human rights violations, the United States government, in June 2019, launched an inquiry into international conservation grants by the United States Fish and Wildlife Service (FWS) — an agency of the US federal government within the Department of the Interior. It is dedicated to the management of fish, wildlife and natural habitats.

The decision was taken by the deputy secretary of US Department of the Interior on September 18, according to the leaked copy of the memo. It was published by Survival International on October 2.

Several other decisions were taken by the deputy secretary in the meeting, which would apply to organisations seeking for grants from FWS for conservation programmes in the future. These include:

The latest changes to the conservation grants by FWS comes close on the heels of the Department of the Interior’s review of the issue, which found many instances of human rights abuse by the grantees of FWS award.

These findings, according to the revealed memo, noted “the reprehensible nature of the abuse (beating, torturing, raping and murdering of people living inside PAs by eco-guards) that has been documented…must be guarded against in the future.”

How is India affected

The move is likely to deal a blow to the relocation project being carried out in the Nagarhole National Park in Karnataka by Wildlife Conservation Society (WCS), an international wildlife conservation organisation.

The organisation had been using the US FWS grant to carry out the relocation project, according to Survival International.

Protected areas comprise wildlife sanctuaries, national parks and conservation reserves. In order to protect and preserve the biodiversity and wildlife in such areas, the indigenous and forest-dwelling communities are relocated to non-protected areas under the Union government’s policies.

“Karnataka’s Jenu Kuruba tribal community had written to the US government, urging them to stop funding to the WCS project, which they described as ‘aiding and abetting the government and WCS’ plans to evict us from our forests, which have been our home for generations’,” said Sophie Grig of Survival International.

She added: “Their call finally seems to have been answered by this memo.”

The US government had launched a bipartisan investigation into the FWS international conservation grants in June 2019 to probe abuse on forest-dwelling communities.

Subsequently, the department suspended the issuance of the award of Central Africa Regional Program for the Environment (CARPE) involving funds worth $12.3 million, along with 27 non-CARPE awards of $5.3 million.

CARPE is a US agency for International Development initiative aimed at promoting sustainable natural resource management in the Congo Basin.

“Not only will these new restrictions stop funding going towards abuses, relocations and programmes without consent, they also underline that these practices are unacceptable.”

She added that it was important that the relocation projects, which “WCS still promotes as ‘win-win’ for people and wildlife, are put in the same bracket as other abuses.

“This also means that conservation will no longer be considered a low-risk activity,” she added.

DTE sent questions to WCS via e-mail. The copy will be updated as soon as their responses are received.