Kaluwala, Sodhinagar and Bhagwatpur were given the revenue status, which means that the inhabitants, Tongia tribals, will now have access to civic amenities 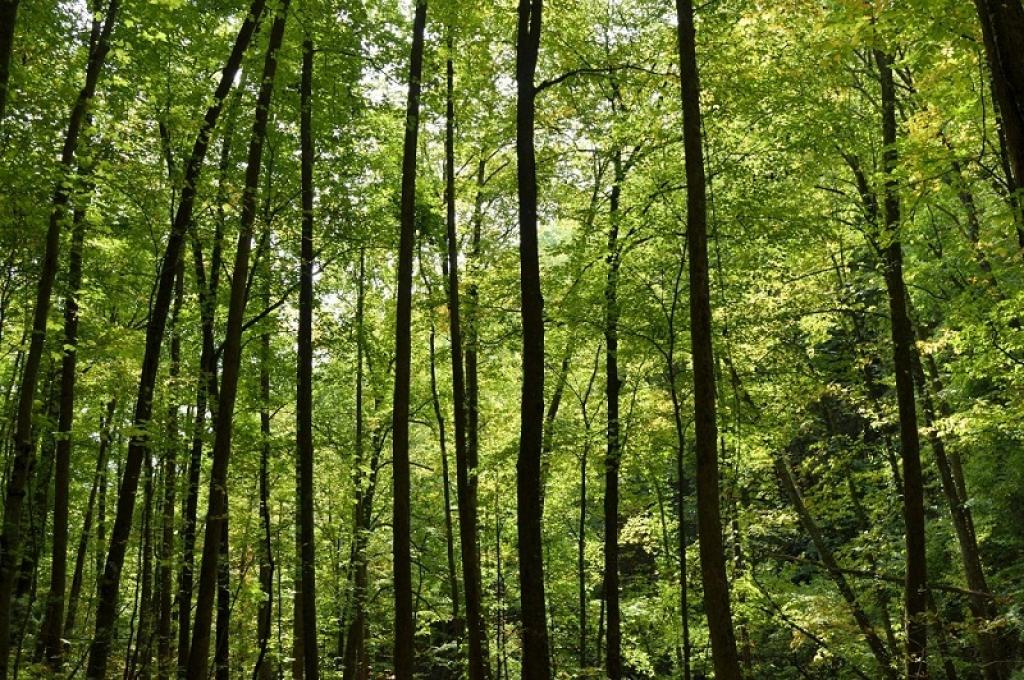 Three villages inhabited by the Tongia Scheduled Tribe in and around forests in Saharanpur district, Uttar Pradesh will be given the status of revenue village under the Forest Rights Act, 2006, (FRA).

Kaluwala, Sodhinagar and Bhagwatpur were given the revenue status, which means that the village area will come under the revenue department instead of forest department. The FRA has a provision for turning forest villages into revenue villages so that civic facilities reach these areas.

This comes at the heels of the UP government recognising 23 Tongia Forest Villages of Gorakhpur and Mahrajganj and four Tongia villages in Gonda as revenue villages in May this year and the conversion is still under process. In 2010, three villages of Lakhimpur Khiri district that fall in Dudhwa National Park core zone area - Soorma, Golbojhi and Devipur - were granted revenue status.

According to the FRA, forest villages are “the settlements which have been established inside the forests by the forest department of any State Government for forestry operations or which were converted into forest villages through the forest reservation process and includes forest settlement villages.”

On March 27, a delegation of forest dwellers from 15 districts of UP, headed by Saharanpur MLA Sanjay Garg, had met the Forest Minister Dara Singh Chauhan. They had raised the issue of Tongia villages, nomadic tribe van gujjar issue and issue of adivasi and other forest dwellers.

“Tongia were the villages of plantation workers, set up in the 1930s. After the Forest Conservation Act came in 1980, it made the plantation work inside the reserved forests obsolete,” said Ashok Chaudhary, General Secretary of All India Union of Forest Working People, which has been working for the rights of Tongia. “This is a 30-year-long struggle. After our delegation, a meeting was held to facilitate the process,” he added.