With the state assembly election around the corner, the model code of conduct is the favourite excuse for non implementation of FRA 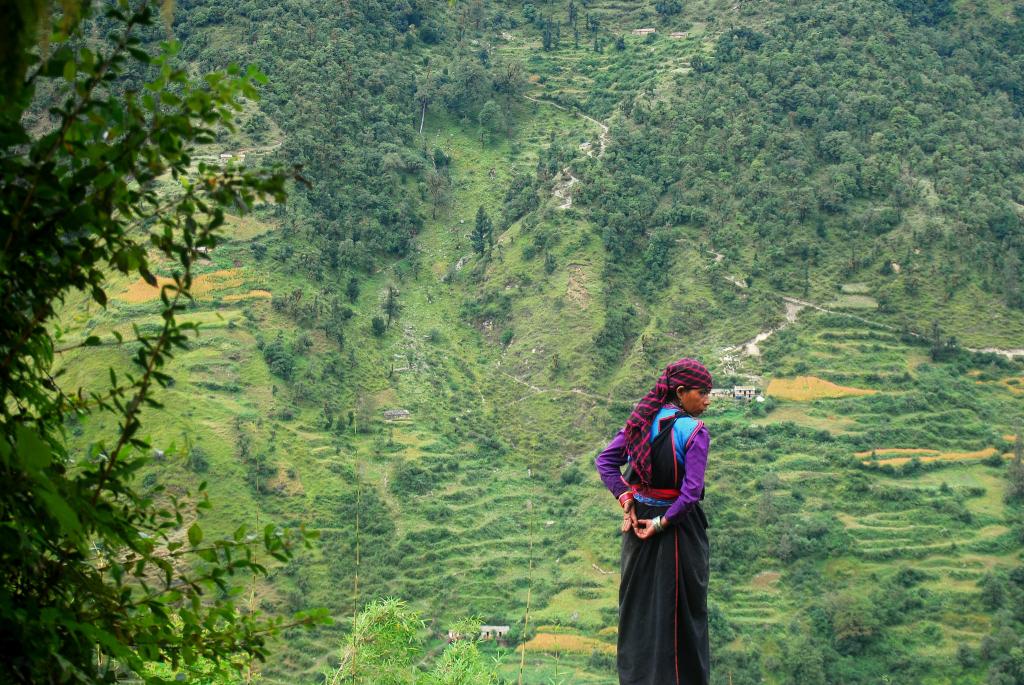 Uttarakhand is home to five scheduled tribes who reside in remote hilly tracts across the state. Credit: Abhijeet Rane/ Flicker

In Uttarakhand—a land mired with reports of forest fires and rampant deforestation despite having 64 per cent forest area—the government is yet to start the implementation of the Forest Rights Act of 2006. According to the latest status report released in December 2016, not a single claim has been processed or any land was distributed under the Act till October 31, 2016, “due to coming into force of model code of conduct for election.” With the state going to polls on February 17, it is highly unlikely that any claims will be processed.

A review of the status reports submitted to the Ministry of Tribal Affairs—the nodal ministry which oversees the implementation of these rights—shows that since January 2015 the state government has been making the same excuse which has adversely affected the pace of the implementation of the Act in the Himalayan state. As on October 31, 2016, 182 claims over Forests have been filed of which one claim was rejected while rest continues to be under process. These 182 claims were filed in the year 2008 when the Uttarakhand state assembly adopted the Act with the projected date for the title distribution deeds fixed on December 31, 2009, when the model code of conduct was in force for the general elections.

Across all the status reports filed between 2015 and 2016, the state government did not revise the deadline but continued stating the same excuse of the model code of conduct of elections being in force.

While Down To Earth tried to reach out to the Director of Tribal Welfare Department, Uttarakhand, the officials refused to comment on the issue. Senior officials, not willing to be named, said that the implementation of the Forest Rights Act has remained a bone of contention between the state and the central government. “However, not much could be done to revise the date for the title distribution as dates of polls and by polls clashed with these dates,” said one of the state government’s bureaucrats.

Uttarakhand is home to five scheduled tribes who reside in remote hilly tracts across the state. They form three per cent of the total population. Apart from Scheduled Tribes, other forest dwellers such as the Van Gujjars, whose rights are well within the purview of the forest rights act, also reside close to several protected forest areas of the state, with many members of the community facing eviction by the forest authorities.

According to the estimates prepared by the Rights and Resources Initiative, a non-profit working on the rights of the forest peoples, 690,000 hectares of forest land are within village boundary as per the 2001 census.