'Poor women and children are low priority for this government'

Criticising current government’s policies or lack of them, women demand change and empowerment across all sectors 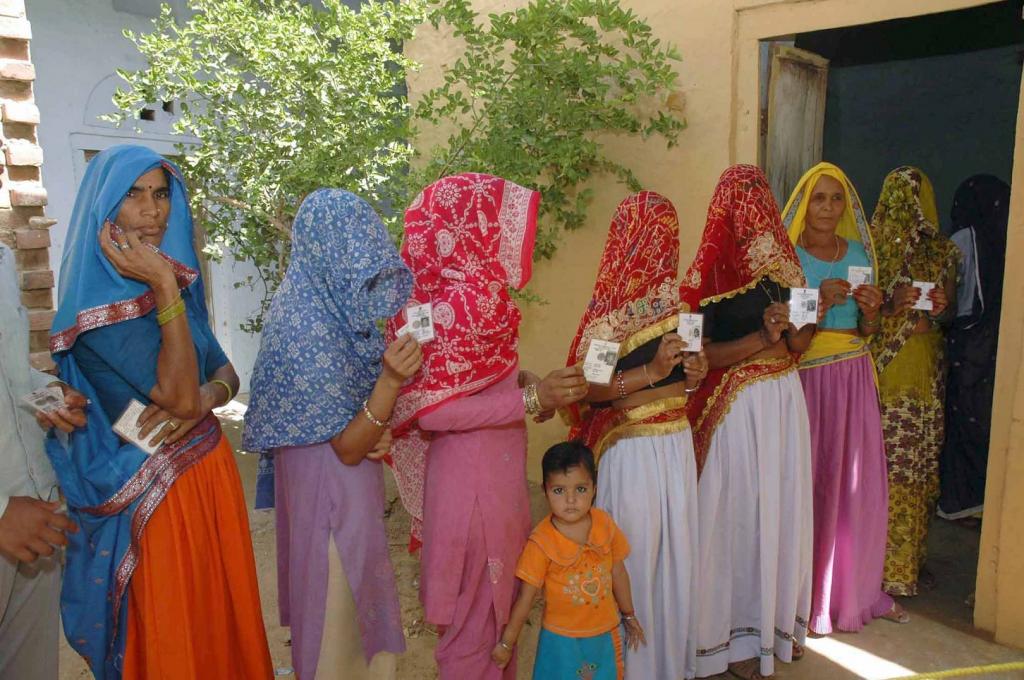 In a statement, women's groups have said that poor women and children are “low priority for this government”. Calling for a march on April 4, 2019, they termed the flagship beti bachao beti padhao programme as an “unequivocal failure”.

“The sex ratio continues to plummet, while the government spends more on posters promoting its leader, than on the scheme itself,” read the statement.

Women and their issues have become crucial in the upcoming elections. Women voters outnumbered men in a significant number of constituencies in the December elections to the state assemblies of Chhattisgarh, Madhya Pradesh and Mizoram. The 2014 elections registered a historic turnout of women voters — 66.4 per cent eligible voters cast their votes in the elections that brought in Narendra Modi-led Bharatiya Janata Party to power.

The group said that “the Ujjwala scheme is a ‘gift’ from the PM to the poor women of India. Why a gift? This is our money, this is our right. And where are the schemes to build women’s leadership? Not a single such scheme has been inaugurated.”

Criticising the cut in funding for education, they claimed “tribal, Dalit and Muslim girls continue to drop out with close to 40 per cent girls not making it to even class X.”

They also claimed that the National Health Mission’s budget “has been halved in the last five years” and “the reproductive and child health component has been drastically cut”.

Citing a recent National Sample Survey Office (NSSO) report on employment, they said that “women’s participation has fallen by 7 per cent and is most acute in the age group of 15-59 years. A majority of women, young boys and girls in this age group are neither in school, nor under training nor employed.”

On the agrarian crisis, they said that women bear the burden of farmer suicides as “the entire responsibility of farming along with family care and repayment of debts falls on them.”

“Women are not recognised as farmers even though 65.1 per cent of the female labour force is dependent on agriculture. A majority of women in farming belong to Dalit and adivasi communities. The lack of concern for women farmers is evident in the paltry 8.5 per cent of the agriculture budget allocation for women in the sector.”

The statement also criticised government policies regarding forest rights. “Tribal and other traditional forest dweller women have been marked as ‘encroachers’ by the forest department, while formulating laws like Compensatory Afforestation Act and policies like New Forest Policy Draft that divert forest lands and deny them their right to life.”

Calling out to women across the country to show solidarity with the march before the country goes to polls, they said that “a government that uses brute force to access political power, cannot be a torchbearer for our rights.”