How good is your MP? These maps will help you track

A Harvard report maps estimates for indicators of nutrition, health and development for all the Parliamentary constituencies in the country 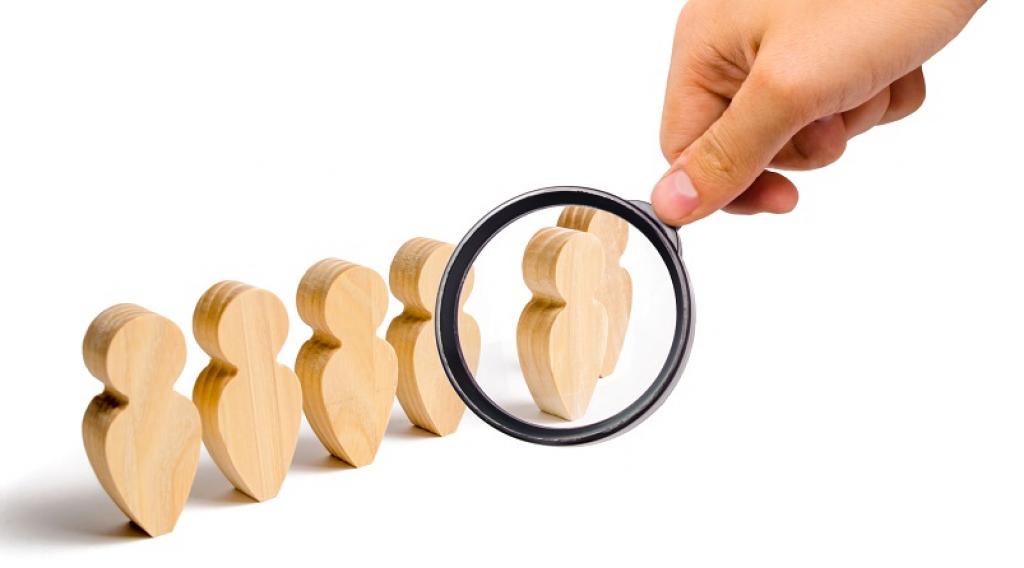 Today everyone in the country is glued to their television and computer screens to predict and interpret the Lok Sabha Election results. But while the Election Commission of India announces the winning candidates, here’s some information you can use to set a performance target for the Parliamentarians.

A detailed report by Harvard Centre for Population and Development Studies shows data on key developmental indicators that formulate policies and interventions in Parliamentary constituencies.

The report maps out estimates for indicators of nutrition, health and development derived from two data sources: National Family Health Survey 4 an National Sample Survey, 2010-11, 2011-12 and 2014. 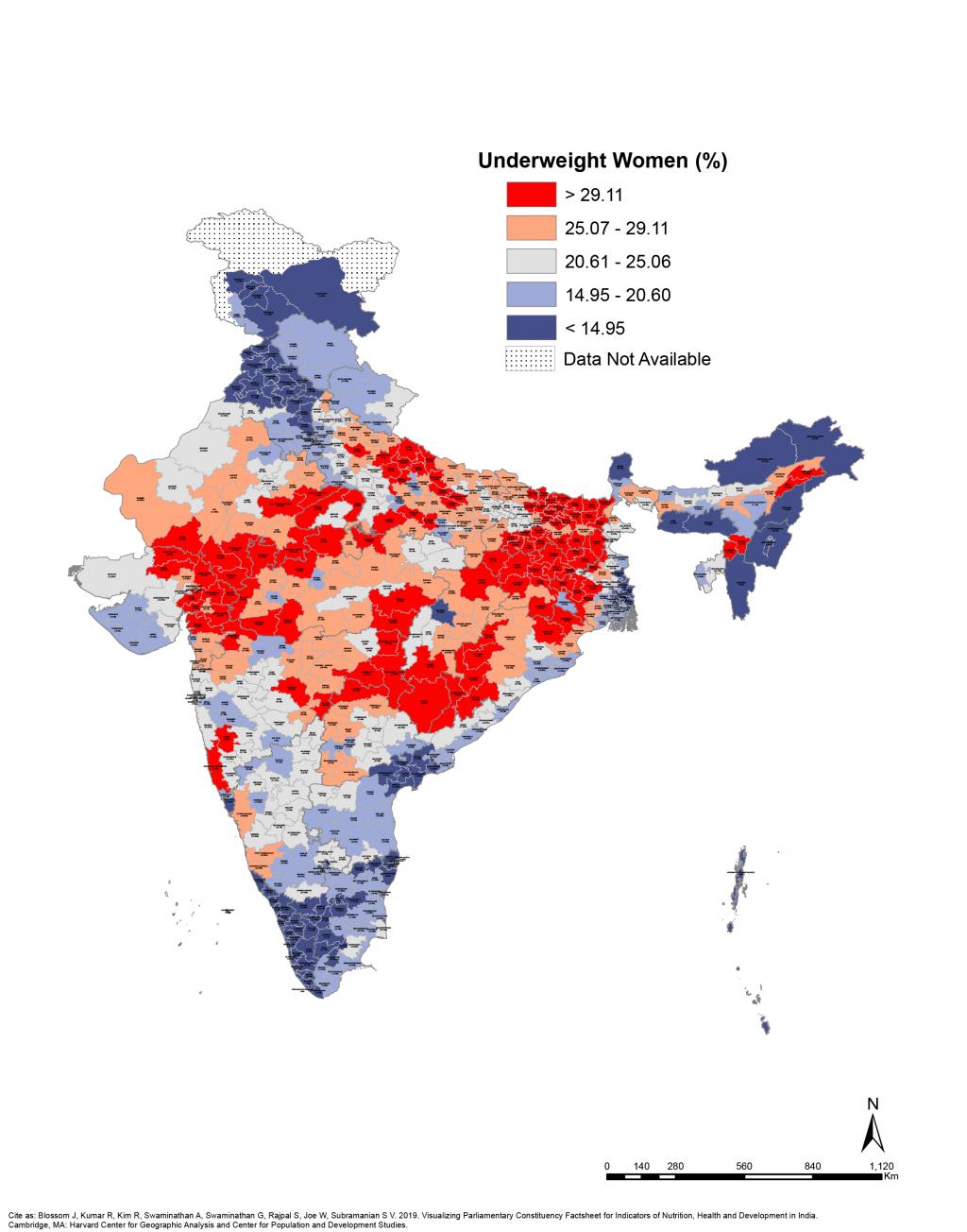 The report lists more than 100 Parliamentary seats that fall in this category. Most of them are in Rajasthan, Uttar Pradesh, Madhya Pradesh, Jharkhand, West Bengal.

Like this, there are other subjects like malnutrition among children, treatment of childhood diseases, access to healthcare, status of child marriage, literacy rate, household using fuel woods for cooking, gap in sex ratio and many more. There are total 93 maps covering all these aspects.

This could make people’s job of prioritising the subject for their legislator and ranking their performance based on the subject they pick in Parliament easier.

Also, since Parliamentarians get up to Rs 5 crore every year to spend on development projects in their constituencies, these maps will help people track if their representative is prioritising the core issues or not.