Calling it a good intiative, Sarath Davala questions how the Congress will implement such a scheme 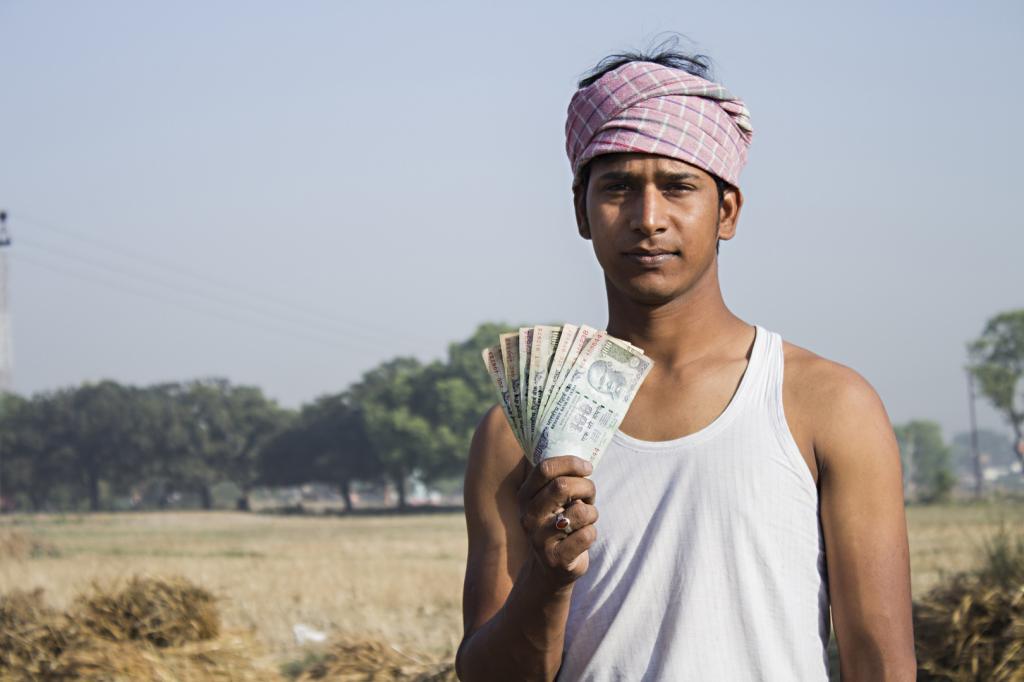 With the announcement of minimum income scheme for poorest of the poor, Congress president Rahul Gandhi has used the biggest weapon in 2019 parliamentary elections.

Dubbed as the Nyay (Nyuntam Aay Yojana) scheme, the announcement has grabbed the attention of not only people but also political parties.

However, there are many who are impressed by the plan. Like the lead researcher of the first pilot study on Universal Basic Income (UBI) in India, Sarath Davala, who said that it will help the country eradicate poverty.

Davala led the study, which was conducted in Indore district of Madhya Pradesh between 2011 and 2013. It had found that guaranteed income had a positive impact as most people used the money to improve their livelihood.

Davala said the amount, declared under the scheme, is quite big for the ultra poor families of the country. Gandhi had promised Rs 72,000 per year for the poorest 20 per cent of India's population.

“Imagine any ultra poor family from states like Madhya Pradesh, Odisha, Chhattisgarh getting Rs 6,000 per month, that too as assured income. This is a big amount for them, and the people will benefit from this,” said Davala.

However, there will be a few challenges in implementing the scheme, he added. “How is the government going to select those 20 per cent people? Congress has clearly mentioned that it will be a top-up scheme,” said Davala.

“This means that those earning less than Rs 12,000 per month will receive the remaining amount from the government (if Congress comes to power) directly in their account. But, how will they monitor the monthly income of each family?” he asked.

He, however, refuted the criticism that the scheme is going to increase fiscal burden on the country. “There are number of ways in which the government can handle the extra expenditure. For example, they can take money out of the existing welfare schemes and can put it in the new scheme,” he said.