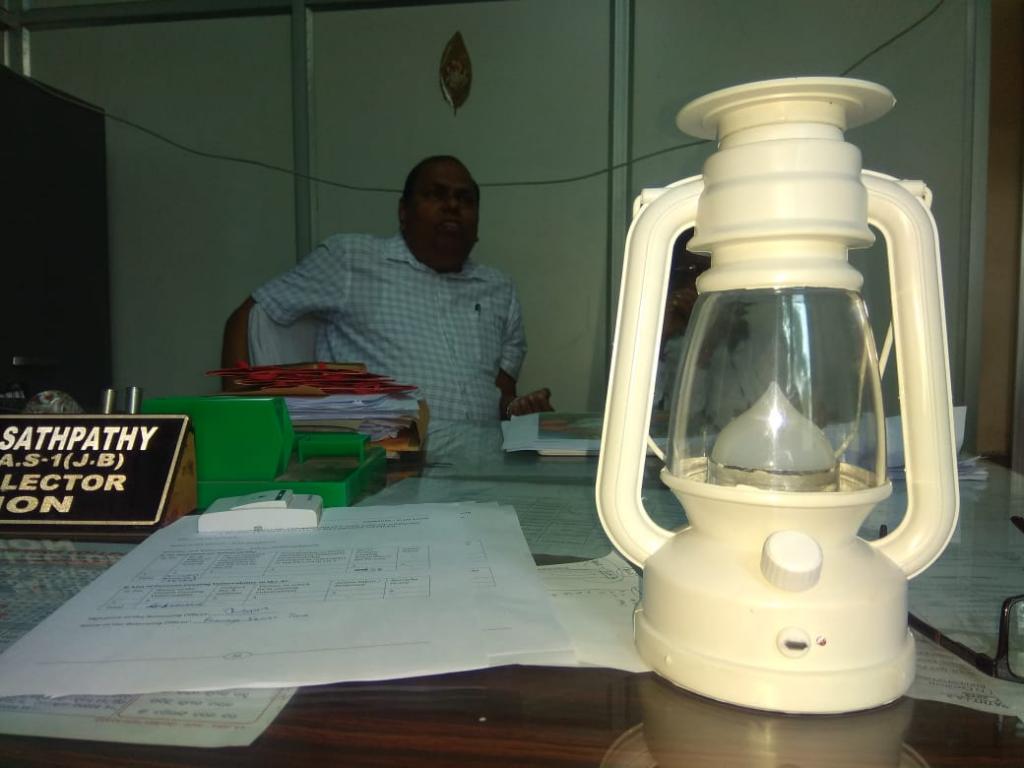 Odisha’s Kendrapara district administration has decided to procure solar lanterns for all 1,438 polling stations to replace kerosene lanterns there.

“Most lanterns used during the 2014 General Elections were found to be in a bad shape. We are planning to replace them with environment-friendly solar-charged lanterns,” Sub-collector Sanjay Mishra said.“

The lanterns are estimated to cost Rs 250-300 apiece. A procurement committee has been constituted to purchase around 1,600 of them through tender-bidding, he added.

This way, the authorities will also not have to divert hundreds of litres of kerosene from the public distribution system towards electioneering, Kendrapara Collector Dasarathi Satapathy said.

Joint Election Commissioner for Odisha Raghuram Iyer hopes that other districts would follow Kendrapada’s example. The state has 37,606 polling booths.

Kerosene lamps and lanterns are still widely used by households in Odisha, especially in the rural areas. This causes high levels of air pollution, affecting many citizens. The women and children are particularly vulnerable as they spend more time at homes.

“We hope the government provides solar lanterns to the villagers who use kerosene lanterns.  Erratic power supply is common particularly in rural areas in summer for which the district administration has also taken the right decision to use solar lanterns to conduct polls for the forthcoming election,” Hemant Rout, an environmentalist from Kendrapara, said.

“In the past election, many voters lined up in front of the booths to cast their votes up to 7 pm for which all booths needed lighting,” he recalled.