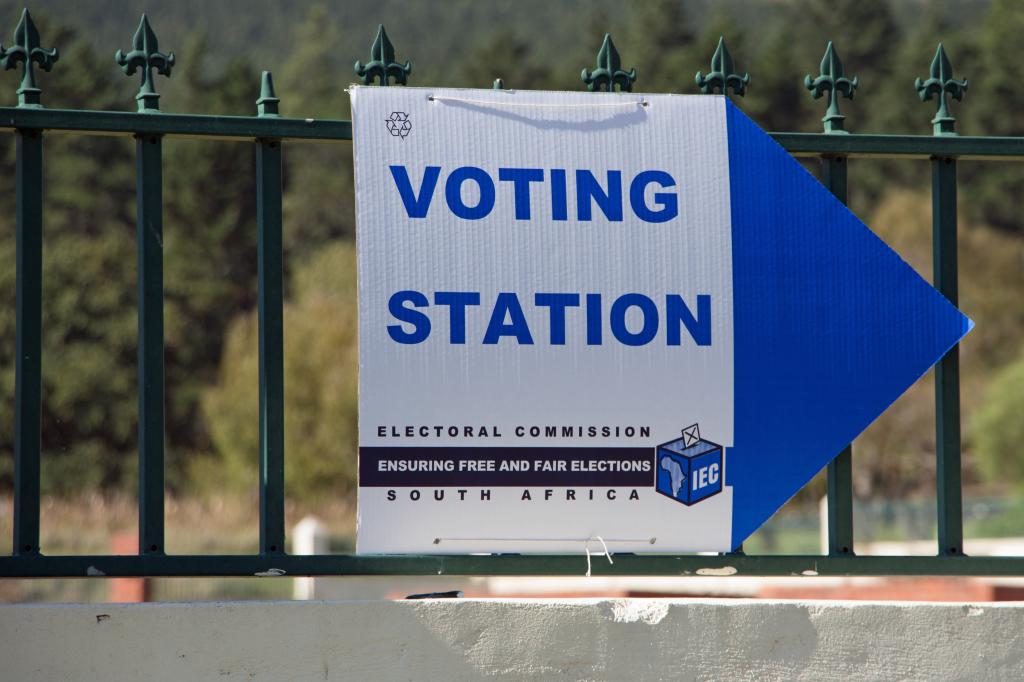 South African President Ramaphosa has finally signed into law a new bill aimed at regulating the funding of political parties. It was approved by Parliament in June 2018.

The Political Party Funding Bill, when it eventually becomes law on April 1, will enable South Africans to know who funds their political parties.

Funding is crucial for the survival of political parties and their ability to campaign for elections. But this needs to be regulated because the electorate needs to know where funds are coming from. Countries that have introduced similar laws have done so to preserve their sovereignty as well as the integrity and autonomy of domestic politics.

Most countries have laws that encourage parties to disclose who their funders are. All 10 of the largest democracies in the world have disclosure laws. And the United States bans foreign funding in elections.

South Africa’s law enshrines these basic principles. But there’s concern around the timing of the bill as it won’t be operational before the country’s hotly contested elections due in May. Getting the administrative mechanisms in place for its implementation is likely to take longer.

It’s hard to dismiss the suspicion that the scandal-ridden governing party, the African National Congress (ANC), wanted to delay the Bill coming into effect to avoid having to disclose its funders before the poll.

For civil society activists who have struggled for transparency in party funding, the Bill cannot come into effect soon enough. The hope is that the legal obligation to disclose political party finding will bring more integrity to the country’s politics.

The obligation to disclose funders should also make it easier for civil society to keep political parties on their toes when it comes to their finances.

The Bill requires parties to disclose all donations over R100 000 from any one donor. It also prohibits donations from foreign governments or organs of state.

The Bill also has provisions that specifically aim to curb corruption. For example, it states that:

(a party may not accept a donation) that it knows or ought reasonably to have known, or suspected, originates from the proceeds of crime and must report that knowledge or suspicion to the Electoral Commission.

Non-compliance with the new law can lead to a fine or a jail sentence of up to five years.

The Bill provides for a multi-party democracy fund to be established and managed by the country’s electoral commission to receive anonymous donations. These would then be distributed to parties represented in Parliament and in the provincial legislatures, according to a formula partly based on the relative size of each party’s representation.

The logic behind this is that these donations will help promote democracy.

It’s not clear how successful it will be. Given that donations to political parties are usually tied to promoting particular interests, it seems unlikely that donors will be rushing to give money to a fund that doesn’t represent their interests.

There are some areas in which the Bill is inadequate. For example, it doesn’t go far enough in addressing sources of indirect funding, like subsidised access to media. This is particularly important given complaints that the governing African National Congress (ANC) enjoys unfair access to the country’s public broadcaster, the SABC.

Another shortcoming is that smaller parties have the most to lose from declaring their private funding, which is why the main opposition parties, the Democratic Alliance and the Economic Freedom Fighters have resisted the regulation of party funding for years.

The reason for this has to do with the fact that the ANC dominates party politics in South Africa. In the last national elections in 2014, the party won 62.15% of the vote. The two main opposition parties, the Democratic Alliance (DA) and Economic Freedom Fighters (EFF), won 22.23% and 6.35%, respectively.

The dominance of the ANC has another consequence too: funders of smaller parties would prefer to make donations in secret in case they face discrimination or are disadvantaged as a result of not supporting the ANC.

A final challenge that democratic countries have had to grapple with is how to curb the expectations of donors who often want a return on their investment, so to speak. This leads to scandals that corrode public morality and reduce trust in democracy.

Revealing the identities of the private funders of political party should become urgent priority given the web of corruption that’s been laid bare at the commission probing the capture of the South African state by private business interests.