It says that even as democratic values are being encroached upon globally, there are acts of peaceful resistance by civil society 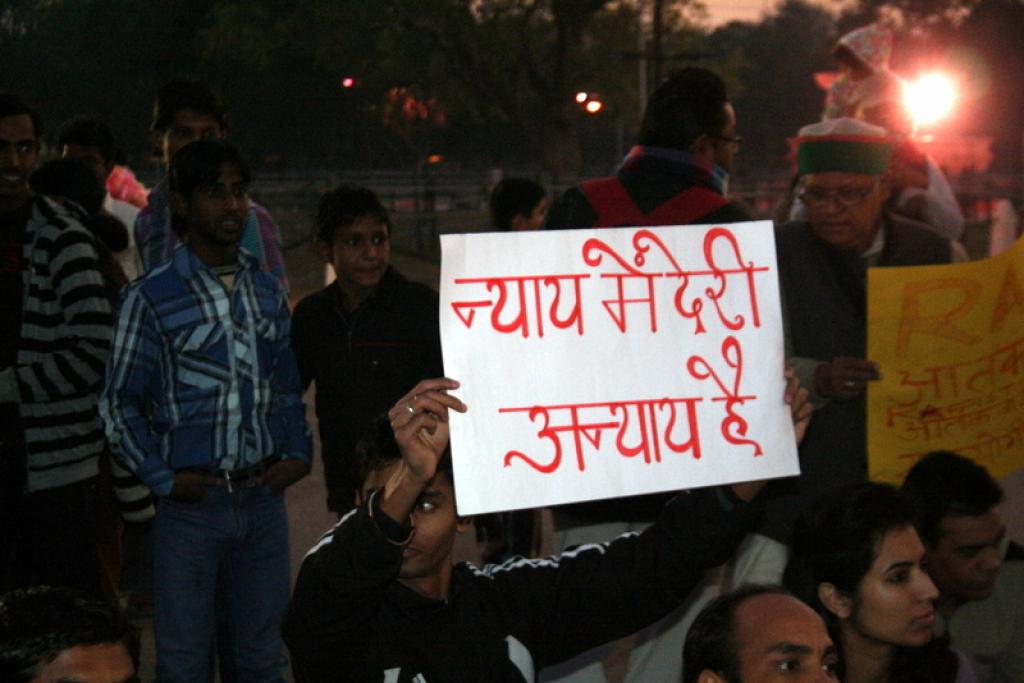 The 2018 State of Civil Society Report, released recently by international non-profit organisation, CIVICUS, has stated that in spite of fundamental rights increasingly coming under attack in the world today, civil society has got its act together.

The report cited examples of various nations where people have challenged the irresponsible exercise of power. Hundreds of thousands came forward in Romania to protest when the government tried to soft pedal on corruption. A law was passed in El Salvador after many years to end gold mining activities harming land, water and local communities. In South Korea, popular protests against the former president over a corruption scandal led to her impeachment, removal from office and conviction.

The report also made special mention of the “#MeToo” and “Time’s Up” movements as “having delivered a blow to gender inequality and patriarchy”.

Civil society activists had also played their part in highlighting the plight of the Rohingya people in Myanmar and grave human rights violations in Syria and Yemen. They had also risen to the occasion during the devastating earthquakes in Mexico and hurricanes in the Caribbean.

Before citing these examples though, the report admitted that there were many dark spots across the world as far as individual freedoms were concerned. It highlighted ten key trends impacting civil society. Among them is the undermining of democratic institutions in many parts of the world. The report notes that “Parliamentary and judicial independence is under threat from right-wing populism in countries as diverse as India, Hungary, Philippines, Russia and the US. In countries ranging from Bolivia to Uganda, long-time leaders are engaging in constitutional rewriting to extend their tenures”.

It also notes that “multilateral institutions are correspondingly being undermined as they struggle to end violent conflict and roll back climate change”. One such institution, the United Nations has had to increasingly embrace the private sector as its funding base has declined.

The report also noted the rise of neoliberal economic policies (or “crony capitalism” as it is called in India) whereby core government functions are being offloaded onto favoured corporations. This said the report was “creating deeply unequal societies with obscene wealth amid extreme poverty”.

The report urged citizens to connect with other like-minded individuals locally, nationally and internationally and encouraged them to speak out and mobilize in different ways.

CIVICUS, which brings out the report annually is a global alliance founded in 1993 and dedicated to strengthening citizen action and civil society around the world. It today has members in more than 145 countries.

For preparing the report, CIVICUS draws from interviews with civil society leaders at the forefront of social change from around the world and its own ongoing research initiatives.