'Relations between non-profits & govt are waning since liberalisation'

In the wake of arrests of 5 human rights activists by Maharashtra police, Down To Earth speaks to activists about what is bringing government, civil society at loggerheads 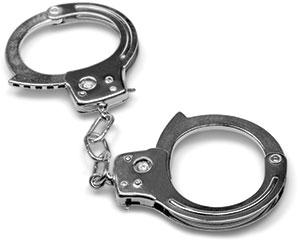 D P chauhan, a tribal rights activist based in Chhattisgarh, is a little perturbed, but undaunted. Three days after the arrest of five human rights activists by the Maharashtra police in six states on August 28, Chauhan’s name emerged in the investigation. A letter allegedly written by another Chhattisgarh-based tribal rights activist Sudha Bharadwaj to one “Comrade Prakash” credits Chauhan for completing a “project” in Raigarh and mentions compensating him for the same.

Chauhan says he read the letter on the social media, though the police have not contacted him yet. “Last year I filed about 100 land encroachment cases under the Scheduled Castes and Tribes (Prevention of Atrocities) Amendment Act, 2015, and the companies are trying to get back at me,” says Chauhan, who has spent more than a decade in Raigarh filing cases against companies.

Apart from the five arrested activists—Sudha Bharadwaj, Varavara Rao, Gautam Navlakha, Arun Fereira and Venon Gonsalves—names of many others working at the grass-roots level have emerged in the investigations. “Even my name is there. While no proceedings have started, there is an atmosphere of fear,” says Nihal Singh Rathore, an advocate and director of the Nagpur Chapter of Human Rights Law Network that provides legal aid to the underprivileged.

The relationship between the government and activists has been deteriorating since 2011, when Anna Hazare launched an anti-corruption campaign during the United Progressive Alliance (UPA) government (see ‘Meltdown’, Down To Earth, 16-31 July, 2011). The government passed the Foreign Contribution (Regulation) Rules (FCRR) in 2011 to ban organi sations of “political nature” and electronic media from receiving foreign funding without government permission. The law was invoked by the National Democratic Alliance (NDA) government in 2015 to cancel FCRR licence of non-profits like Green-peace India and Sabrang Trust.

“Both UPA and NDA governments have had the same approach towards civil society. But the attacks have increased under NDA,” says Vijendra Aznabi, a Chhattisgarh-based activist. This is also corroborated by government data. In a reply to Rajya Sabha 2016, the Minister of State, Home Affairs, Kiren Rijiju said that in 2012 the registration of 4,138 non-profits was cancelled for FCRR violations but the number for 2015 was 10,117. What has aggravated this confrontation?

“The waning of relations between non-profits and the government has been happening since liberalisation,” says T K Oommen, professor emeritus at the Centre for the Study of Social Systems, Jawaharlal Nehru University, New Delhi. “With liberalisation, the dynamics between the state, the market and the civil society changed. In a market-led economy, only a few are in control, and welfare schemes related to health and education are increasingly privatised. This happens at the cost of the rights of citizens and civil society,” he says. Data compiled from news reports show that in the last two years, 27 attacks have taken place on activists working in the fields of the Right To Information, land rights and environmental protection (see ‘Bearing the brunt’).

“The government’s desperation to give land to industries is also to blame,” says Stan Swamy, a human rights activist, whose house in Ranchi, Jharkhand, was raided on August 28. “The government is taking tribal land to create a ‘land bank’ for industries, bypassing laws like Panchayats (Extension to Scheduled Areas) Act (PESA), 1996, and the Scheduled Tribes and Other Traditional Forest Dwellers (Recognition of Forest Rights) Act (FRA), 2006,” he adds.

Laws like PESA and FRA em-power people, and non-profits help them realise their rights. This puts them in direct conflict with companies that vie for the same resources. “In Chhattisgarh, earlier a non-profit could be critical of the government on one issue and collaborate with it on another. But that doesn’t happen anymore,” says Aznabi.

It is this framework of market-led growth and development that has turned non-profits a nuisance in the eyes of the government. 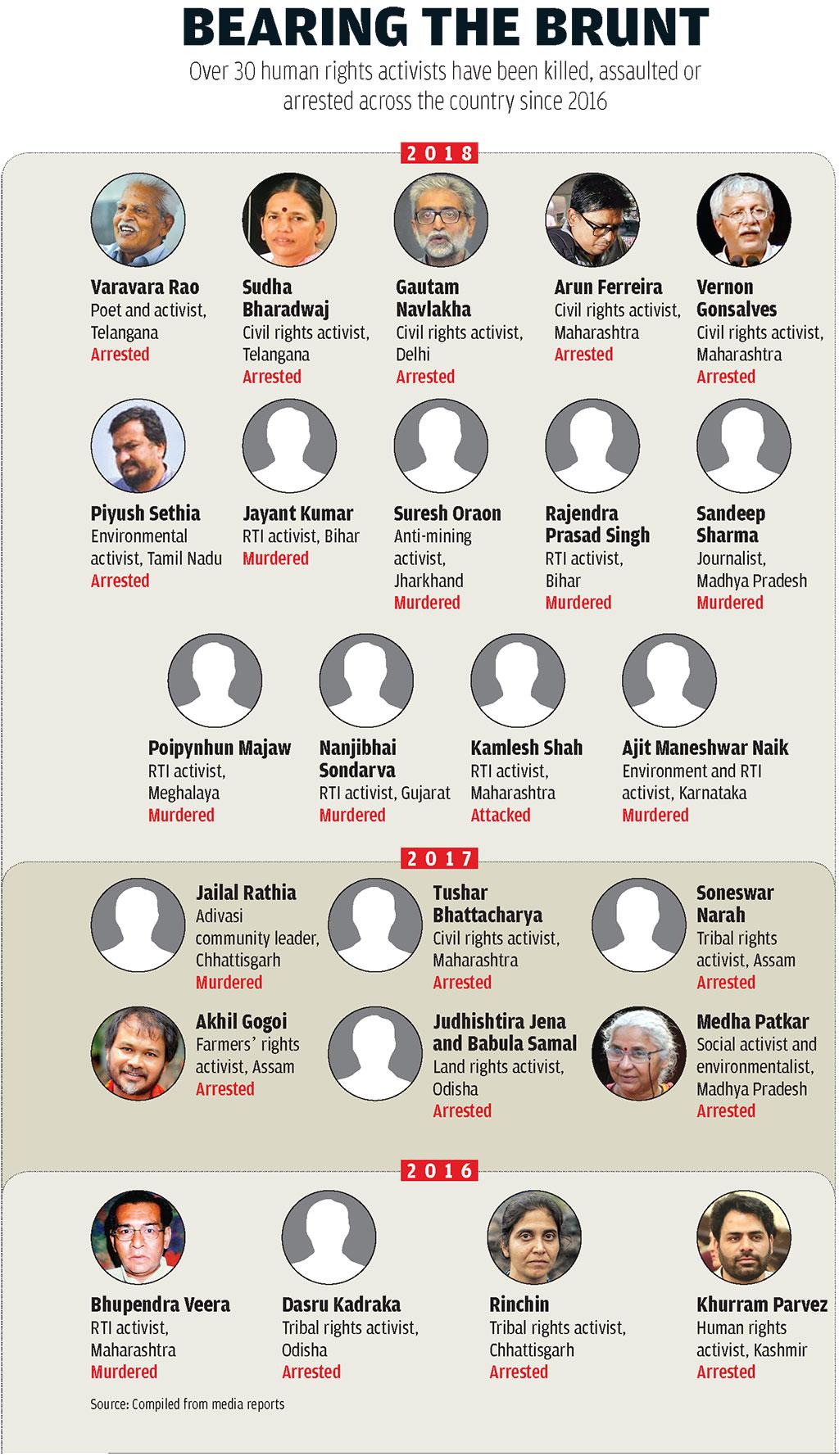 (This article was first published in the 16-30 September issue of Down To Earth under the headline ''Cuffs to suufocate).