At least 30 people purportedly died of starvation in Jharkhand since September 2017, according to a report 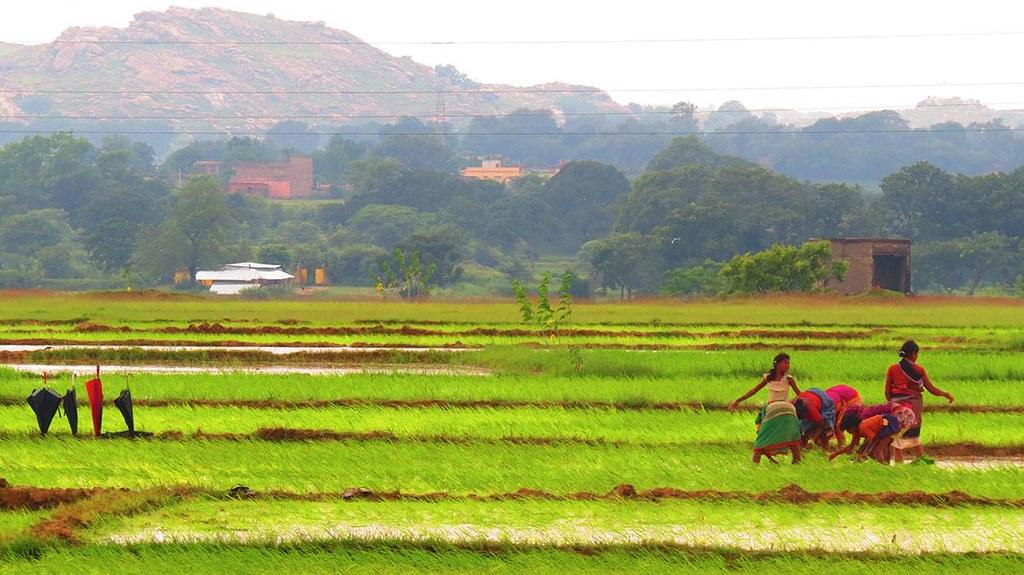 Hunger and malnutrition, particularly among children, is resurfacing in Jharkhand, according to activists working to alleviate hunger in the state. A five-year-old girl allegedly died of starvation in Latehar district on May 16 — the most recent such case in the state — claimed activists.

At least 30 people purportedly died of starvation in Jharkhand since September 2017, according to a report. At least three people allegedly died due to hunger in Garhwa, Ramgarh and Bokaro districts in April alone.

Video testimonies released by state activists, who visited the child’s home, showed the family members and neighbours attributing the girl’s death to hunger.

“She died of hunger,” the child’s mother allegedly said in one of the videos.

The child’s mother was struggling to feed her children as she had no food in the house most of the time, according to statement released by economist-activist Jean Drèze and two other activists.

“She received no support from the government except for one instalment of Rs 500 in her Jan Dhan Yojana account along with small amounts of food or cash from the school and anganwadi,” read the statement.

They also claimed that the mother and her children survived mainly by borrowing and with some support from neighbours.

“When we asked the woman what she and her children had been eating in the last few days, she broke down and said there was nothing to eat,” claimed Drèze and his associates.

The district administration, however, denied the activists’ claims, saying there was not enough information to attribute the death to hunger.

“From what I have heard, the child had eaten breakfast and gone to a nearby pond to swim,” said Zeeshan Qamar, Latehar’s deputy commissioner, claimed.

Meanwhile, a probe has been ordered into the matter, Qamar said.

“I have asked the sub divisional officer to investigate the matter thoroughly and submit a report. It would not be proper to comment on the matter before I have the report,” Qamar told media persons.

Activists claimed that the “the worsening hunger situation was not limited to a few families.”

“In socio-economically weaker groups like the Particularly Vulnerable Tribal Groups (PVTGs), dalits, adivasis, daily wage workers and nomads, hunger crisis is deepening,” Vivek Kumar associated with Right to Food Campaign wrote in one of his articles.

He recalled that on April 21, dozens of women gathered in Shikaripada and tried to take food from a truck. The women had claimed they had lost jobs and their children were hungry and that they have not received any help from the government.

The Jharkhand Mukti Morcha (JMM) rode to power in December 2019 with one of their chief election promises being eradication of hunger deaths.

Chief Minister Hemant Soren had said, “With all responsibility, I state that nobody will die due to hunger and cold.”

This promise was hailed significant, as more than dozen had allegedly died due to hunger over two years during BJP’s Raghubar Das government. However, in March 2020, in a written reply in the Jharkhand Assembly during budget session, state food minister Rameshwar Oraon blatantly denied occurrence of starvation deaths in the last five years.

Activists, researchers and civil society organisations in the state have starkly different claims. In early April, the members of Right to Food Campaign demanded that the government take extensive measures to strengthen public distribution system in the wake of the novel coronavirus disease (COVID-19) pandemic.

Another organisation, Jharkhand Janadhikar Mahasabha, had demanded that in order to deal with the nationwide lockdown, the state government ensure adequate income and food security.