This new development will benefit the scheduled tribes residing in Banswara, Dungarpur, Pratapgarh 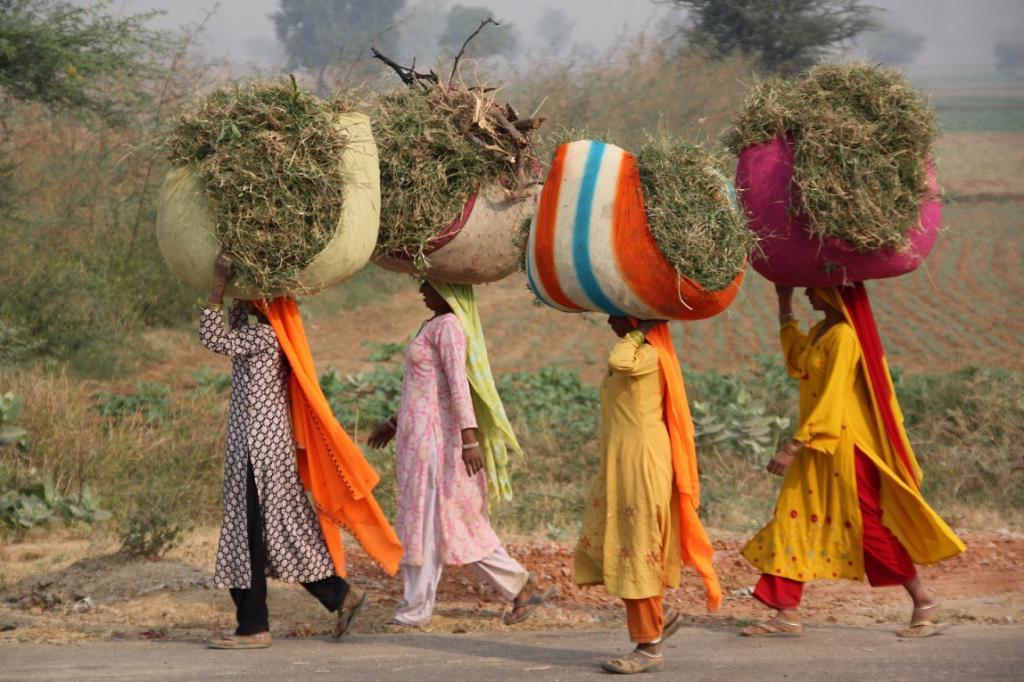 The Union Cabinet chaired by the Prime Minister on Wednesday (April 25) approved the declaration of 227 villages in three districts of Rajasthan as Schedule Areas.

“This is a significant move in terms of control over resources,” says Shomona Khanna, a tribal rights lawyer and former legal consultant of Ministry of Tribal Affairs. “Now, it will entail the implementation of a number of constitutional and statuary protections to the local communities. Representation of Schedule Tribes in the panchayat will also happen. But one of the most important things is that now the provisions of the Panchayats (Extension to Scheduled Areas) Act, 1996 will apply to these areas giving local communities control over minor minerals, the minor forest produce as well as the development activates in the area,” she adds.