With just nine months to go, Saansad Adarsh Gram Yojana, a scheme that is low on priority of the Lok Sabha and Rajya MPs, is way off the target and calls for a regular and strict monitoring 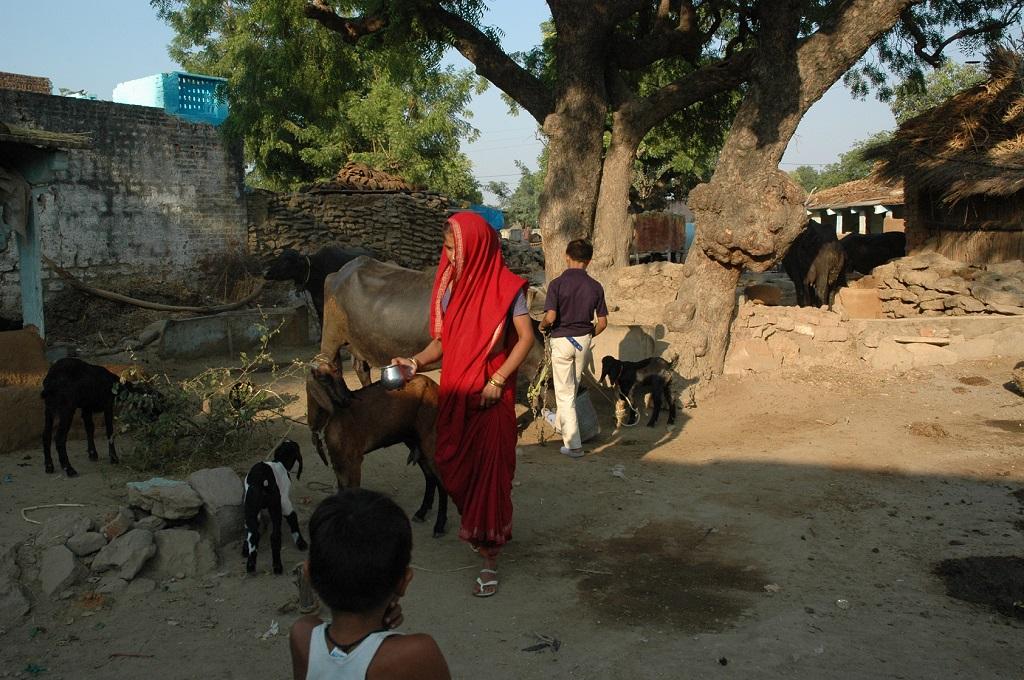 Even as 78 per cent of the member of parliaments (MPs) are yet to identify villages under Phase 3 of Saansad Adarsh Gram Yojana (SAGY), on May 7, 2018 the Ministry of Rural Development revised the guidelines of this flagship scheme aimed at village-level development. While the scheme appears low on priority among the MPs, the ministry is optimistic about its prospects, and hence, through these guidelines, has encouraged them to adopt more than three Gram Panchayats as Adarsh grams by 2019.

In fact, as many as 612 out of 784 MPs from both Lok Sabha and Rajya Sabha have not yet identified even a single village under Phase 3, that they were supposed to adopt for development under SAGY, reveals the State of India’s Environment 2018: In figures published by the Down to Earth magazine. It may be noted that while 703 MPs adopted villages in phase I, only 466 out of 786 Parliamentarians identified villages in phase 2.

10 cabinet ministers have not identified their villages for development

Seventy-four per cent Lok Sabha MPs and 88 per cent Rajya Sabha MPs are yet to identify villages under the phase 3. A closer look at the official data suggests that 46 per cent of Union ministers have not identified a village in phase III. 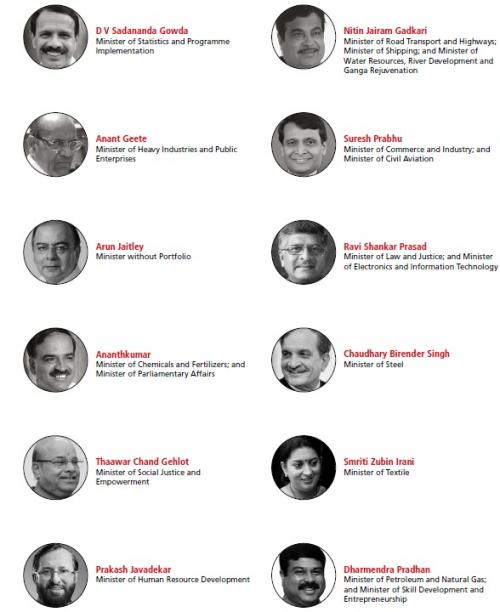 Laggard states and their MPs: 108 MPs in Uttar Pradesh have not adopted villages 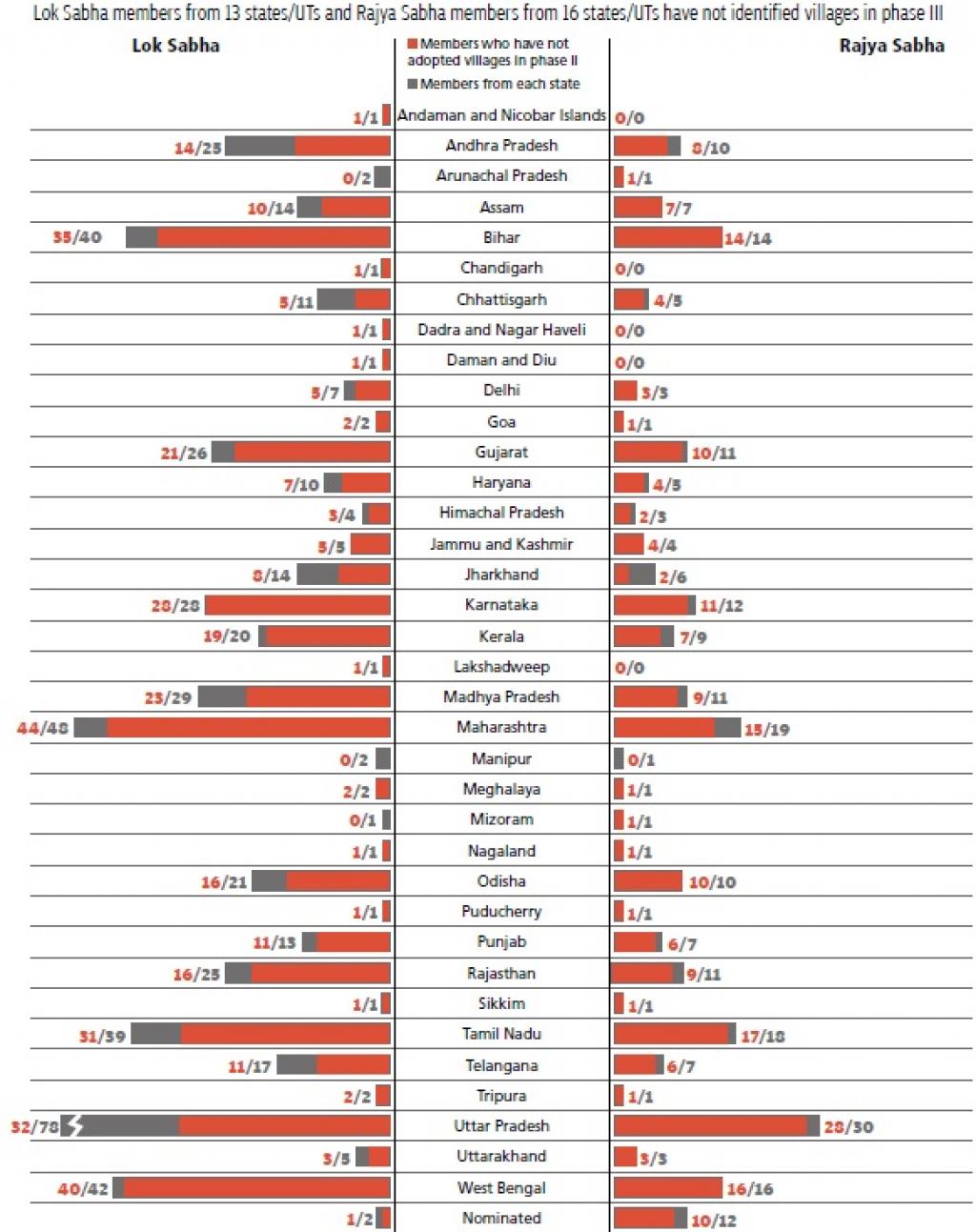 One of the reasons MPs are shying away from identifying villages is that the scheme does not have dedicated budgetary allocations. MPs are expected to funnel money to adopted villages through the convergence of 21 ongoing schemes such as Indira Awaas Yojana for rural housing, Pradhan Mantri Gram Sadak Yojana and Beti Bachao Beti Padao. The  rural development ministry, too, acknowledged poor acceptance of the scheme by the MPs at a Performance Review Committee (PRC) meeting from April 12-13, 2018 and said that monthly district-level committee meetings will be held to  review progress of the scheme.

Although the dashboard on SAGY is a reflection of transparency in our governance systems, they ought to be utilised efficiently by regular reviews. In fact, the National Level Monitoring systems are meant for doing scrutiny on the progress of such schemes and the rural development ministry should have utilised the systems to fix the problems.