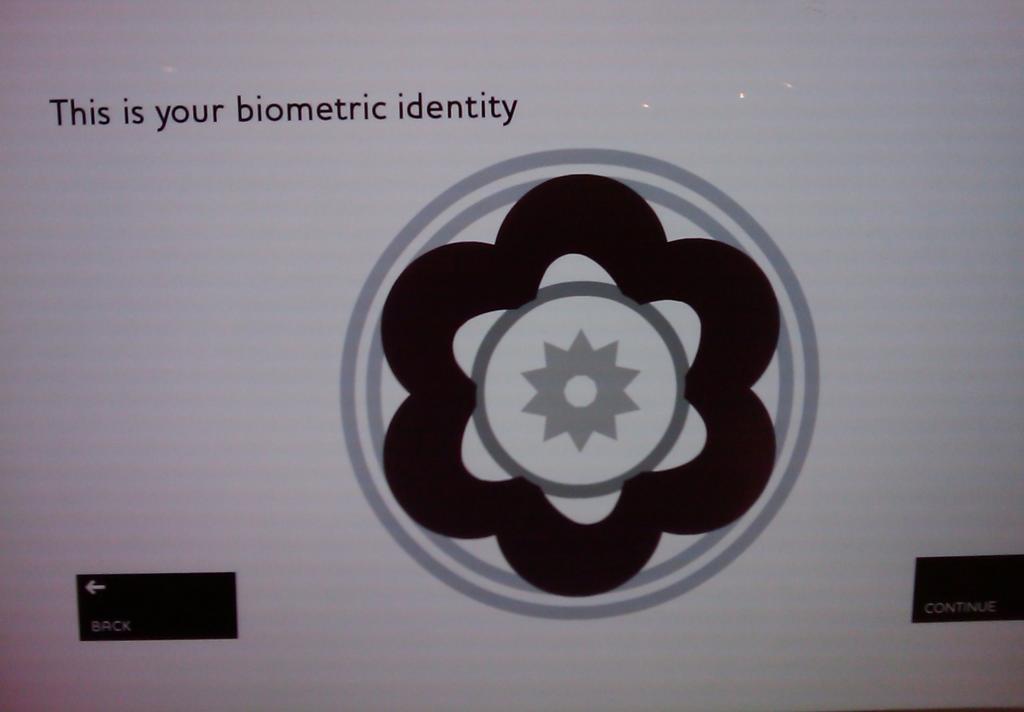 The Bharatiya Janata Party (BJP)-led National Democratic Alliance (NDA) government on Wednesday passed the Aadhaar Bill, rejecting the suggestions made by the Rajya Sabha where it lacks a majority.

The BJP has tabled the Aadhaar Bill in the ongoing session of Parliament as a "Money Bill". As per law, if a money bill has been passed by the Lok Sabha where the ruling party has a majority, the Rajya Sabha cannot make any amendments to it. It can only discuss the bill. If the Rajya Sabha fails to discuss the bill within 14 days, it would be “deemed passed”.

On Wednesday, the Rajya Sabha discussed and returned the Aadhaar Bill and recommended some changes.

During the debate in the Rajya Sabha, members moved amendments to several clauses regarding enrolment under Aadhaar (Clause 3), mandatory use of Aadhaar for government services and subsidies (Clause 7), disclosing information in the interest of national security (Clause 33) and allowing private persons to use Aadhaar (Clause 57).  Members, while pressing for amendments, recommended that Aadhaar be made voluntary, that disclosure of information should be permitted in the interest of public safety or public emergency (instead of national security), and that the clause allowing private persons to use Aadhaar be deleted, according to a report by PRS Legislative Research.

On Friday, the Lok Sabha had passed the Aadhaar Bill 2016 as a money bill, despite the opposition terming the move a conspiracy to undermine the Rajya Sabha.

The opposition has alleged that the government is trying to bypass the Rajya Sabha where the National Democratic Alliance (NDA) is in a minority. Aadhaar has been a controversial issue and even the apex court of the country has directed the government several times to not make it mandatory.

In the Rajya Sabha on Wednesday, leaders raised the issue of why the government was in a hurry to pass the Bill. But the ruling party rejected their opposition.