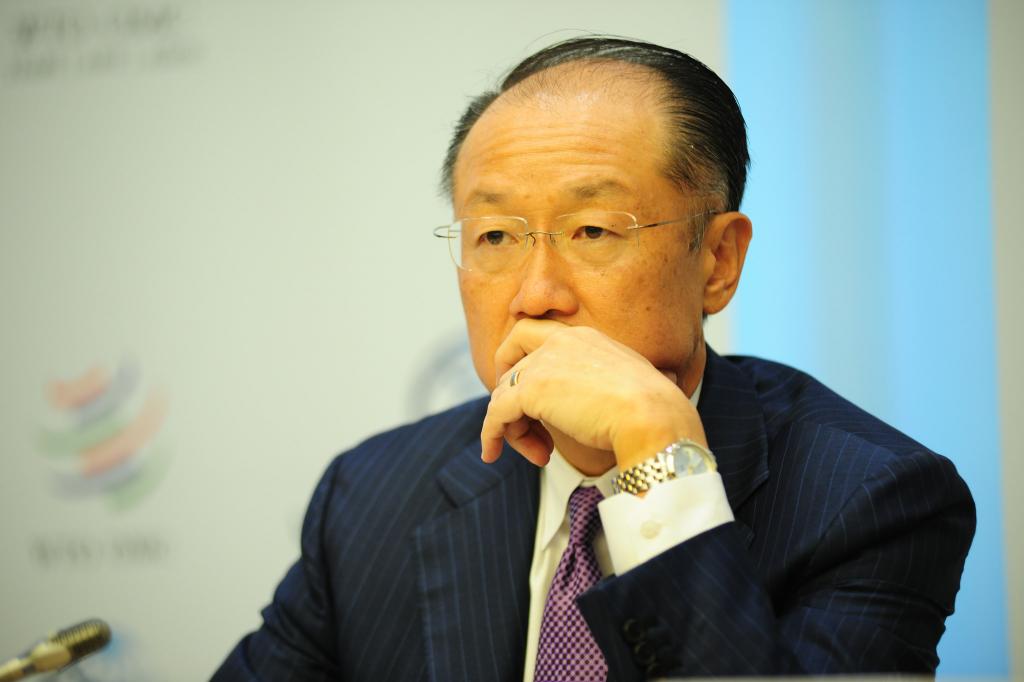 After nearly four years of analysis and engagement with governments and development experts across 63 countries, the World Bank framed a new Environmental and Social Framework (ESF) aimed at strengthening protections for people and the environment in investment projects financed by the bank.

Calling the new framework “a critical factor” in achieving development goals, World Bank Group President Jim Yong Kim said, “These new safeguards will build into our projects improved protections for the most vulnerable people in the world and our environment.” However, critics are not impressed with the new framework. According to them, the safeguard policies are creating “loopholes" with vague language and more reliance on laws and standards of the borrower country.

The framework, which is expected to go into effect in early 2018, was triggered after a realisation that the existing safeguards policies need to increase coverage, social inclusion and also improve accountability and grievance redress systems for communities who express concerns about World Bank-financed projects.

What does the new framework propose?

While the World Bank plans to train the bank staff and borrowers to prepare for the transition to the new framework, its safeguard policies are being criticised by human rights organisations and advocacy groups across different quarters.

In 2015, the World Bank had acknowledged that its projects often resulted in forced population displacements. The organisation was also accused of underwriting human rights abuses due to the projects it financed.

The bank also had to face the ire of civil society groups for not showing any interest in weeding out corruption in development projects it funds. It has also been accused of pushing through its own set of purchase and procurement methods, which may not be corruption-free.

The major update to the World Bank's safeguard policies has angered some and disappointed many. For Stephanie Fried, executive director of the Ulu Foundation, a non-profit group working on forest preservation, "The bank has effectively dismantled thirty years of environmental and social protections for the world's most impoverished and vulnerable people."

While Nadia Daar of Oxfam International welcomed some improvements from existing rules, she also added that her organisation was “frustrated and disappointed” that the new framework had not gone further.

The Bank Information Center, an organisation which lobbies to improve World Bank policies, said the new rules don’t have “the strength and clarity that people negatively impacted by development so profoundly depend upon.”

Commenting on the latest version of the rules, Human Rights Watch said that the new framework “does not require the bank to respect human rights.”

While announcing the new framework, Kim called it “the best possible compromise” to ensure that human rights abuses didn’t happen and make it possible for borrowers to borrow. According to him, “overly strict criteria risked harming the economic prospects of poor countries”.

The bank pulled out of a $US90 million loan to Uganda's health system in 2014 after the government passed a law that imposed life sentences for certain homosexual activities and made it a crime not to report violations.

Kim said the World Bank had committed increased funding to work with its 189 member countries to lift their own environmental and human rights safeguards to match those of the Washington-based development lender.

The new standards come at a time when the World Bank is facing new competition from the Chinese-led Asian Infrastructure Investment Bank, which announced its first loans of about $US509 million in June.