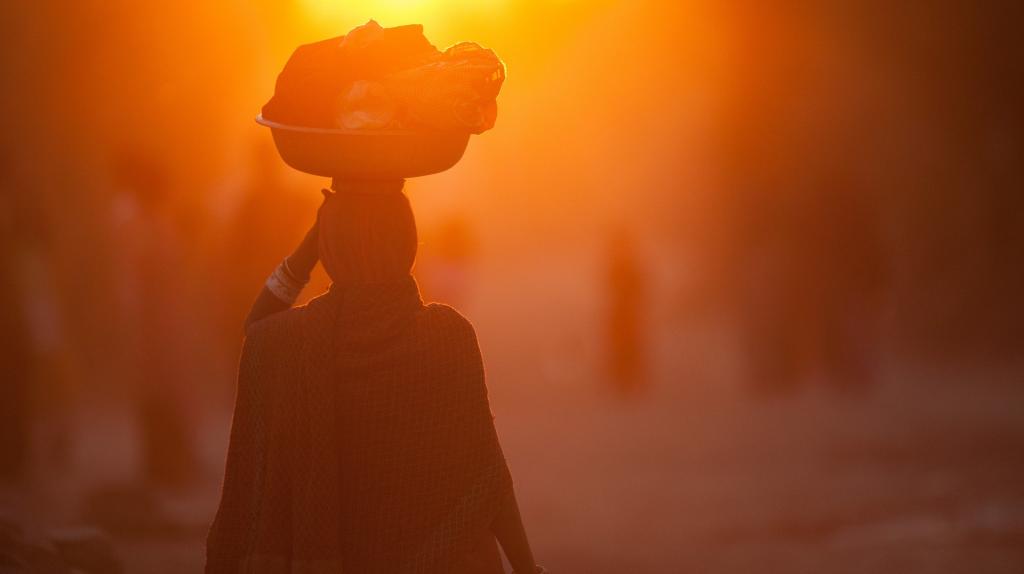 When it comes to gender equality and achieving targets under Sustainable Development Goals (SDG), almost all Indian states are in the red zone except Kerala and Sikkim, which are best among worst and have scored a meagre fifty out of hundred.

Three years have passed since the world set SDGs to be achieved by 2030, and India’s official think tank NITI Aayog has recently released a report highlighting states’ performance on different indicators.

Unlike other goals where states’ performances vary in all categories, almost all states have performed poorly on gender equality criteria. Except two, all states fall in the red zone—a NITI Aayog criteria for poor performers.

The report says, “The SDG index score for the goal of gender equality ranges between 24 and 50 for states and between 27 and 58 for UTs. Kerala and Sikkim among the states, and Andaman and Nicobar Islands, and Chandigarh among the UTs are in the performers category (with index score greater than/equal to 50 and less than 65). Barring these, none of the States/UTs have achieved an index score above 50.”

Goal five of SDG aims to achieve gender equality by ending all forms of discrimination, violence and harmful practices, valuing women’s unpaid care and domestic work. It also considers full and effective participation and equal opportunities for leadership at all levels of decision-making in political, economic and public life for women.

To measure the states’ performances, NITI Aayog has considered six criteria, including sex ratio at birth (female per 1,000 male), average female to male ratio of average wages, percentage of married women aged 15-49 years who have ever experienced spousal violence, percentage of seats won by women in the general elections to state legislative assembly, ratio of female labour force participation rate to male labour force participation rate and percentage of women in the age group of 15-49 years using modern methods of family planning.

And the results are worrying for all states. 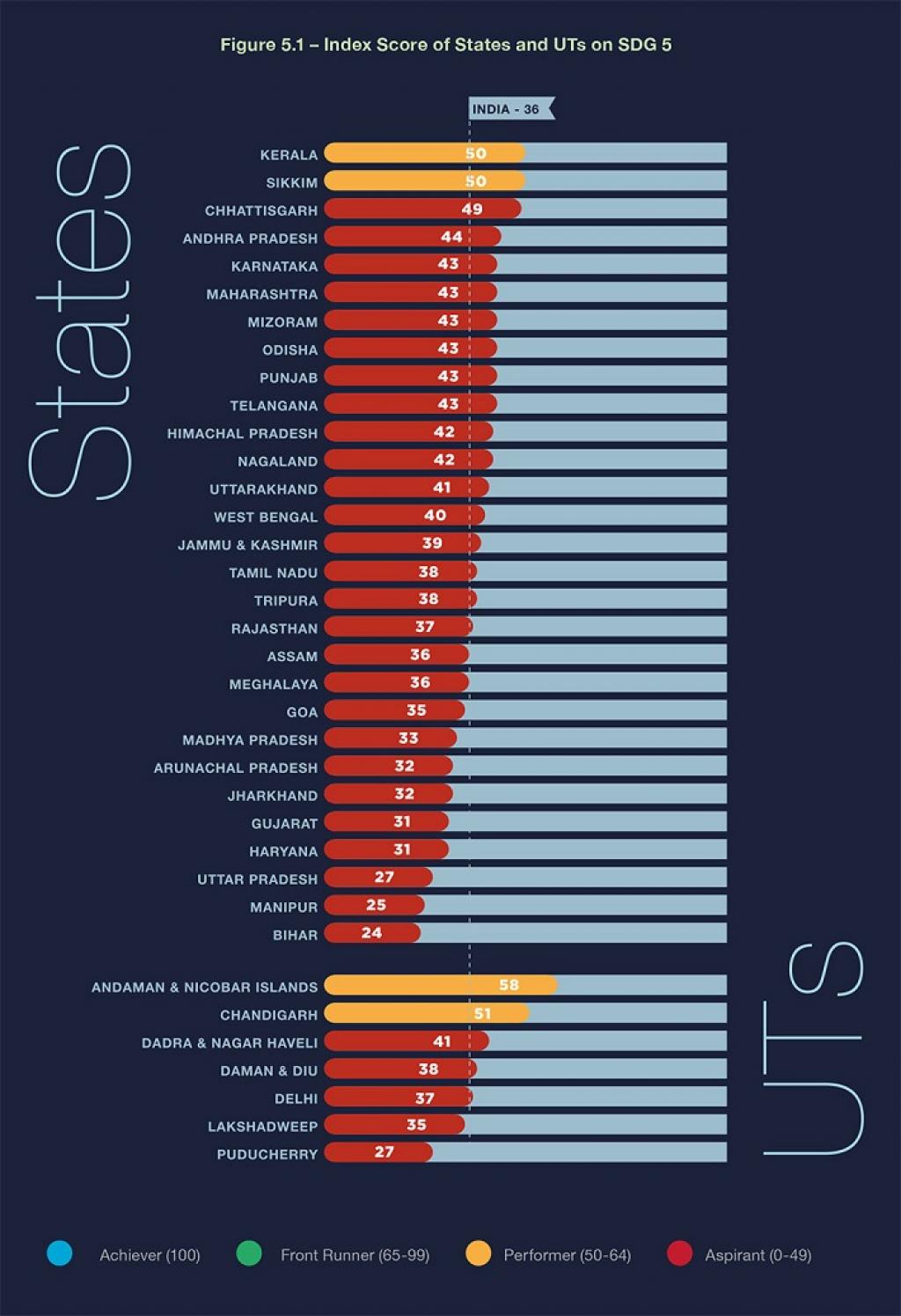 The NITI Aayog says that women and girls in the country experience inequalities in every aspect of life from access to healthcare, education, nutrition, employment to asset ownership. They also lag when it comes to decision making at home and in the public sphere.

On Friday, NITI Aayog released the ranking of states, wherein Himachal Pradesh, Kerala, Tamil Nadu, Chandigarh and Puducherry were found to be ahead when compared to other states in comprehensive ranking.