Around 1.3 billion people at high risk of conflict and displacement: Report

The most vulnerable countries are clustered in the Middle East and North Africa, sub-Saharan Africa and South Asia 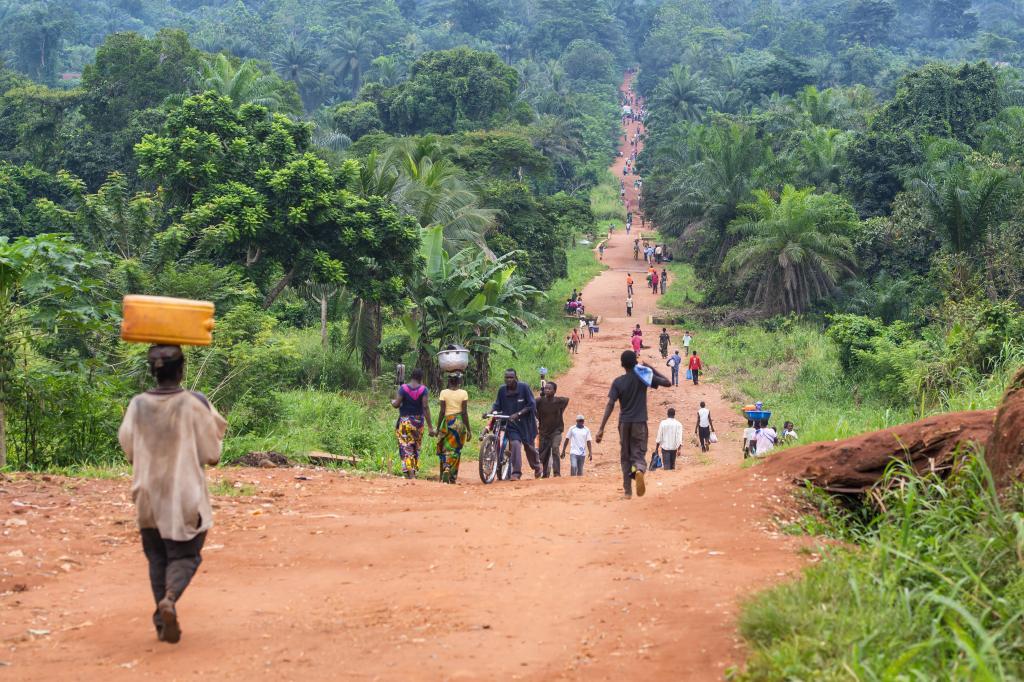 Around 1.26 billion people across 30 countries are suffering from both extreme ecological risk and low levels of resilience, according to a new report.

These countries are least likely to be able to mitigate and adapt to new ecological threats, leading to mass displacement, the report said.

The report, Ecological Threat Report (ETR) 2021: Understanding ecological threats, resilience and peace, was released by the Institute of Economics and Peace (IEP), an international think tank.

Of the 178 countries in the ETR, 30 were identified as hotspots for having low levels of resilience and a medium to extremely high catastrophic threat score. As many as 13 faced extremely high and 34 others faced high ecological threats.

The most vulnerable countries are clustered in the Middle East and North Africa, sub-Saharan Africa and South Asia, according to the report.

Ecological degradation and conflict work in a vicious circle, whereby one  degradation of resources leads to conflict and vice versa.

Climate change will have an amplifying effect, causing further ecological degradation and pushing some countries through violent tipping points, said the report.

Of the 15 countries most threatened, nine are in sub-Saharan Africa, followed by three in south Asia.

As a region, south Asia is the worst-placed, with water and food risks driving the average ETR score in the region.

In sub-Saharan Africa, the score is influenced by high levels of population growth, which will place increased pressure on existing food and water scarcity.

The region has the highest proportion (66 per cent) of its population suffering from food insecurity, highlighting its severity of water and food risks.

Population growth and resource scarcity are intrinsically linked with conflict in sub-Saharan Africa, said the report.

Other key findings of the report are: