The administration used a gazette notification passed by the colonial British government, which recognised these areas as home of the Baigas, to grant habitat rights 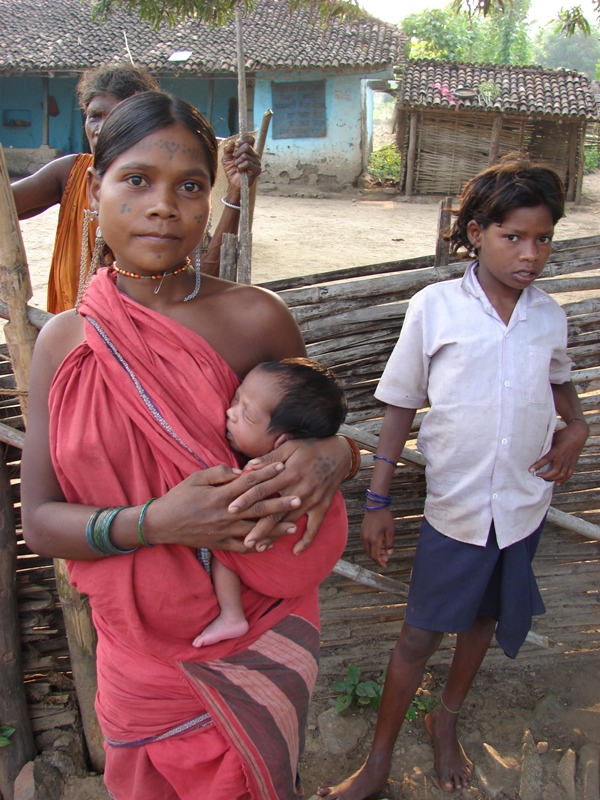 In a bid to undo historical injustice meted out to primitive tribal communities living in central India, the government of Madhya Pradesh has for the first time recognised the habitat rights of seven villages in Dindori district, mostly inhabited by the Baigas.

In a meeting held in village Rajni Sarai on January 13, the district administration told the villagers they are free to access all their ancestral rights over land and forests. The administration also assured them that the government will not be able to transfer any land for non-community uses without “consent”.

District Collector Chhavi Bhardwaj, who started the process of recognising habitat rights in 2014, told Down To Earth that around 9,308 hectares in the seven villages—Dhaba, Rajni Sarai, Dhurkutta, Limauta, Jilang, Silpidi and Ajgar—have been granted to about 900 families under Section 3 (1) d of Forest Rights Act, 2006. Ekta Parishad, a non-profit based in Tilda in Chhattisgarh, was instrumental in ensuring the recognition of these rights as they organised several rallies and initiated a dialogue with the district administration.

The administration used a gazette notification passed by the colonial British government which recognised these areas as Baiga Chak (meaning area of Baiga). Baigas are considered as a particularly vulnerable tribal group (PVTG) in the Indian Constitution and rely mostly on shifting cultivation, forest produce and fishing for sustenance. The tribe numbers only 150,000 people spread over forested areas of Madhya Pradesh and Chhattisgarh.

For several decades, the Baigas were discriminated against and often evicted from forest areas by government agencies. Ekta Parishad is now planning to take the movement to 64 other PVTGs across the country. According to convenor of Ekta Parishad, Ramesh Sharma, grant of habitat rights to Baigas is still at a nascent stage. "This is a good start but a lot needs to be accomplished as Baigas are not only in Baiga Chak but across all of Chhattisgarh and Madhya Pradesh,” he added.