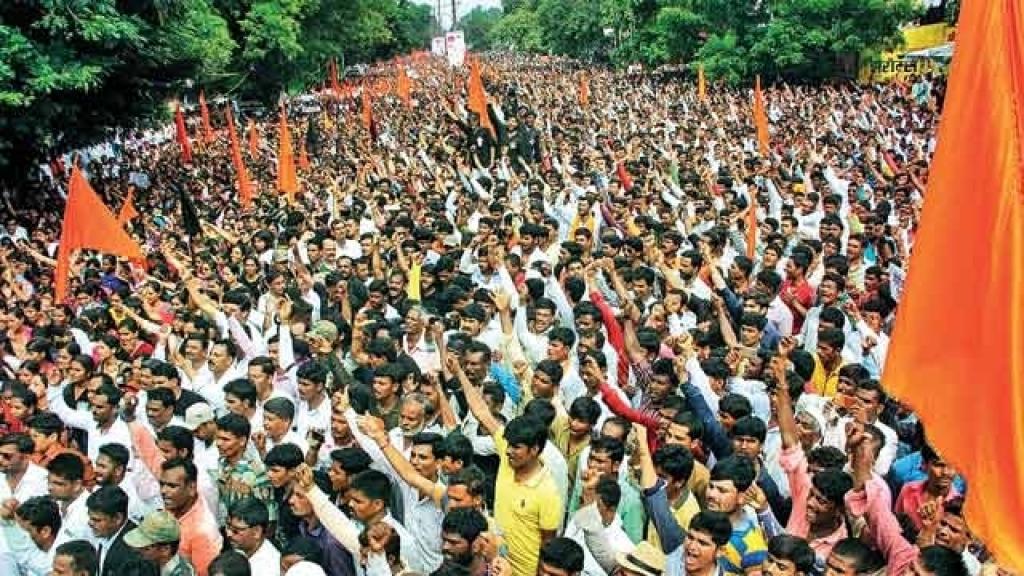 Police across several states has arrested at least five human rights activists in connection with violence that took place at Maharashtra's Bhima-Koregaon village following 'Elgar Parishad' event on December 31 last year, ahead of the bicentennial celebration of the battle of Bhima Koregaon.

Since Tuesday morning, the police conducted raids at homes of at least eight activists and intellectuals in Delhi, Faridabad, Goa, Mumbai, Thane, Ranchi and Hyderabad. While activist Sudha Bhardwaj was picked up from Faridabad, activist and poet Varavara Rao was arrested in Hyderabad. Activists Gautam Navlakha, Arun Fereira and Venon Gonsalves have also been taken to custody. Laptops, pen drives and documents have been seized from their homes.

While Rao has been taken to Nampally Court in Hyderabad, Bharadwaj was produced in Faridabad Court. Police have been investigating into the alleged Maoist involvement in the event.

Police is likely to continue the raid throughout the day.

According to Pune Police, the speeches made at the Elgaar Parishad were one of factors that triggered violence witnessed in and around Pune the next day. The violence had spread to Mumbai and other cities on January 2 and 3, with protesters calling for shutdown across Maharashtra.

Members of the Dalit community from all over Maharashtra had gathered in Bhima Koregaon, near Pune, to celebrate, what they call, their victory over Maratha Peshwas. Dalit thinkers and activists consider this a victory of the oppressed over the upper-caste establishment of the Marathas.

Maharashtra Chief Minister Devendra Fadnavis had ordered a probe into the incident.