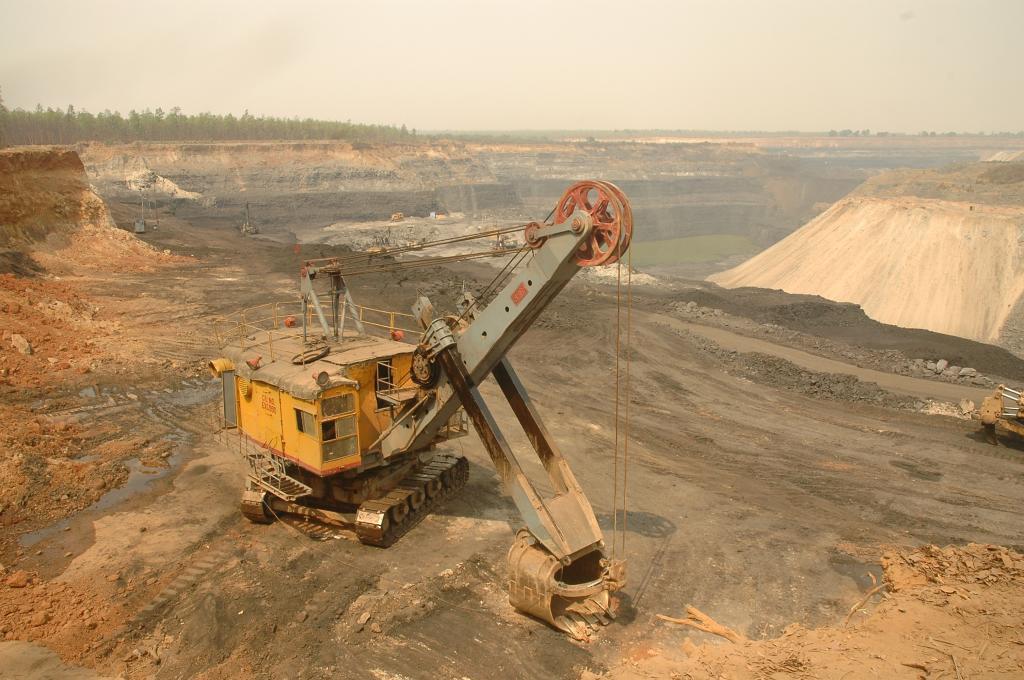 A senior advocate of Patna High Court, who has been fighting and exposing Bihar’s powerful sand mafia, sought security from the state fearing a threat to his life.

Manibhushan Pratap Sengar had been provided security in 2018 after he filed several public interest litigations (PIL) and applications under the Right to Information (RTI) regarding illegal sand mining in the area. But his security was withdrawn on May 29, 2021, without any written information to him.

On August 21, a farmer was shot dead by members of the syndicate for opposing illegal sand mining adjacent to his fields close to the Sone river in Patna district, according to media reports. Police promised action against the accused but the local population is living in constant fear.

Sand mafia also attacked the police in Jamui district on August 24 and allegedly tried to crush a senior police officer.

Sengar filed many more PILs and RTIs in 2020 and 2021 too against the sand mafia as well as government officials. In March 2021, he had also written to the additional director general of police (security) to continue his security cover.

“Instead, my security cover was withdrawn on July 7, 2021 without any response to the letter and I was informed only on July 10,” the advocate said. “Threats to my life still exist.”

Since July, I have written regularly to you and other authorities like the deputy general of police, chief secretary, home secretary of the state requesting protection for me and my family. No one has taken cognizance of my case. Threats to our lives have turned more serious after my recent social action against the sand mafia.  I am a practising lawyer and seek your personal intervention in the matter.

He has also apprised the Union home minister and the Prime Minister last month after he received no response from the state authorities, he added in his letter, a copy of which is with Down To Earth.

Each and every person involved in illegal sand mining in Bihar, particularly in Patna and Bhojpur districts, consider him their enemy and want to eliminate him, he wrote.

The unlawful extraction of sand continues unabated in Patna, Bhojpur, Rohtas, Aurangabad, Saran and Vaishali districts in broad daylight, due to a strong nexus of the cartels with local politicians, administrative officials including the police, according to a senior police official who didn’t want to be identified.

The state government incurs an annual loss of about Rs 700 crore due to illegal sand mining, Janak Ram, the state minister for mines and geology minister, said last month.

The members of the mafia are well-armed and often outnumber police teams, leading to inaction, said the police officer.

“They are exploiting the natural resources mindlessly and it is posing a threat to the riverbeds, natural flow of water and fishes,” said Ranjeev, a river activist.

Last month the state government launched a major crackdown on the sand mafia and took action against 35 officials, including suspending two Indian Police Service officers, four deputy superintendents of police and mining officers for their alleged nexus with the sand mafia.

Sand mining was banned for three months from July 1 to September 30 in the state following a National Green Tribunal order.