The state floated the tender on the basis of an invalid district survey report, says NGT 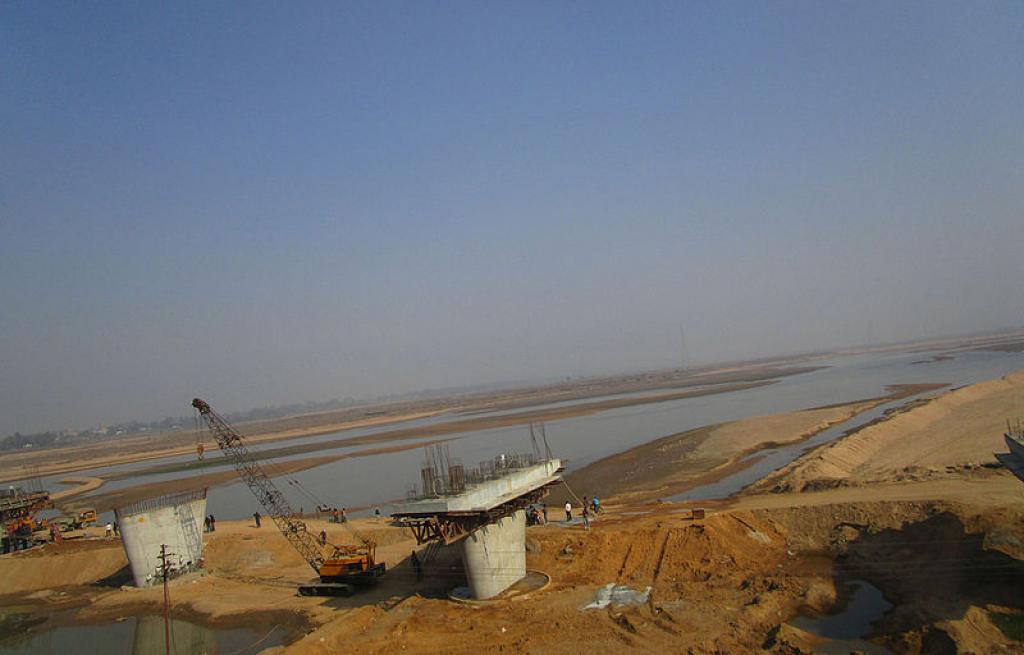 The Bihar government has postponed the tender process for the operation of different sand ghats (quarries) in Bihar’s eight districts, including Patna, following an order of the National Green Tribunal (NGT), said officials November 1, 2021. The projects were in violation of the green court’s directives on sand mining.

NGT had rejected the district survey report (DSR) of 2018 and 2019 for the operation of sand ghats in these districts and directed the state government to prepare a fresh report. The government floated the tender on the basis of the old DSR.

The tribunal passed an order on October 25, 2021 in this connection. “On October 27, the Bihar government stayed the tender ahead of the final selection of contractors for the operation of sand ghats in Patna, Saran, Bhojpur, Aurangabad, Rohtas, Gaya, Jamui and Lakhisarai districts,” according to a senior official of the mines department of the state.

Sand will not be mined in these districts till further order from NGT, he added. Sand mining was banned for three months from July 1-September 30 in the state following a directive by the court.

In the past as well, the green tribunal took an exception to sand-mining projects by the state that violated environmental norms.

The order of the eastern zonal bench of NGT in Kolkata stated:

The Bihar government was proceeding with the notice of invitation dated October 1, 2021 for granting mining lease for 45 sand blocks in Lakhisarai and Jamui districts, although the DSR of 2018 and 2019 were held invalid and quashed.

By another order dated September 22, 2021, 45 invalid and defective environmental clearances for sand blocks on Kiul, Barnar, Jhanji, Ulai and Anjana rivers have been arbitrarily and illegally transferred in favour of the Bihar State Mining Corporation Ltd, the order stated.

Actions taken pursuant to DSR 2018 and DSR 2019 will henceforth be held noid and nullity, according to the directive. NGT also ordered a fresh DSR for Banka district.

The DSR is drafted to ensure that the sand mining is done in a sustainable and “an environment-friendly manner”, an official of the Bihar Pollution Control Board. The DSR is based on studies about the presence of sand and other minerals in a district and lists out ways in which they can be extracted, in a sustainable manner, to inflict minimum damage to the riverine ecology.

Illegal sand mining is carried out by powerful sand mafia operating in several districts, including Patna, Bhojpur, Rohtas, Aurangabad and Saran. The members of the mafia are very well-armed and often outnumber police teams and attack them.

The price of sand surged to more than double the normal rate after the government launched a fresh crackdown against illegal sand mining three months ago.