The HC has stayed the order for 12 weeks, giving time to the Maharashtra government to appeal in the Supreme Court 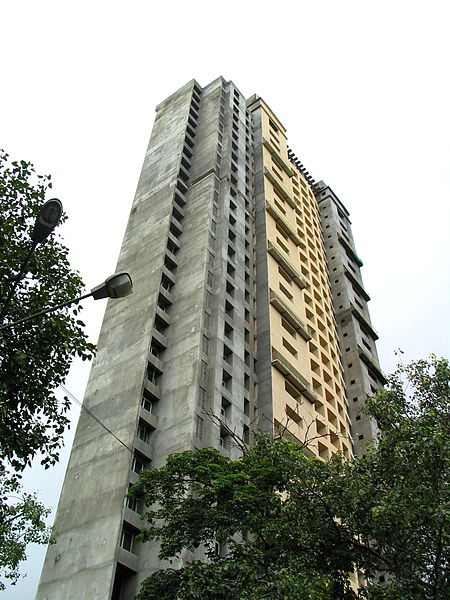 The Bombay High Court on Friday directed the Adarsh Co-operative Housing Society to be demolished. The court has, however, stayed the demolition for 12 weeks, giving time to the Maharashtra government to appeal in the Supreme Court.

The court has also ordered inquiry against the politicians and bureaucrats involved in the Adarsh Housing Society scam.

The 31-storeyed society was originally meant to be a six-floor building for housing war widows.  The building is currently unoccupied, without electricity and water supply.