Swachh Bharat Gramin allocated almost 55 per cent higher funds; by 2019 all coaches of Indian Railways to be fitted with bio toilets 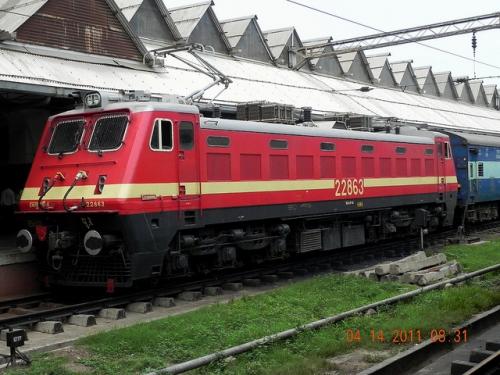 “Sanitation coverage in rural India has gone up from 42 per cent in October 2014 to about 60 per cent,” Finance Minister Arun Jaitley said in the budget speech. “Open defecation-free villages are now being given priority for piped water supply.”

The government’s flagship programme, Namami Gange, an Integrated Ganga conservation mission, received a budget allocation of Rs 2,250 crore, which is just Rs 100 crore more than the allocation made in the previous budget. Namami Gange Mission was first mentioned in the Union Budget 2014-15. The Centre had budgeted, in 2015, Rs 20,000 crore over five years for the programme.

Including this budget, a little over half of the budgeted amount has been allocated for the programme, which leaves little time for the remaining budget to be invested for this flagship scheme, one of the major election promises made by Prime Minister Narendra Modi.

The Union Budget 2017-18 put an end to the colonial era practice of presenting the railways and the Union budgets separately. While speaking about railways, Jaitley said that the government’s focus would be on swachh rail.

“By 2019, all coaches of Indian Railways will be fitted with bio-toilets. Pilot plants for environment-friendly disposal of solid waste and conversion of bio-degradable waste to energy are being set up in New Delhi and Jaipur railway stations. Five more such solid waste management plants are now being taken up,” Jaitley added.

The finance minister added that SMS-based “Clean My Coach Service” has been started in the railways and a single window interface to register all coach-related complaints and requirements called “Coach Mitra facility” was also proposed.