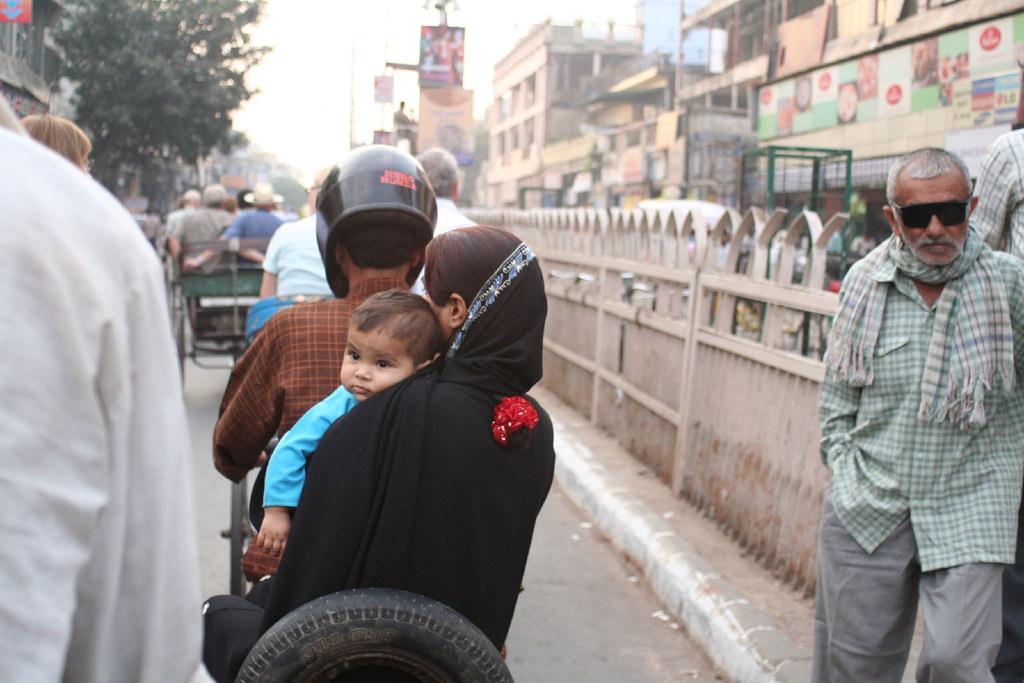 Terming it as the single biggest reform in the transport sector of the country, the ruling NDA government cleared the Motor Vehicle (Amendment) Bill 2016 by suggesting hefty penalties against traffic offenders, including those indulging in drunken driving. On the other hand, the Union Cabinet also paved way for monetisation of 75 national highways through public funding by increasing the number of toll roads in the country.

In a cabinet meeting held on August 3, Prime Minister Narendra Modi approved amendments in 68 out of 223 sections of the present Motor Vehicles Act. The amendments also proposed deletion of Chapter 10 which is being replaced with new provisions to simplify third party insurance claims and settlement process.

According to Ministry of Road Transport and Highways (MoRTH), every year 0.5 million road accidents are reported in the country in which 500,000 people lose their lives. The Ministry, in its statement, said that government is committed to reduce accidents by 50 per cent in next five years.

In order to address the issue of road safety and to improve the facilitation of the citizens while dealing with transport departments, MoRTH constituted a Group of Transport Ministers (GoM) of the States after states expressed reservations about various amendments proposed in the Bill in 2014. The GoM, headed by Transport Minister of Rajasthan, Yoonus Khan, held extensive meeting with ministers from different states and prepared three interim reports. The GoM recommended that to address the pressing issue of road safety and improve transport scenario, Government should immediately bring amendments to the present Motor Vehicle Act.

The important provisions include increase in compensation for hit-and-run cases from Rs 25,000 to Rs 200,000 with a provision for payment of compensation up to Rs 1 million in road accidents fatalities. The Bill also proposes insertion of 28 new sections. The amendments mainly focus on issues related to improving road safety and citizens’ facilitation while dealing with the Transport Department. The Bill proposes to improve the transport scenario in the country by permitting the states to grant exemptions in stage carriage and contract carriage permits for promoting rural transport, public transport, last-mile connectivity and for passenger convenience and road safety. These amendments will also include recognition of app-based services such as Ola, Uber and car and bus pooling services such as Shuttl.

The bill proposes that the state governments can regulate activities of pedestrians, bicycles and other eco-friendly services such as e-rickshaws. The new bill focuses on improving delivery of services to the stakeholders using e-Governance, including enabling of online learning licenses, increasing validity period for driving licenses and doing away with the requirements of educational qualifications for transport licenses.

Keeping in mind the recent spate of fatalities caused by juveniles across several cities, the Bill proposes that the guardian or the owner of the vehicle will be held guilty in cases of offences by the juveniles. In such cases, the bill proposed that juveniles to be tried under Juvenile Justice Act followed by cancellation of the registration of such motor vehicles. The bill also proposes to increase penalties to act as deterrent against traffic violations. Stricter provisions are being proposed in respect of offences like juvenile driving, drunken driving, driving without licence, dangerous driving, over-speeding and overloading. Stricter provisions for helmets have been introduced along with provisions for electronic detection of violations.

The Bill also proposes to mandate the automated fitness testing for the transport vehicles with effect from October 1, 2018. The testing agencies issuing automobile approvals have been brought under the ambit of the Act. MoRTH maintains that this would reduce corruption in the Transport Department while improving road worthiness of vehicles. The penalties have also been proposed for deliberate violation of safety and environmental regulations as well as body builders and spare part suppliers.

The driving training process has been strengthened, enabling faster issuance of transport licenses. This will help in reducing the shortage of commercial drivers in the country.

According to the Union Minister for Road Transport and Highways, Nitin Gadkari, the bill will be introduced in the ongoing monsoon session of the parliament next week.