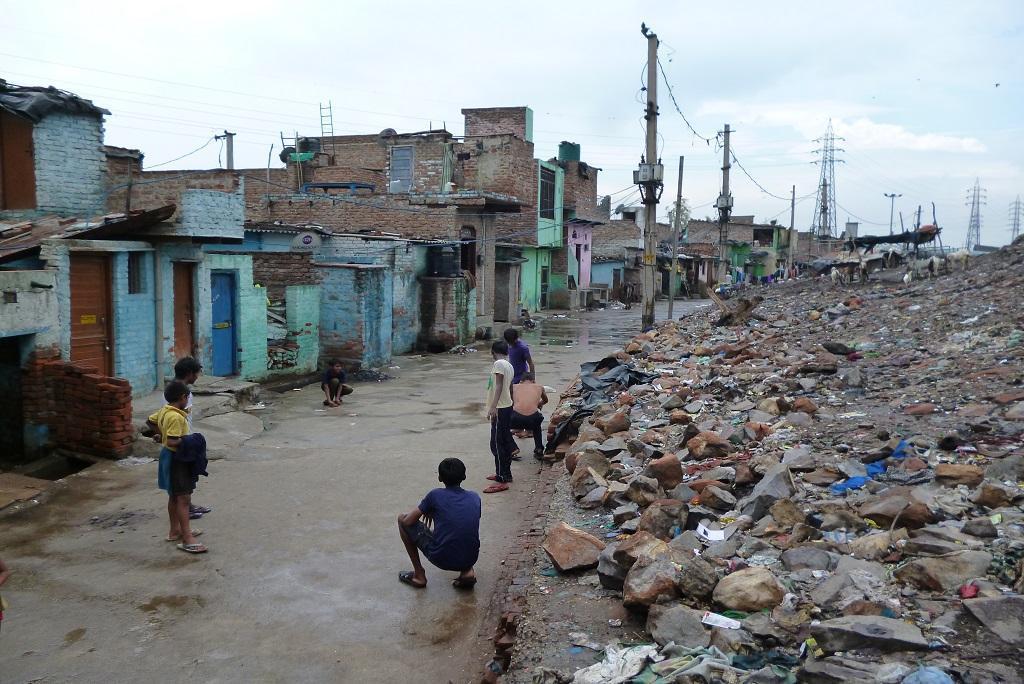 Delayed elections, irregular meetings and lack of committees plague the urban local bodies (ULBs) in Chhattisgarh, an audit by the Comptroller and Auditor General (CAG) has found. The 74th Constitutional Amendment Act, 1992 was also not effectively implemented, it said.

The Act was introduced in 1992 to give more teeth to urban local governments.

The Chhattisgarh government had overriding powers over ULBs, which is against the spirit of the Act, the report said. Many such bodies were also virtually defunct as polls were not held before the expiry of the stipulated period, it added.

There were no prescribed meetings of corporations and councils in 11 ULBs out of the 27 checked by CAG.

The audit assessed the extent of the Act’s implementation at the local body level up to March 2020. The report was published July 26 on the CAG website.

It also looked into the creation of a robust institutional framework supported by the transfer of functions, funds and functionaries.

Some of the overriding powers of the state government are: Power to frame rules and cancel and suspend a resolution or decision taken by the bodies. The government also has the ability to dissolve ULBs, the report said.

We observed that the task of delimitation (putting a limit on date of holding local body polls) had not been entrusted to the state election commission. Elections of 15 ULBs were also held after a delay of one year.

Meetings of corporations and councils were not being held regularly, the report said, adding that regular meetings are imperative for the successful functioning of ULBs.

The assessment was carried out from 2015-16 to 2019-20. Test-check data was collected from 27 ULBs in Chhattisgarh — five Nagar Nigams, 11 Nagar Palika Parishads and 11 Nagar Panchayats.

There had been no prescribed meetings for several ULBs, the report found. “Advisory committees were not constituted in 10 bodies,” it said.

The audit found that district planning committees were constituted; however, their meetings were not held regularly. Matters of common interest were also not prepared in any of the 12 districts that were test checked.

The CAG report also reported delays in the constitution of state finance commissions (first to third). Consequently, there was a delay in the submission of its recommendation reports and acceptance of recommendations.

The recommendations also included devolution of funds. “Delay in the devolution has adversely affected the financial position of the ULBs,” the report said.

“It was also seen that elections were not held in three bodies. Hence, in the absence of elected local government, development of these units may be hampered,” the CAG report stated.

Besides, the mandate of the 74th Constitutional Amendment Act to empower the ULBs was also getting violated.

“Committees, wards and mohalla committees, municipal accounts committees and metropolitan planning committees were not constituted for some of the bodies,” the report pointed out.

The audit also noticed wide variations in the per capita money spent on water supply and public health, sanitation and solid waste management among different ULBs.

CAG found ULBs to be generally effective in terms of achieving the coverage of sanitation and household level coverage of solid waste management rules.