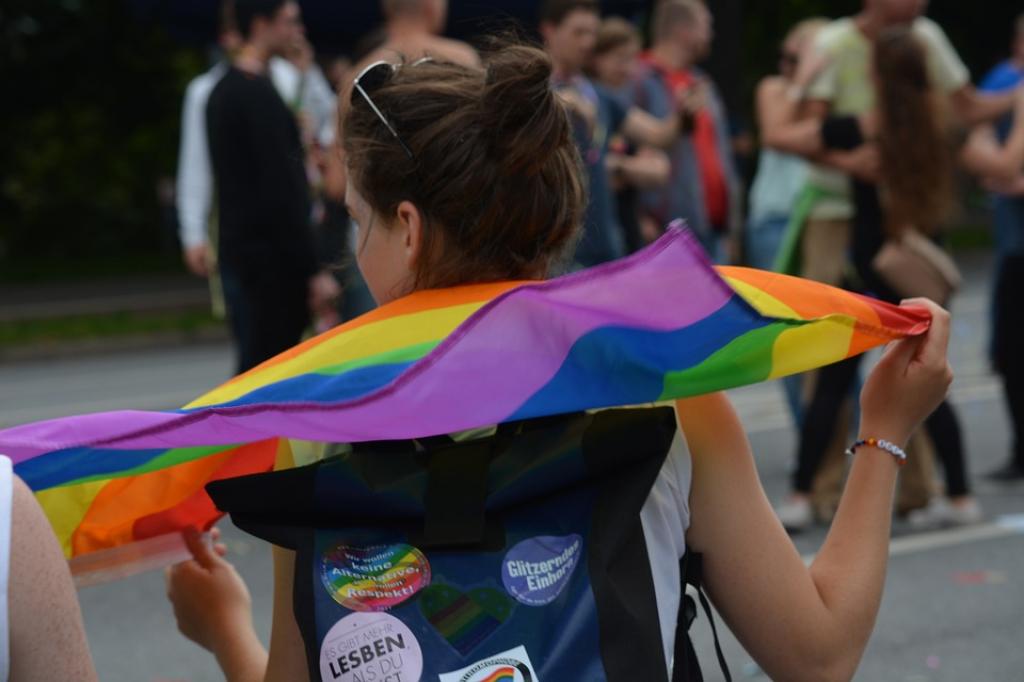 The central government Wednesday decided to leave the decision on the fate of Section 377 of the Indian Penal Code to the Supreme Court. In a three-page affidavit, the Centre said that it will not contest the batch of petitions seeking decriminalisation of homosexuality, according to a media report.

The statement came in the lieu of a five-judge bench comprising Chief Justice of India Dipak Misra, and justices Rohinton F Nariman, A M Khanwilkar, D Y Chandrachud and Indu Malhotra hearing a batch petitions challenging the constitutional validity of Section 377 in the light of the right to privacy judgement delivered by a nine-judge bench.

It re-affirmed the scope of the present litigation was limited to the constitutional validity of Section 377 with regard to recognising homosexuality as a crime. Civil rights and other issues would be addressed when they come before the court.

The Centre said that, “So far as the constitutional validity of Section 377 to the extent it applies to ‘consensual acts of adults in private’ is concerned, it will leave the said question to the SC’s wisdom.

But it also sought to file its reply to “any other question other than the constitutional validity of Section 377 of the Indian Penal Code.” This includes determining the “right in favour of or in respect of lesbian, gay, bisexual, transgender and queer (LGBTQ)”, as this is likely to have far-reaching consequences legally.

Advising against accepting the argument of “natural orientation” advanced by petitioners on a previous hearing to decriminalise homosexuality, additional solicitor general of India, Tushar Mehta, cautioned the court saying that it may lead to a possible challenge to prohibition against incestuous and marriages with cousins under personal laws.

He also requested the court to restrain from adjudicating on the possible impact of decriminalisation of homosexuality on marriage and inheritance.