The children, mostly girls, were rescued from a railway station 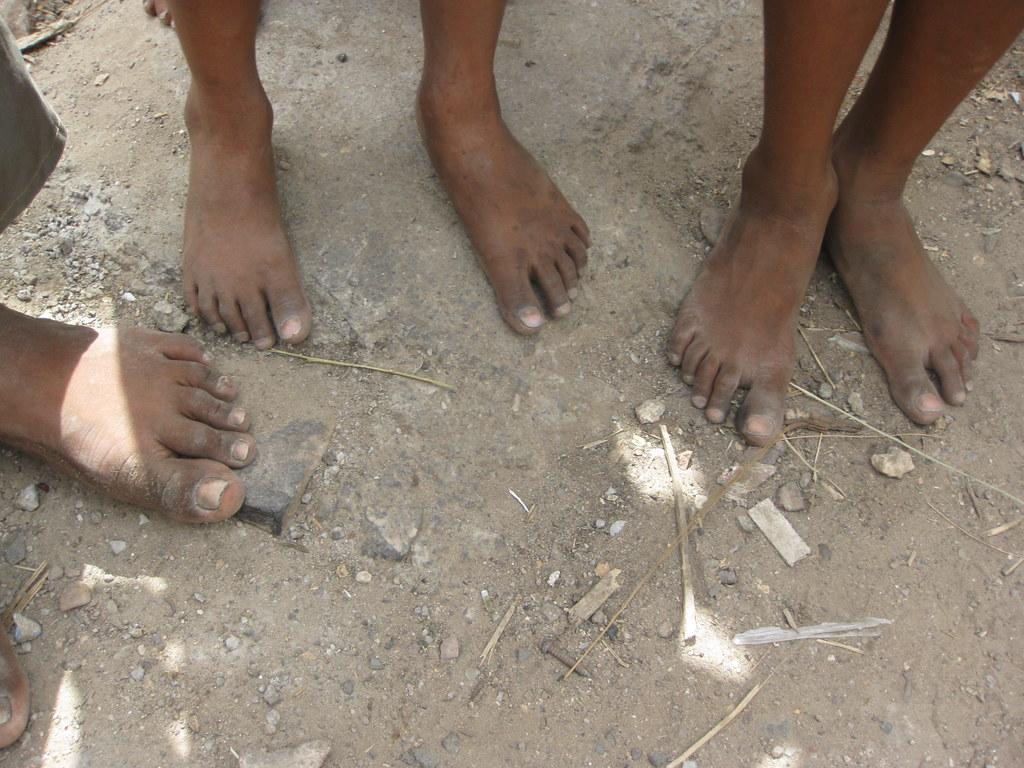 Child trafficking has seen a spurt in Odisha — especially in tribal-dominated districts of the state — following the resumption of train services amid the novel coronavirus disease (COVID-19) pandemic.

At least 20 adolescents, mostly girls (18) aged 15-17, have been rescued by activists from non-profit Childline Foundation of India (CFI), from Berhampur railway station in Ganjam district from July 29-August 9, 2021.

The rescued children were waiting for the train when they were rescued by activists and the Railway Police, said Kalyan Kr Singh, coordinator of the Railway Child Help Desk of CFI.

The girls belonged to Kandhamal (17) and Gajapati (1) and two teenage boys belonged to Koraput districts, Singh said. “The children were headed to Chennai, Mumbai and Vijayawada to work in different firms. They, however, did not disclose the name of the traffickers,” he added.

Five children had earlier died due to electrocution at a prawn hatchery in Guntur, Andhra Pradesh, on July 30, 2021. Four of them were from Bhimpur in Rayagada and one was from Rayagad in Gajapati, sources said.

The children had gone to work in the prawn hatchery in Andhra Pradesh on June 28, when one trafficker allegedly lured them with money.  They studied in classes IX and X.

“We have issued a show-cause notice to the owner of the hatchery for engaging children in the workplace. It is prohibited under the labour act,” said Swanti Lagna Mohanty, assistant labour officer, Gunupur.

Child traffickers have been active in the remote tribal areas following the resumption of the transport services, said Sudhir Sabat, a child rights activist.

He said owners of different firms employ them at cheap wage in order to recover their financial losses due to COVID-19-induced lockdown.

Several government agencies and child rights activists had also warned of a possible increase in instances of child trafficking after the country started emerging from the national lockdown in June and July 2020, Sabat added.

Child rights activists have urged the government to activate panchayat-level task forces and to keep strict vigil on traffickers. At the same time, they have been pushing for the passing of the Trafficking in Persons (Prevention, Care and Rehabilitation) Bill, 2021 in the Parliament to allow stringent measures against traffickers.

Unless the law enforcement strikes at sources as well as destination areas, trafficking will not stop, said Sabat.