Policy has been criticised for posing a demographic crisis 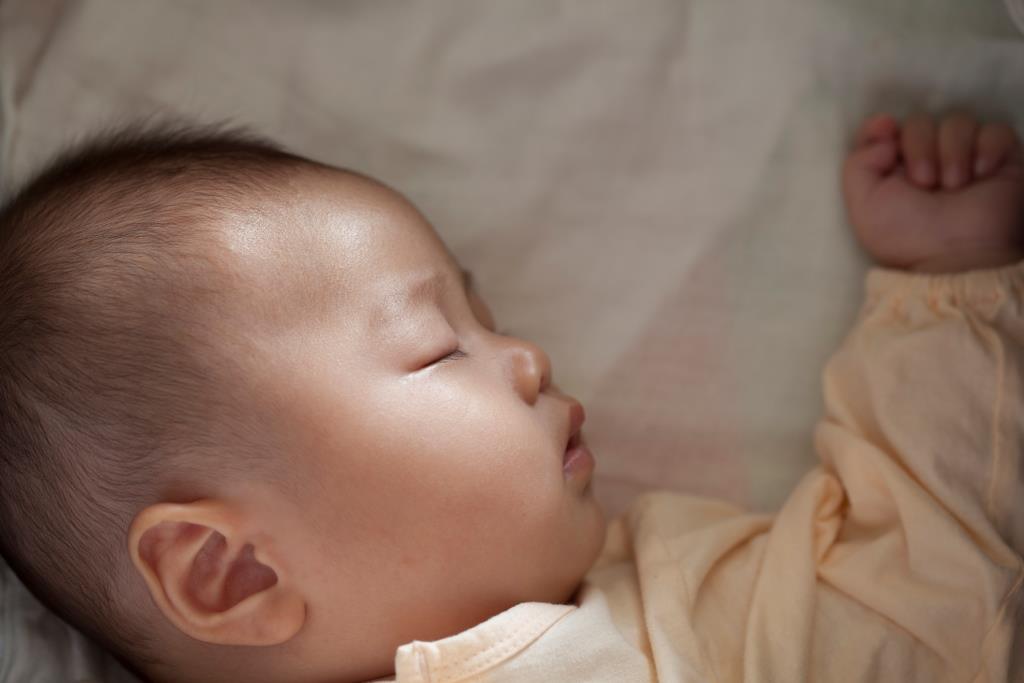 Couples all over China will now be allowed to have two children, country’s state media agency Xinhua announced on Thursday.

Earlier reports from BBC had suggested that China's Communist Party Central Committee was holding a highly secretive meeting this week to draw up the country's next "Five Year Plan". Speculations were rife that the plan would include the replacement of the one child policy, with a universal two child policy.

The policy was introduced in 1980 as a measure to tackle country’s population explosion. But there have been criticisms about how it led to a demographic crisis for the country whose working population is now constantly declining and the number of ageing people is skyrocketing.