The rural development ministry had recently demanded an additional allocation of Rs 5,000 crore to maintain the momentum of MGNREGA 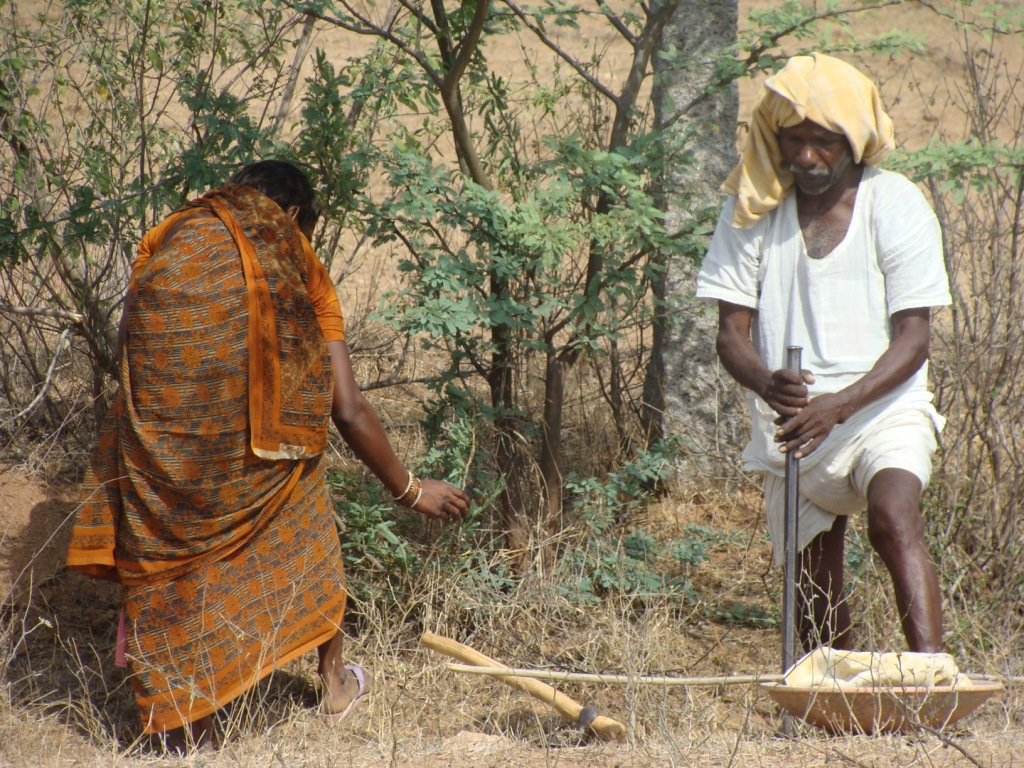 Civil society has supported the demand made by the Union Ministry of Rural Development to the Ministry of Finance to provide Rs 5,000 crore for the Mahatma Gandhi National Rural Employment Generation Scheme (MGNREGS).

The scheme has registered an increase of 36 per cent and 8 per cent more demand of work in the second and third quarter of the current financial year compared to the previous year. The first quarter did not see an increase in demand because of the previous year’s non-availability of funds and the huge delay in wages.

In the Union Budget of 2015-16, the total allocation to the scheme was Rs 34,699 crore. Union Minister of Finance, Arun Jaitley had promised to provide an additional Rs 5,000 crore if it was required.

Recently, Union Minister of Rural Development, Birender Singh, wrote a letter to Jaitley stating that 95 per cent of funds allocated for the scheme had been used by December 30 last year. He demanded the promised, additional amount of Rs 5,000 crore.

On Wednesday, civil society supported Singh’s demand. “The government should match the shortfall at the earliest. The delay in allocation will further translate into a delay in wage payment which can potentially derail the momentum of demand of work,” said Aruna Roy from the Majdoor Kisan Shakti Sanghthan (MKSS), a Rajasthan based non-profit.

At present, 12 states have already spent their allocated money and are staring at a negative balance of payments in the absence of funds. These include Andhra Pradesh, Assam, Chhattisgarh, Haryana, Himachal Pradesh, Kerala, Meghalaya, Nagaland, Odisha, Punjab, Sikkim and Uttar Pradesh.

“In such a situation, if funds aren’t released, 1.82 crore workers in these 12 states will not get paid at least till April,” says Roy.

Nikhil Dey, another member of MKSS, states that the drought year has made situation worse in rural areas and government must come up in their rescue.

“With less than five per cent of funds left with the Centre, this effectively means long overdue unpaid wages for workers, and the closure of MGNREGA in these states for the next couple of months,” said Nikhil Dey, another member of MKSS.

“The states are also making demands based on approved labour budgets which are far higher than what is available with them. Again, the message will spread that funds have run out. Given the fact that assurances were made that this time around, adequate funds would be made available to meet the demand, this will fundamentally damage the credibility of the employment guarantee act,” he further added.

The scheme has been facing a budget crisis since 2012. The previous year’s liability makes allocation lesser every year.

Even this year, 17 per cent of the budget has gone in paying pending liabilities of wage and material payments from the previous financial year. The actual allocation for employment generation in the current year is approximately around Rs. 29,000 crores.

This fund squeeze to the MGNREGA is not new and has been manifesting itself as a pattern over the last couple of years in both, the UPA II and NDA regime. Ending the year with pending liabilities, which effectively means workers’ wages are unpaid, has been a consistent trend.

Jayati Ghose, an economist says that if inflation since 2010 is taken into account, the scheme’s budget would have more than 61,000 crore.

“The real-time cut in MGNREGA’s budget since 2009-10 is more than 60 per cent if the inflation would be taken into account,” Ghose said.