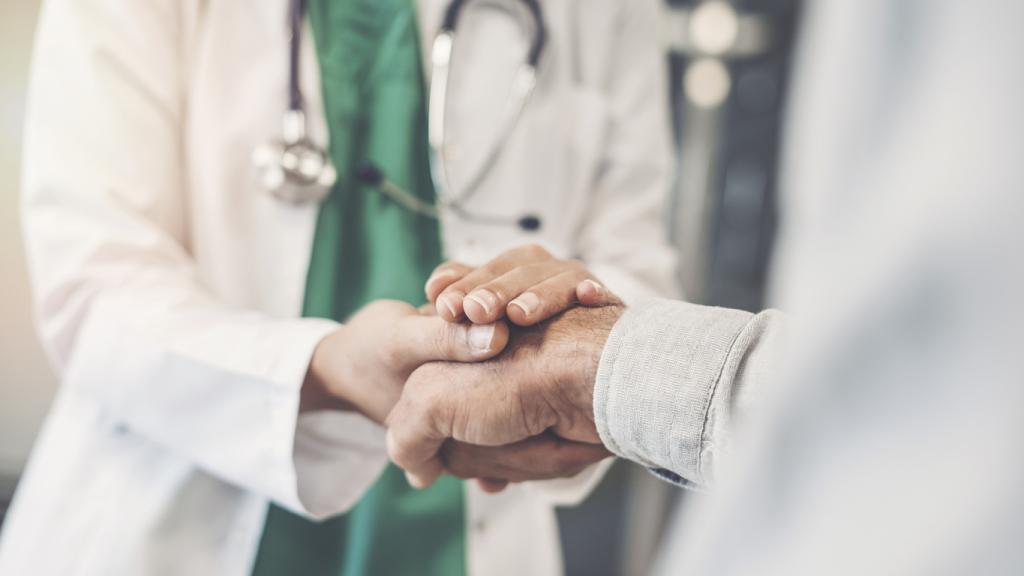 A group comprising heads of governments has been formed to fast-track the goal to reduce by a third premature deaths from non-communicable diseases (NCD), the World Health Organization (WHO) announced. The target is part of the United States-mandated Sustainable Development Goals.

The first meeting of the ‘Global Compact on NCDs’ that will strategise reduction of preventable deaths from diabetes, cancer, heart and lung disease, and promote mental health and well-being, will be held in September 2022.

NCDs are largely preventable and treatable, said WHO. Yet, the diseases kill 7 out of 10 people globally from risk factors like tobacco, alcohol, unhealthy diet, physical inactivity and air pollution.

Nearly 7 million lives could be saved for just $0.84 per person per year from now until 2030. This investment would realize more than $230 billion in economic and societal benefits and avert nearly 10 million heart attacks and strokes globally by 2030.

“Apart from the lives they take, NCDs take a heavy toll on economies, cutting down people in their most productive years,” said Tedros Adhanom Ghebreyesus, director-general of WHO.

He thanked the governments of Ghana and Norway for forming the first Global Heads of State and Government Group on NCDs.

The five focus areas of the group will be:

The decision to form the group was taken at the first International Strategic Dialogue on NCDs and the Sustainable Development Goals, held in Accra, Ghana April 12, 2022. It was hosted by WHO, along with the governments of Ghana and Norway.