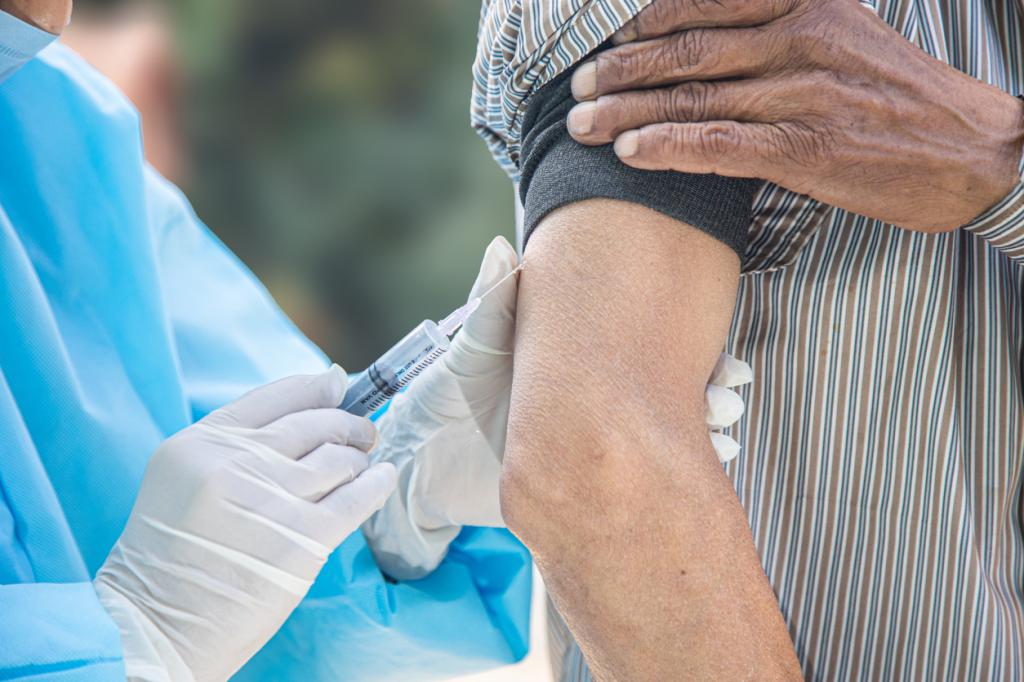 The Kerala high court directed the central government and the National Disaster Management Authority (NDMA) to accelerate the process of formulating guidelines for disbursement of compensation to the families of people who died due to the adverse effects of COVID-19 vaccination.

The counsel representing the Government of India submitted that a detailed statement containing the steps so far taken for formulating the guidelines and deadline for their implementation will be placed on record within two weeks.

The petitioner, Sayeeda KA, a resident of Kochi in Kerala’s Ernakulam district, lost her husband Abdul Nazar following vaccination against COVID-19 in August 2021.

Families face extreme difficulties after the death of earning members, the HC noted. Thus, the guidelines are needed urgently.

The bench of justice VG Arun noted that the request of the petitioner is well-founded and the matter requires urgent action from the part of the NDMA. The matter has been listed for August 30, 2022.

In a similar case, the parents of a 19-year-old girl approached the Kerala high court seeking Rs 10 crores as compensation for the death of their only daughter, Nova Sabu.

Sabu was vaccinated with Covishield at the Amritha Institute of Medical Science July 28, 2021. From the next day, she started feeling unwell and died August 12, 2021, her parents said.

The cause of death mentioned in the post-mortem report was "intracranial bleeding".

The District Medical Officer (Health) Pathanamthitta said Sabu might have suffered from thrombocytopenia — a thrombosis syndrome that is an immunogenic response to the covishield vaccine. “It  is a rare condition which occurs following covidshield vaccination,” the official noted.

The AEFI report May 17, 2022 reiterated that the benefits of vaccination are overwhelmingly greater than the small risk of harm. The Union Ministry of Health and Family Welfare said that "as a measure of utmost precaution, all emerging signals of harm are being constantly tracked and reviewed periodically".