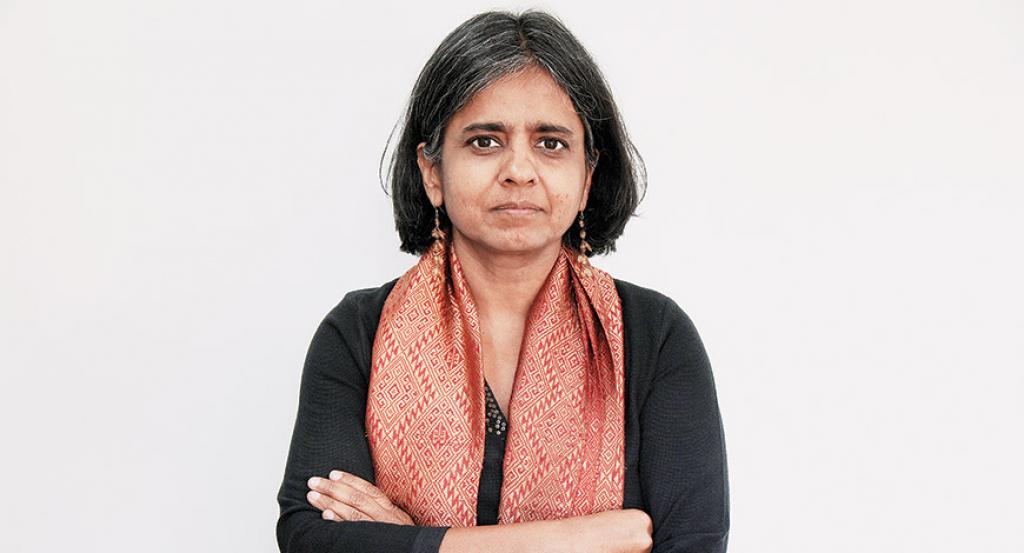 The Edinburgh Medal is an award given each year to women and men who have made significant contributions to science and technology and the understanding and well-being of humanity.

The Medal is being awarded in recognition of the role Narain has played and continues to play, in formulating policies on climate emergency in India as well as in the global arena. The recognition also underscores strong leadership by her, especially in championing climate justice for the poor and disenfranchised.

The Acting British High Commissioner in India, Jan Thompson, will be presenting the Medal at the Indian High Commission office in New Delhi. The presentation ceremony will be available for viewing today at 8 pm India time and 2.30 pm UK time here.

Narain has also been named the ‘national climate leader’ from India for 2019 in the first National Climate Leader Awards published in the Global Spotlight Report #22 by Climate Scorecard.