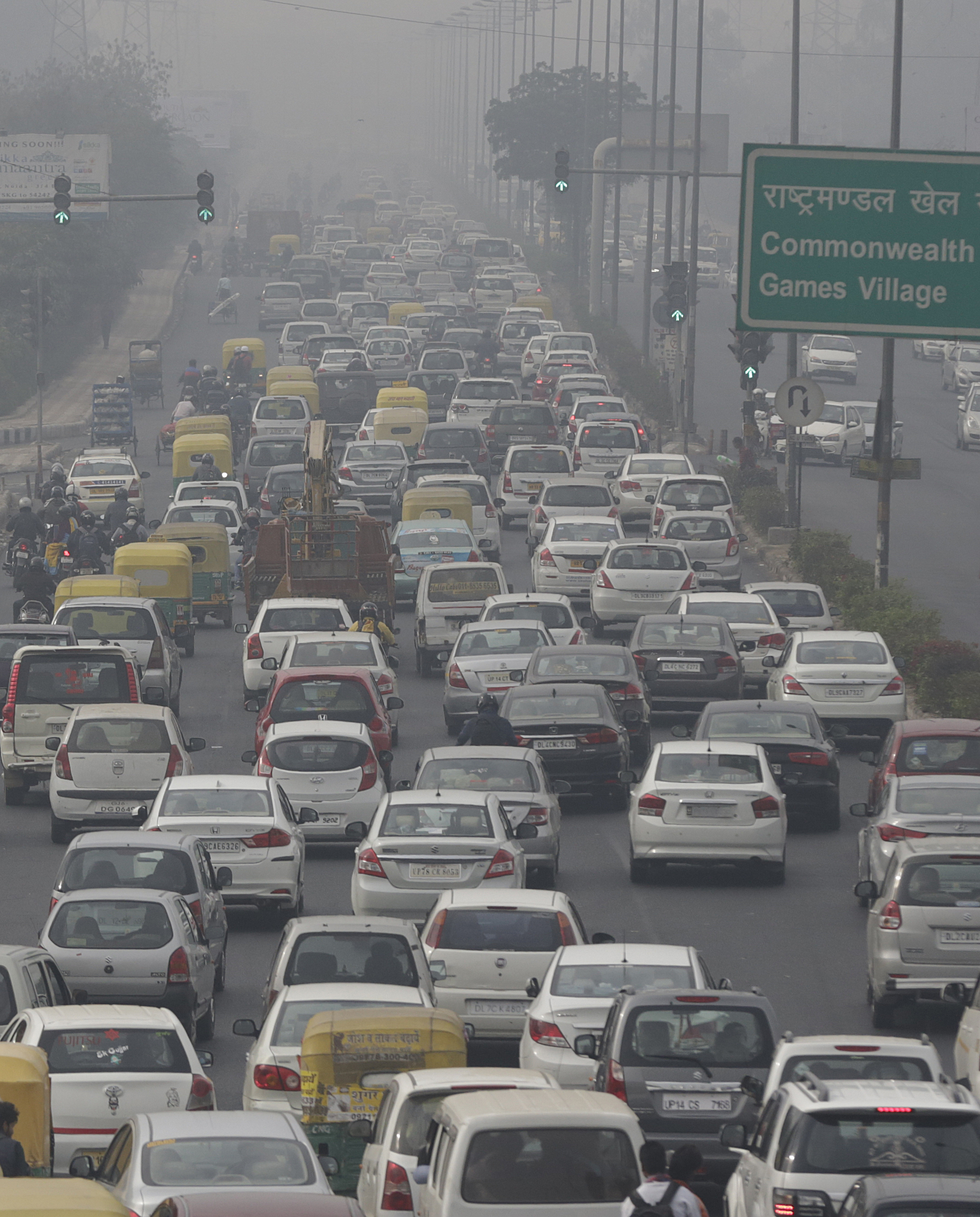 The current emissions standards in the country are 10 to 15 years behind the norms followed by Europe.

Centre for Science and Environment (CSE) has welcomed the landmark decision of the Union government to skip Euro V emissions standards and leapfrog to Euro VI standards in 2020. With this, India will take the first step towards fuel-neutral standards that will lower the gap between emissions standards for diesel and petrol vehicles, the non-profit says.

CSE researchers have pointed out that this step is urgently required to address the concern over emissions from the current diesel technology. As India leaps from Bharat Stage IV to Euro VI, particulate emissions from diesel cars will be reduced by 68 per cent; NOx emissions can come down by 82 per cent. Reduction from heavy duty vehicles will be 87 per cent and 67 per cent, respectively, for particulates and NOx.

CSE director general Sunita Narain says, “This is a game-changing decision and will help India leapfrog to much cleaner emissions. This is needed at a time when India is motorising very rapidly. The number of vehicles that India will add in the next decade is over twice the current vehicle stock in the country. Stringent emissions standards are needed to reduce the pollution impact of this immense motorisation.”

The current emissions standards of Bharat Stage IV in a few cities and Bharat Stage III in the rest of the country are 10 to 15 years behind the norms followed by Europe. Anumita Roychowdhury, executive director- research and advocacy at CSE and head of its sustainable urbanisation team, points out, “These outdated emissions standards allow diesel vehicles to emit several times more nitrogen oxides and particulate matter compared to petrol vehicles. The government’s latest move will reduce the time lag with Europe to just six years in 2020.”

It is noteworthy that the decision to advance to Euro VI has been possible because Indian refineries have agreed to supply Euro VI-compliant fuel by 2020. This paves the way for introducing advanced emissions control systems in vehicles that are needed to clean up the exhaust more efficiently. Only 10 ppm sulphur fuels will allow use of these advanced systems.

Narain says that it will be highly detrimental if the auto industry tries to block this move. “They have four years to make the necessary changes. If the globalised auto industry is already producing the same clean and safe technology in other markets, there is no reason why the same cannot be done for the Indian market,” she adds.

CSE researchers say the immediate next step should be to ensure that the current Bharat Stage IV emissions standards in force in Delhi and a few other cities are made uniform nationwide by March 2016. This is urgently needed to cut emissions from Bharat Stage III trucks by 80 per cent.

Alongside, they add, it is important to restrain diesel cars as diesel exhaust is extremely toxic. India should also have in-use compliance regulations to ensure that these systems work optimally throughout the useful life of vehicles on our roads, and manufacturers are held accountable – as it the global good practice.