Documentary on Odisha's centenarian Nanda master in the works

Prusti, fondly called Nanda Sir, was awarded the Padma Shri in 2021 for his noble work 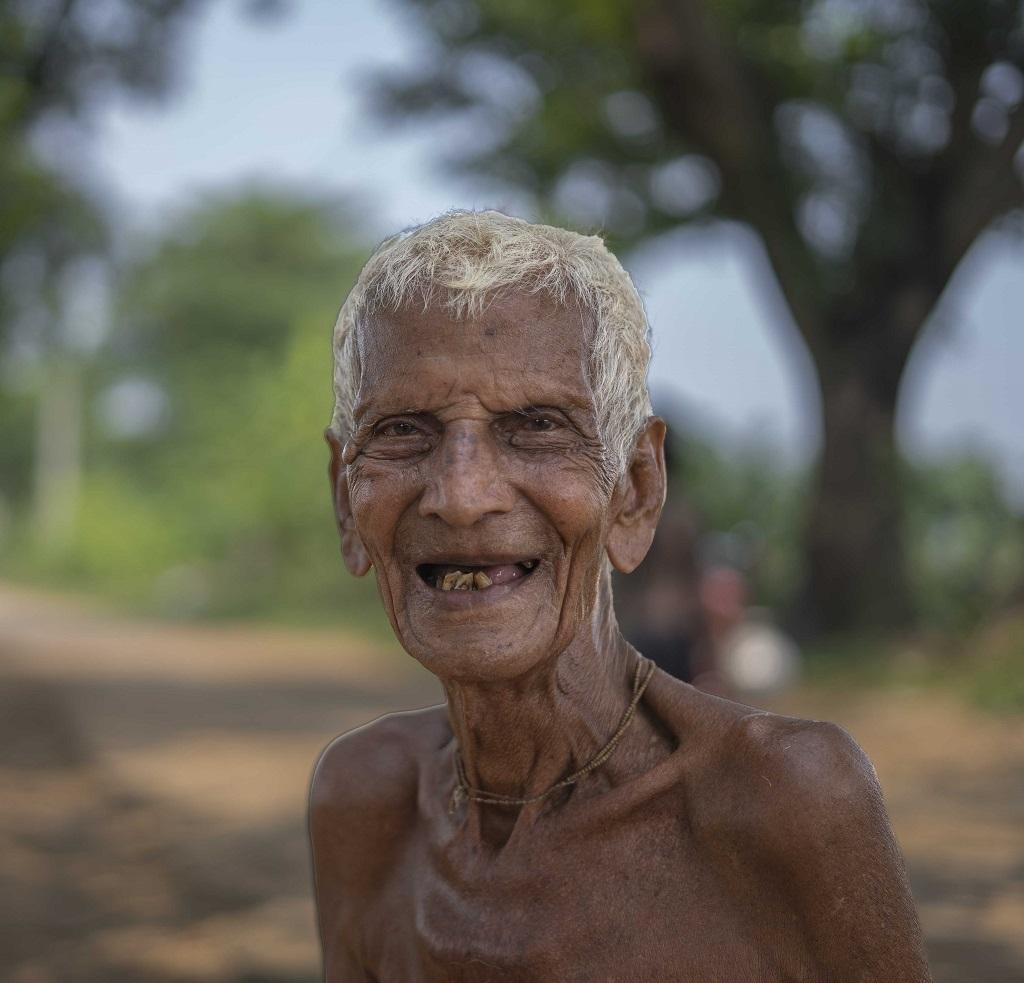 Nanda Kishor Prusti, a resident of Kantira village in Odisha, is 104 years old and probably the oldest teacher in the state. He built a free learning space for local children in 1946 and has not stopped imparting education since.

His unwavering enthusiasm towards teaching has become the subject of a documentary by noted filmmaker Pranab Aich. Posters of the 70-minute film that will be screened this year were released in Jajpur district recently. 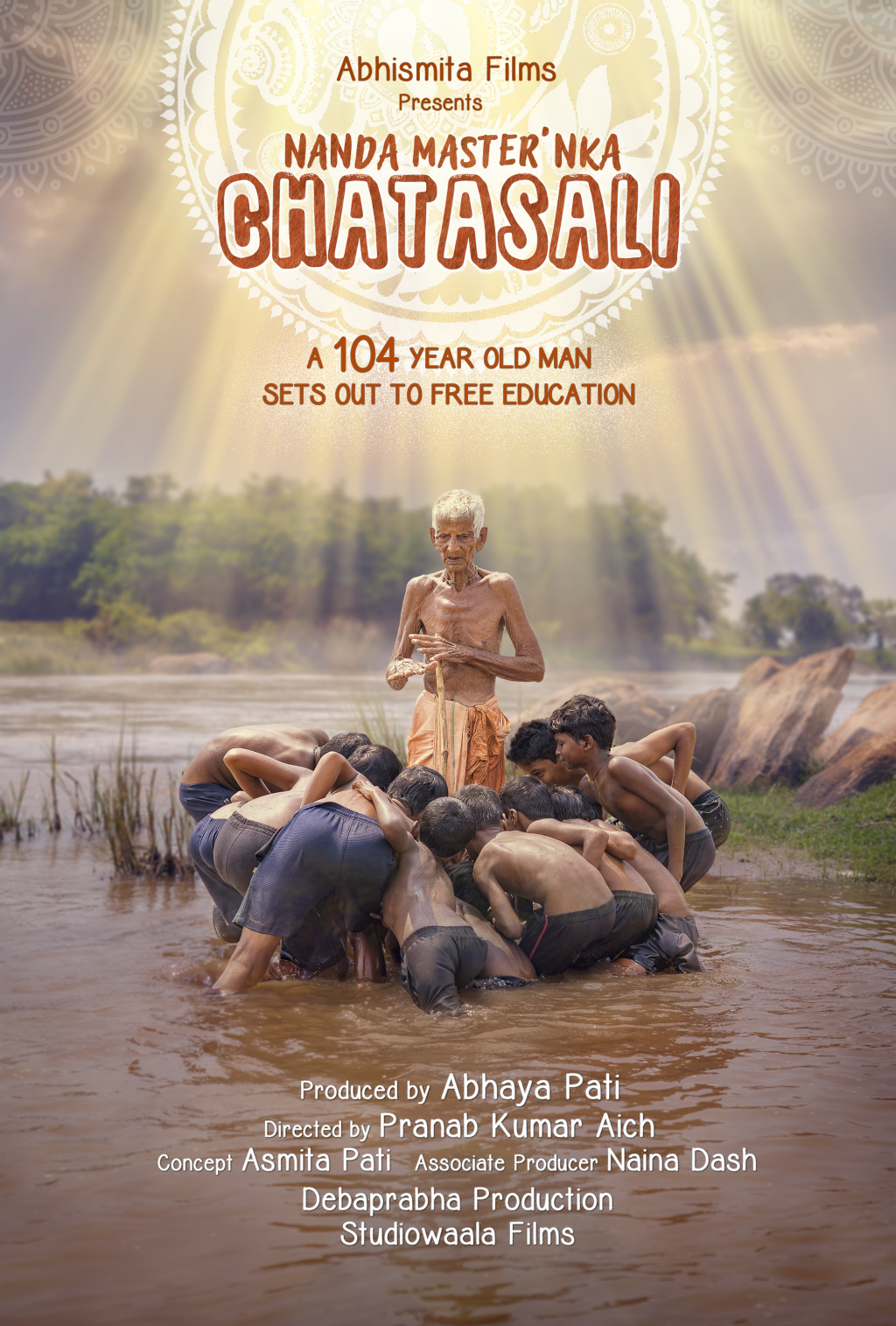 Prusti, fondly called Nanda Sir, was awarded the Padma Shri in 2021 for his dedication and noble work. Nandamastraanka Chatasali will revolve around the school, his home and workspace in Kantira. “We shot around 80 per cent of the film in his village Kantira under Sukinda block and its nearby areas,” the film director said.

Chatasalis are schools in rural areas run by educated persons to provide basic education to children. They are not government-recognised but some students study in these institutions till fourth grade.

Prusti studied till seventh grade and over seven decades, has provided primary education to hundreds of children who grew up to become teachers, government servants and engineers, among others. Some of his former pupils were interviewed for the film, added Aich.

“At 104, he still teaches preschool and elementary-level teachers round the clock. He is an icon for us. We are inspired by his commitment to education,” said Abhaya Pati, the producer of the film.

In an interview incorporated in the film, Prusti said:

I have wonderful kids (students). I loved them and they loved me. They knew I expected them to do their very best and they did. I want to teach children till my last breath.

The film will inspire countless unsung heroes like him who provide education to the poor, according to his present and former students. “I am sure there are many more Nanda Sirs in the country whose work was never reported or filmed but they continue to serve the people,” said Akhila Behera, a villager.

He deserves to be immortalised through this film for setting such a positive example, said Rabindra Sahoo, the sarpanch of Kantira Gram Panchayat.