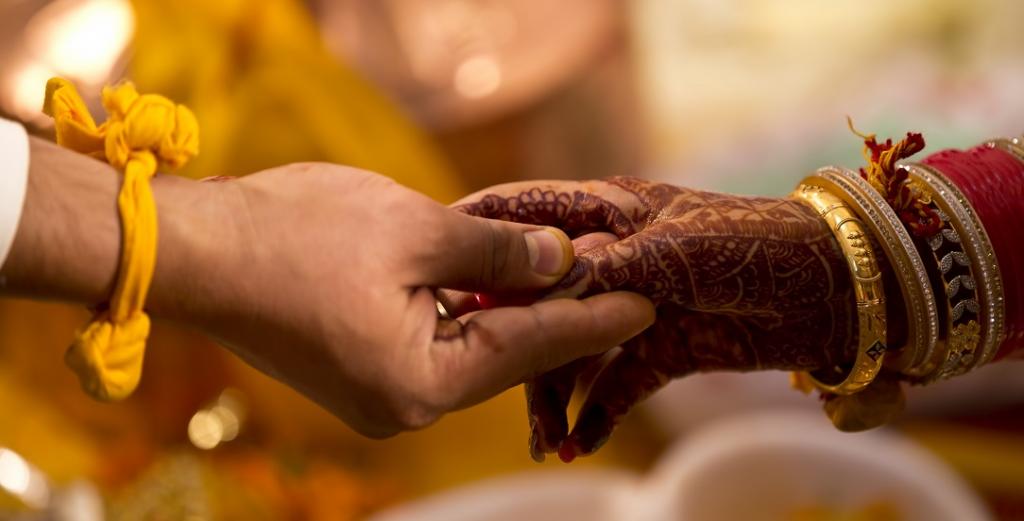 The Odisha State Commission for Protection of Child Rights (OSCPCR) has urged the Parliamentary Standing Committee on Education, Women, Youth and Sports to consider not raising the legal age of marriage of girls to 21.

The body said change of legislation in isolation would never be able to stop child marriage. Raising the marriageable age to 21 would also cause new problems such as unwanted pregnancies and foeticide, it added.

It instead urged the Committee to keep 18 as the minimum legal age for both boys and girls.

If enacted, the proposed amendment (to the Prohibition of Child Marriage Act) would redefine the word ‘child’ to bring the age of marriage for both men and women at par i.e. 21 for both boys and girls. This will have an overriding effect over every other law, custom, usage or practice.

The Prohibition of Child Marriage (Amendment) Bill, 2021, which seeks to raise the legal age for marriage for women to 21, was introduced in the Lok Sabha December 21, 2021.

It was later sent to the Standing Committee for review. The parliamentary panel, which has 31 members, has just one woman MP, Sushmita Dev, as a member.

Pradhan said the OSCPCR had been spearheading the movement to end child marriage in Odisha by 2030.

She added that she had been interacting with different stakeholders, especially adolescents from different parts of the state, in her capacity as chairperson.

“The change of legislation in isolation will never be able to stop child marriage unless there is socio-behavioural change among the parents and community,” Pradhan said.

She said according to data from the National Crime Records Bureau, only 785 cases had been registered under the Prohibition of Child Marriage Act in 2020.

The figures were 523 in 2019 and 501 in 2018. Some 23.3 per cent girls were marrying before the legal age, according to the Fifth Edition of the National Family Health Survey, Pradhan said.

She said factors like poverty and distress, patriarchal norms and practices, lack of opportunity for schooling and employment were still contributing to the prevalence of child marriage in a major way.

There was a need to strengthen families by providing appropriate livelihood opportunities, Pradhan said.

She also noted that the Juvenile Justice Care and Protection Act and the Integrated Child Protection Scheme could be extended to such vulnerable children only up to the age of 18.

There would be no space to provide support to a child bride / groom between the ages of 19 and 21, if rescued from child marriage, she said.

“Acts like POCSO have restricted consensual sex up to the age of 18. This implies that someone may engage in sexual activity after 18 but won’t be able to marry till 21. (That) will create new sets of issues like increasing numbers of unwed mothers and foeticide thereafter,” Pradhan said.