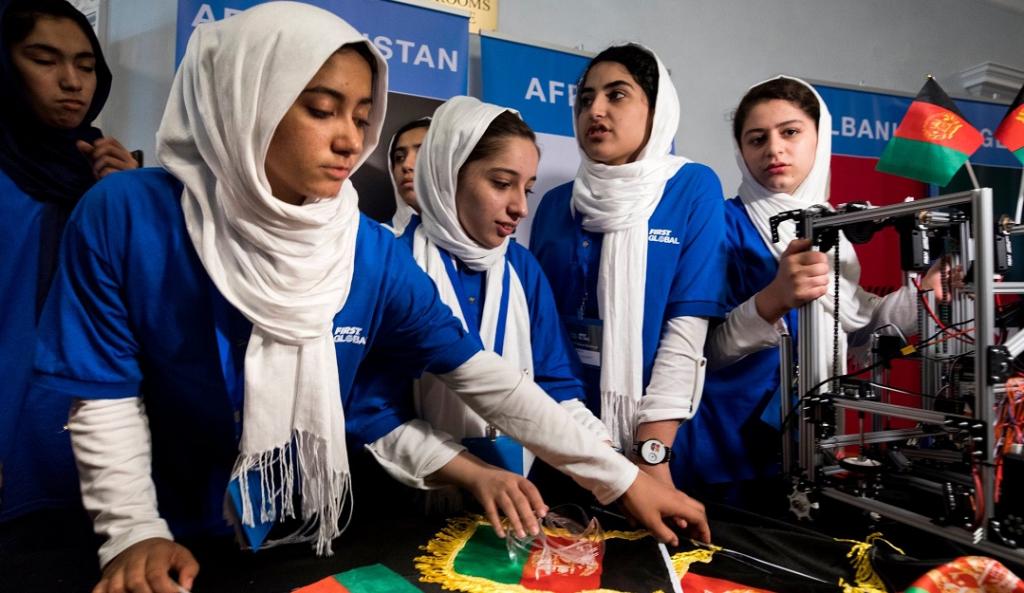 On August 17, 2021, the Afghan Taliban held its first press conference after seizing Kabul. During the event, group spokesperson Zabihullah Mujahid assured the world that the new regime would be different. “We are going to allow women to work and study within certain frameworks. Women are going to be very active in society, but within the frameworks of Islam.”

However, many experts in Afghanistan’s education sector have labelled this statement as mere propaganda by the Taliban, seeking legitimacy from different governments across the world.

“If someone believes what the Taliban is saying, then they are believing in a false public relations campaign. And I guess Tablian has been successful in that,” Pashtana Durrani, director of LEARN, a non-profit organisation working on female education and menstrual hygiene in Afghanistan told Down To Earth.

“The whole system is paralysed right now. The academic year has started and there is no initiation of classes in school,” Durrani said. There was no clarity on when schools and universities would open. Durrani added that she would believe the Taliban’s words when they did open.

Murtaza Nawab, a researcher from Nangarhar province agreed with Durrani. He said he could not believe the Taliban. “When you predict the future, you predict it by looking at history,” he said. Nawab is currently waiting for his passport to leave for India.

Nawab enumerated the progress Afghanistan had made between the two Taliban regimes of 2001 and 2021. He said:

About 20,000 schools have been built in the last two decades. Some 6,000 schools were built during Ghani’s regime. The education system was getting better. People were wanting to learn. New English medium colleges were being built, along with private universities.

Education in Afghanistan had grown exponentially since the millennium, according to a policy report by the now-deposed Afghan Ministry of Education on community-based education (2017).

In 2017, there were more than 9.2 million students enrolled in formal schooling. Of these, 39 per cent were girls.

On the other hand, an estimated 3.7 million children are still out-of-school in Afghanistan — the majority 60 per cent of them are girls — according to a UNICEF report.

Many Afghans believe the progress made during previously elected governments might regress under the new regime. The civil war-like situation, socio-political tensions in the region and traditional norms have already kept girls out of schools.

However, not everyone has lost hope. Rahmatullah Arman, the chief executive of Teach for Afghanistan, said:

Initial thoughts which we had about the Taliban have been completely altered. But obviously, it needs to continue. They have asked us and other organisations to re-open. Both male and female students, as well as employees, have been asked to continue work.

Obviously, eight days was not enough time to comment on the situation. More time was needed to do that, he added.

The fatwa or edict that laid down the ban was the first after the takeover. The fatwa by Farid called co-education the “root of all evils in society.”  The fatwa also stated that male teachers will not be allowed to teach female students.

Similar bans on co-education are expected. The ban on co-education in all likelihood is going to undermine girls’ education. According to UNICEF, only 16 per cent of Afghanistan’s schools are girls-only schools.

An Afghan girl who wished to remain anonymous said many schools will now seek women lecturers to teach girls. “However, we have very few female teachers. Thus, it will be difficult to teach girls and we will eventually be made to sit home.”