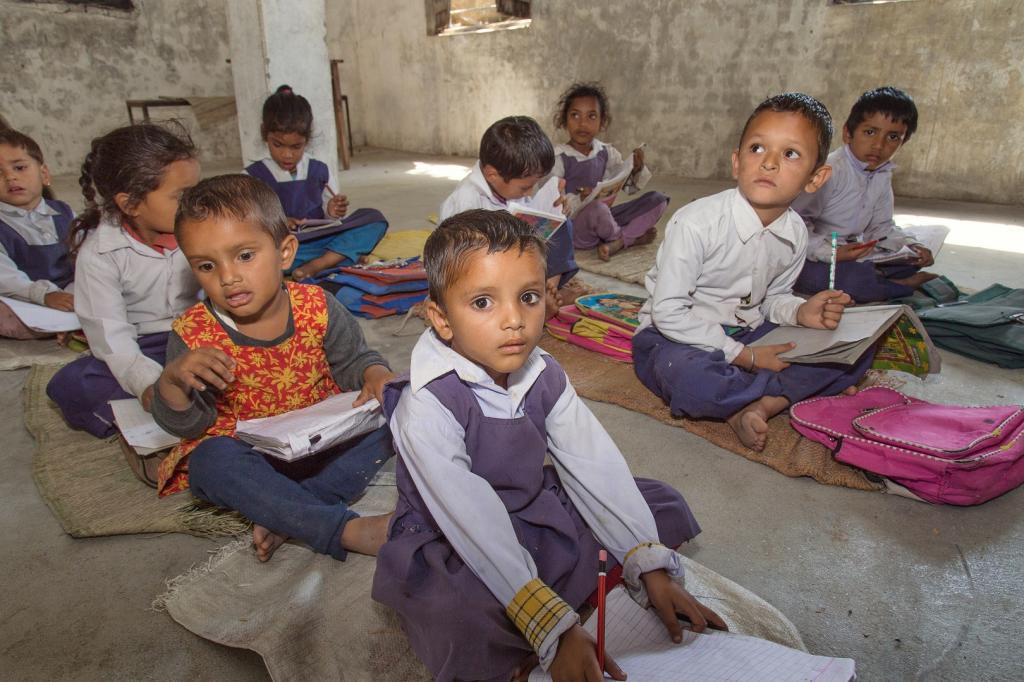 It is surprising to see a district, which is under national scrutiny after a pregnant woman contracted HIV through the blood she received at a government hospital, feature in the top ranks of NITI Aayog report.

Districts across the country have been ranked based on their incremental progress in development parameters of health and nutrition, education, agriculture and water resources, financial inclusion, basic infrastructure and skill development.

Another surprise is that even though Virudhunagar topped under parameters of basic infrastructure and education, it did not even make it to the top five districts under other parameters.

Going by the “marks” secured by each district, Virudhunagar’s performance can be attributed to the improvement in education and basic infrastructure.

Amitabh Kant, CEO, NITI Aayog says, “We have constantly endeavoured to ensure transparent, real-time measurement of qualitative development in Aspirational Districts, through the use of third-party validated data. This will strengthen the spirit of competitive and cooperative federalism on the foundations of evidence-based policy making.”

The Aspirational Districts programme aims to rapidly transform districts that have been showing relatively less progress in key social areas, and have emerged as pockets of under-development, thereby posing a challenge to balanced regional development.

“The rankings, for the first time, factored in inputs from household survey conducted by NITI Aayog’s knowledge partners—Tata Trusts and the Bill & Melinda Gates Foundation,” a NITI Aayog statement says.

In the ranking, the top five and bottom five districts have one dominant feature—districts of mostly poor states have either performed or haven’t (exception being the top district).

Here, a trend of districts doing well in education and basic infrastructure moving to overall top ranking can be seen emerging.

The district which secured the second rank Nuapada in Odisha—also features among the top five performers due to education and basic infrastructure parameters like Virudhunagar.

Similarly, the third district—Siddharthnagar in Uttar Pradesh—has also performed well in education and basic infrastructure, but does not feature in the top ranks under other parameters.

Aurangabad and Koraput, the two districts in the top five overall ranking, in fact don’t feature among top performers under any parameters except for basic infrastructure.

In the first such ranking that came out in June 2018, Jammu and Kashmir’s Kupwara was ranked the worst while Gujarat’s Dahod had topped the list.

What emerges clearly is that India’s poorest states also have the worst performing districts on development parameters.

The 20 bottom-ranked districts include nine districts from Bihar, five from Jharkhand and three from Odisha. Most of these districts have been identified as India’s poorest districts since early 1960s and have been targeted through the country’s anti-poverty programmes.